Because it doesn't work, Samsung Galaxy note 20 needs to give up TOF lens

On April 24, according to sammobile,Samsung Galaxy note 20 considers giving up the TOF lens.

Samsung Galaxy note 20 is considering giving up the TOF lens, sammobile quoted a source as saying,Only because the current TOF lens has little effect on the consumer's photo taking experience.

TOF is time of The abbreviation of flight technology is that the sensor emits modulated near-infrared light, which reflects when encountering an object. By calculating the time difference or phase difference between light emission and reflection, the sensor can convert the distance of the object to generate depth information. In addition, combined with traditional camera shooting, the three-dimensional contour of the object can be presented in different colors representing different distance topographic maps 。

Specific to the application scenario, the fast measurement of mobile camera depends on TOF lens. Flagships like Galaxy S20Ultra、Galaxy S20、Galaxy Note 10 are equipped with TOF lenses.

Unfortunately, samsung found in a survey that users rarely use the feature and that its role in daily filming was almost negligible. 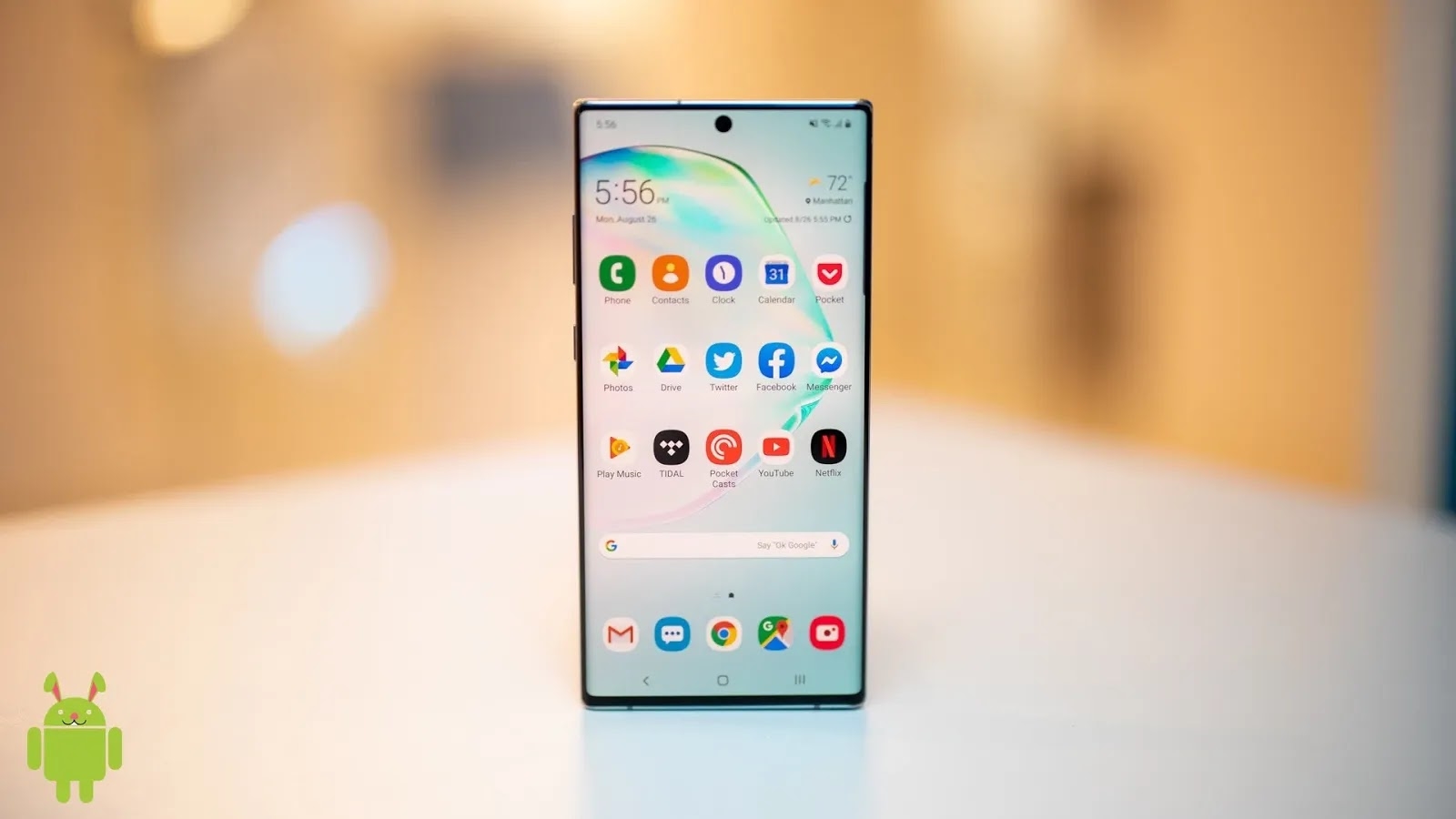