"Super Alipay" is coming! Million Alipay applet will be on the bus: mobile phone

Voice, the car instantly changes the mobile phone, the mouth can be called takeout, check the illegal, pay the oil fee, open the car can also manage money, tree planting, cloud chicken, these services not only in mobile phone Alipay, but also on your car.

In April 24th, Alipay, SAIC and zebra network announced that they would jointly build the 5G era digital travel model car. The million Alipay Mini program will be moved from mobile phone to the car, and users can enjoy a series of life services of Alipay through voice manipulation.

It is reported that,The rx5 plus, which will be released in May, will realize this function experienceThe 35 Alipay applets on the first stage are covered by traffic, video, entertainment and leisure shopping. 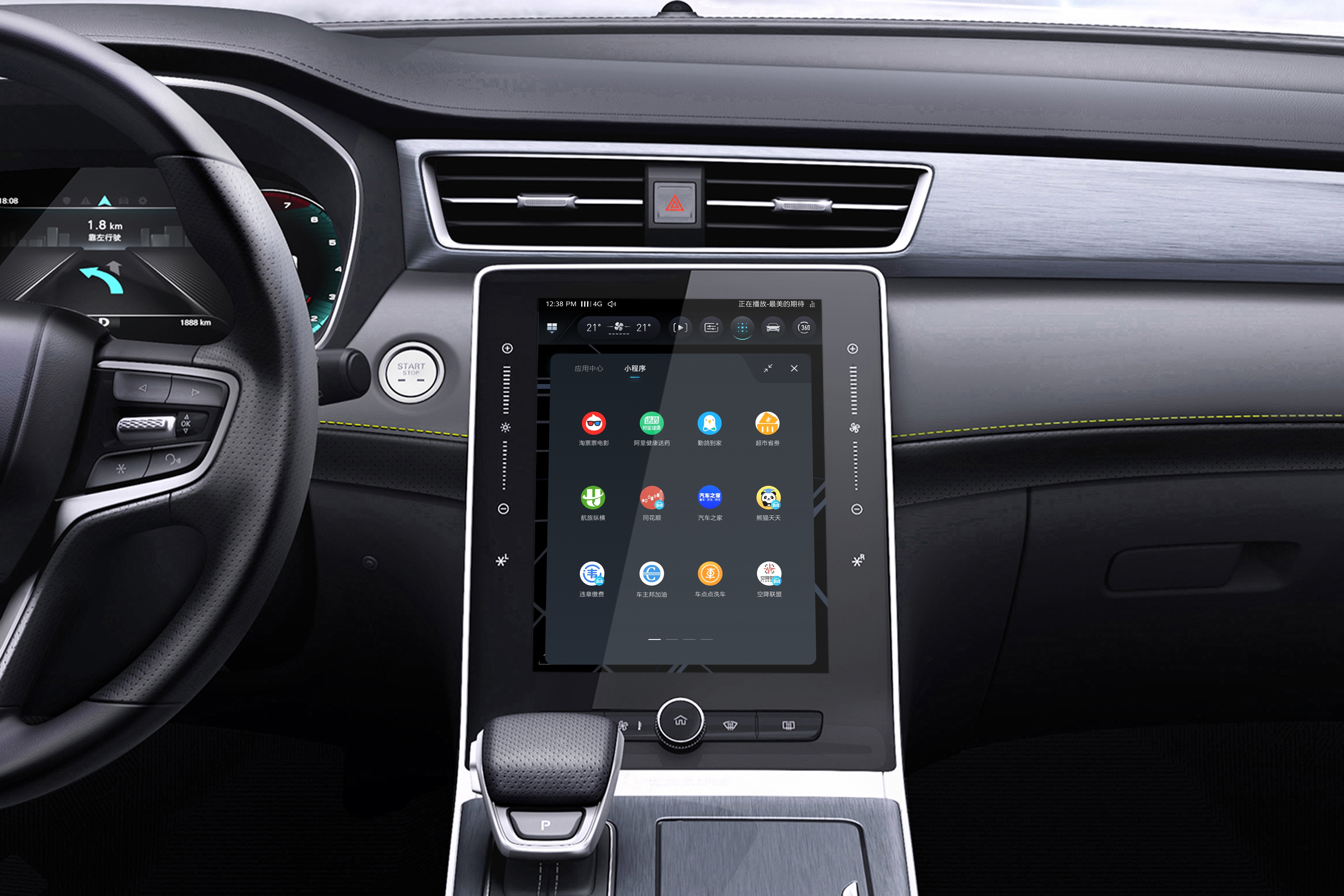 For example, a user subscribe to a restaurant's dinner by Alipay mobile phone. When the user gets on the bus, the car will automatically navigate to the destination for the user, while the car applet will make an active appointment. If the traffic jam is encountered, the small program will remind the user whether the reservation time is delayed by half an hour or not according to the time of arrival. The system will automatically wake up the app and recommend the nearest parking lot for the user; after getting off, the car app will be seamlessly connected to the mobile terminal, and the user can view the reservation information of the restaurant on the mobile app. 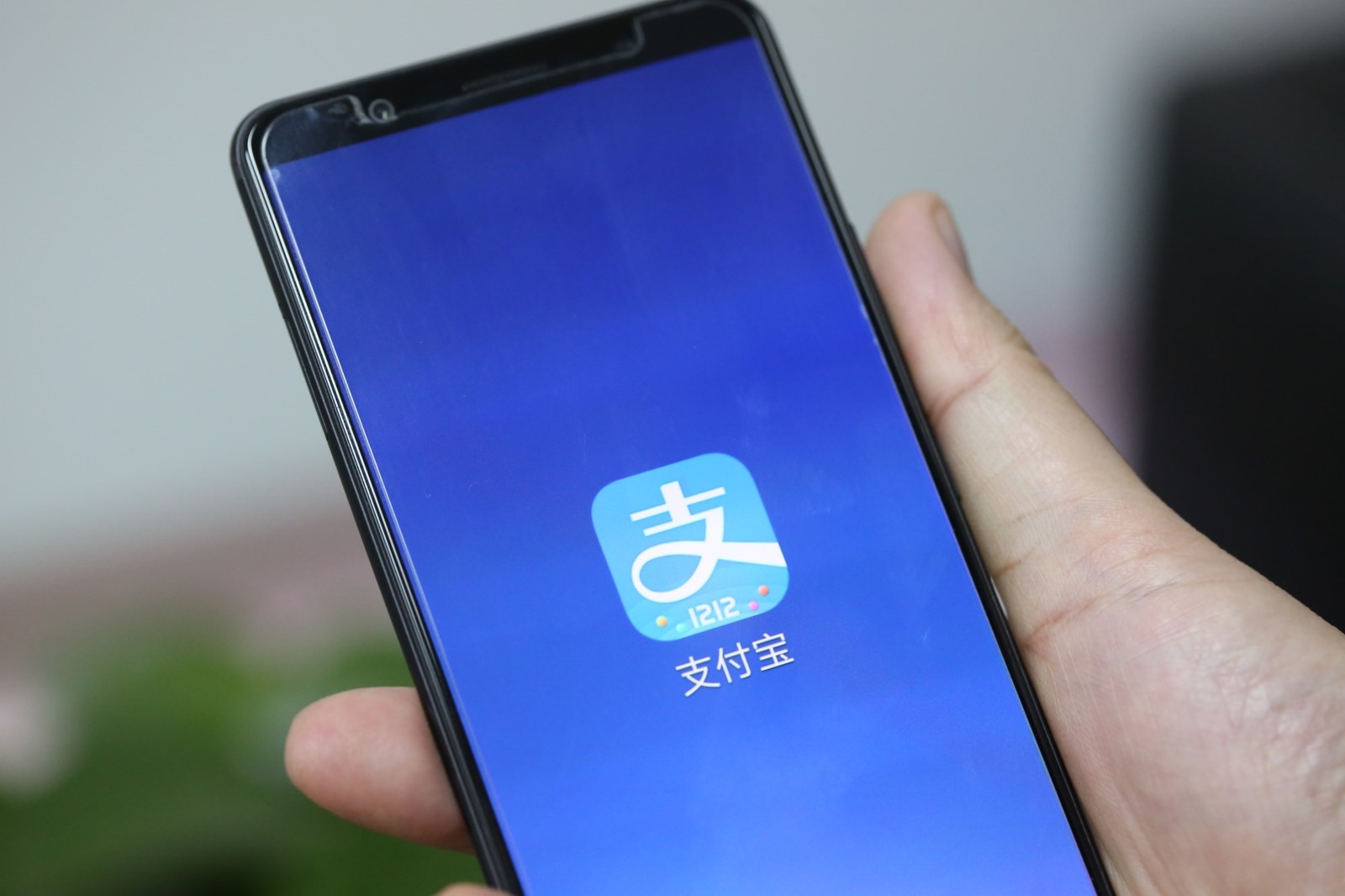 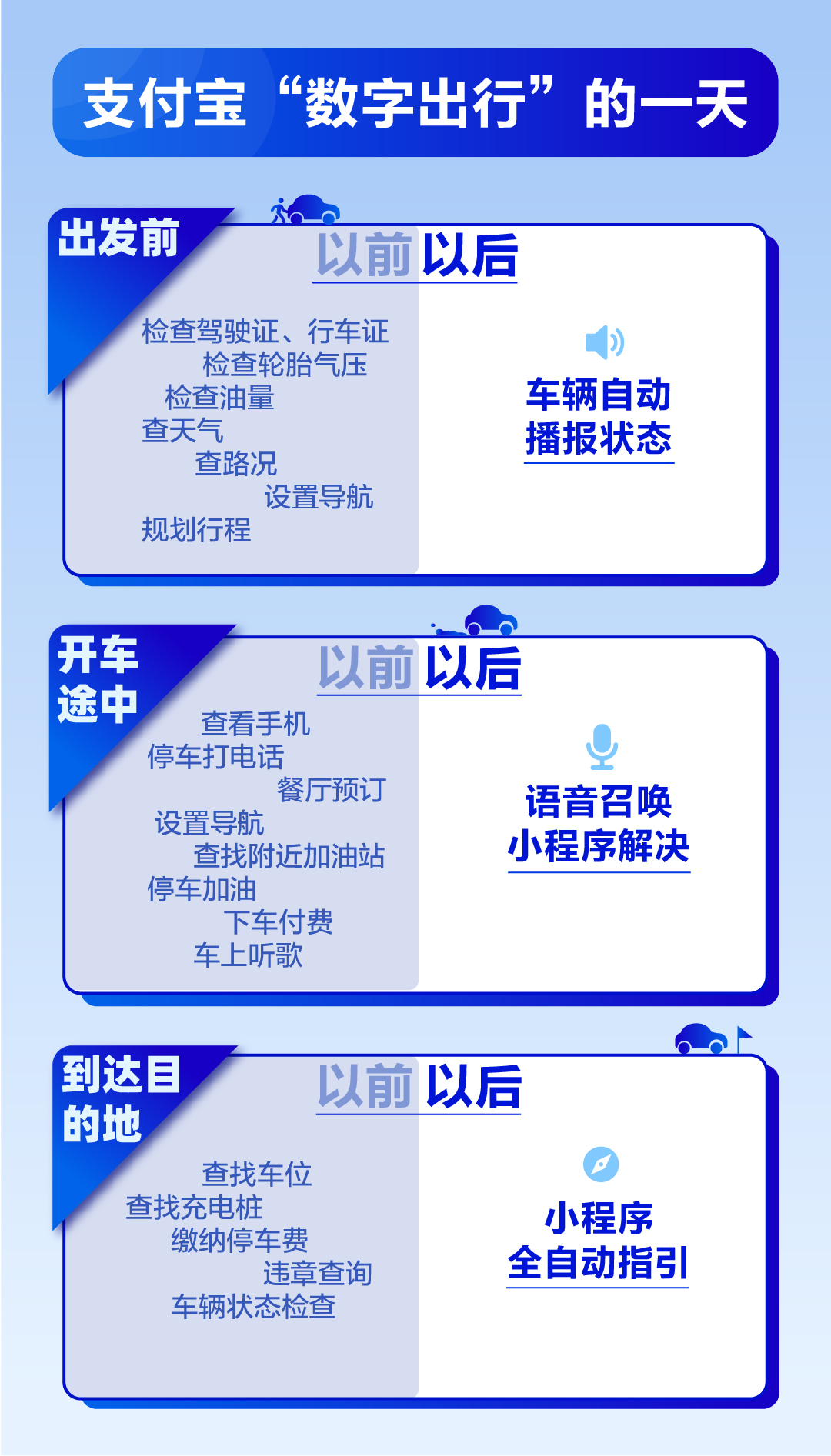 Related news
"Super Alipay" is coming! Million Alipay applet will be on the bus: mobile phone
Alipay Plus is coming! Millions of small programs are loaded into the car. You can move your mouth
Hot news this week
Behind the exposed layoffs, China has praised the loss growth, and the stock price has fallen 67% in three months.
The news said that the Wi-Fi7 chip uses a 7/6nm process to stimulate QFN packaging and aging testing needs
Alipay life channel 20 million people see Wufu Sheng Xiaoka lottery live, fans: difficult for the public
The U.S. government is introducing new policies to attract international students in fields like science and technology
The U.S. Senate Committee passed the tech antitrust bill, and giants such as Apple and Google rose to the challenge
It has been exposed that it will be acquired by Tencent: the Black Shark 5 game mobile phone is officially announced!
China has successfully developed the world's lowest power phase change memory: a thousand times lower than mainstream products
Microsoft Apple Meta seizes the XR market, the Samsung of the fillet folding screen mobile phone or wants to catch up
K50 e-sports edition opponent is coming! A new Chinese phone released in February: it claims to be the best gaming phone
Station B Bilibili 2021 Top 100 UP Main Selection: 63% of new entrants, double the proportion of scientific and technological knowledge
The most popular news this week
7 years! The classic control panel doesn't die: Windows 11 takes another step back
All color renderings of the Samsung Galaxy S22/Plus/Ultra flow out
Indian smartphone shipments increased by 12% of China's reputation points near 68% share Samsung plans to add code
Three months after launch, Microsoft is "happy" with Windows 11: more successful than previous systems
Google announces the abandonment of FLoC: launches a new Topics API to replace third-party cookies
Reveal the "land Probe 1 A star" space autopilot: "time and space revisit" to predict geological disasters
Circle of friends can send more than 9 pictures weChat iOS version 8.0.18 official version of the new content public
Douyin push incentive plan: carry forward China's excellent traditional culture
Common software is spitted in an amazing: mobile phone app memory
A rocket launched by the United States 7 years ago was about to hit the moon and self-destruct: the speed was staggering