Amd Renoir sharp dragon 4000U / h APU processor can be said to be one of the most perfect products in recent years. The new 7Nm process and Zen 2 architecture, with a maximum of 8 cores and 16 threads, and the hot design power consumption covering 15-45w, are almost impeccable in terms of performance and endurance performance. A wave of new light and thin books and game books are also coming. 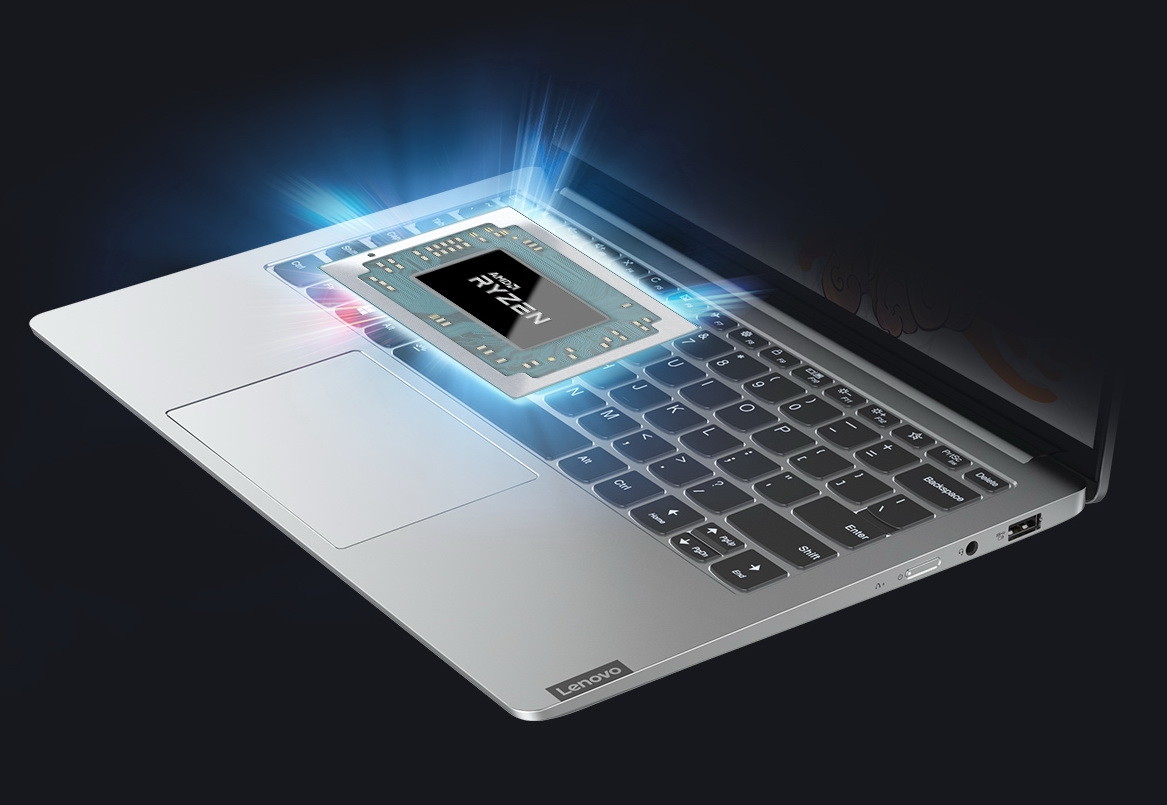 Cezanne will adopt FP6 encapsulation mode, which is compatible with the current Renoir pin. The CPU architecture will be upgraded to Zen 3, which will bring a significant performance improvement.

The GPU part is not completely determined, but it is possible to fully support the latest dx12 ultimate based on rDNA 2.

In fact,Dell has begun to design notebook products based on Cezanne, and it adopts cezanne-h high-performance version. The GPU part code is Navi 23. In addition, there will be Navi 22, Navi 21 and other three different versions.

Interestingly,Intel revealed today that the next generation mobile platform, 10 nm tiger lake, will be launched in the middle of this year, a lot earlier than the end of the year before It is obvious that great pressure has been felt. 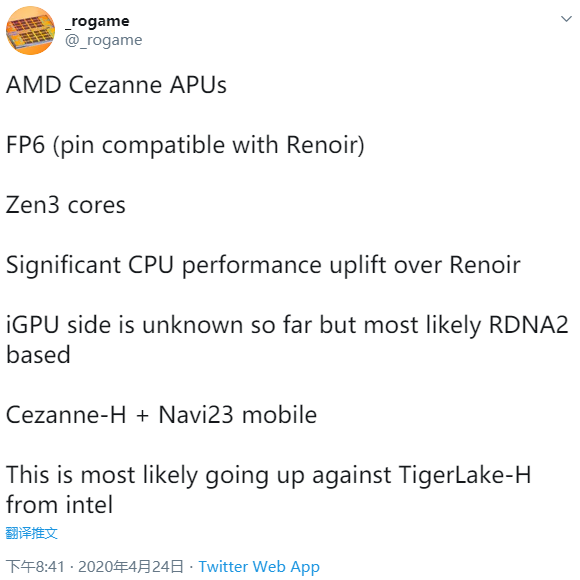 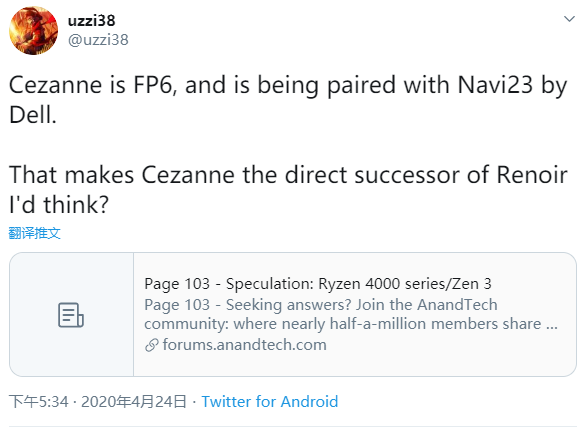 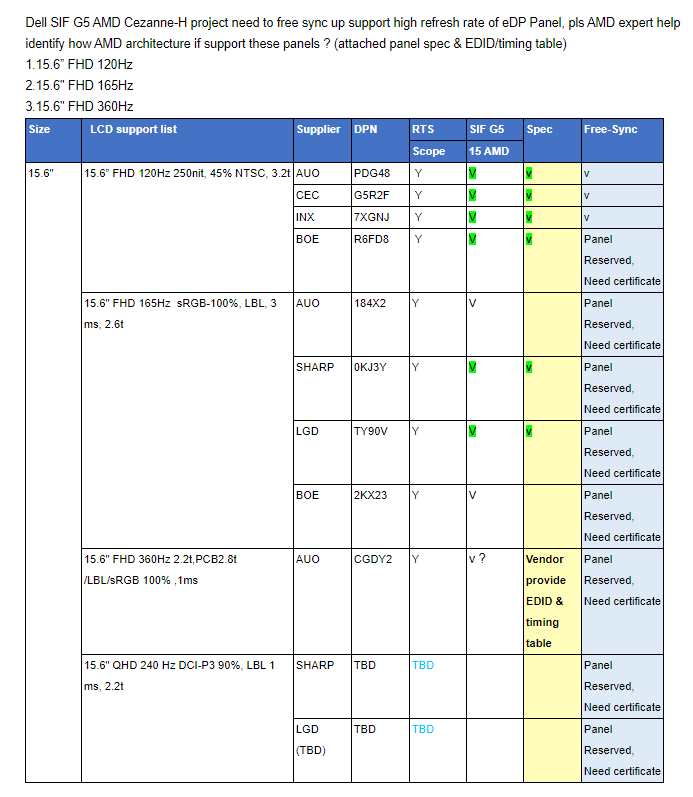