For online game Eve, it is estimated that many old players are no stranger. After all, it entered the domestic market as early as 16 years ago, but it was finally forced to stop serving, but now it will make a comeback.

Netease EVEOnline official Weibo announced today that Netease's game agent ," Star Wars Eve: Dawn "(EVE Online national service), officially announced today,On April 27, the game will open a comprehensive transition test. No matter the old captains who have participated in the test without deleting files, or the new players who have entered the game for the first time, they can step into this young and brand-new universe and leave their footprints in the new Eden!

The game is based on the grand space. The players drive various kinds of ships to shuttle among more than 5000 star systems. They can carry out various activities in the game universe, including mining, manufacturing, trade and battle. 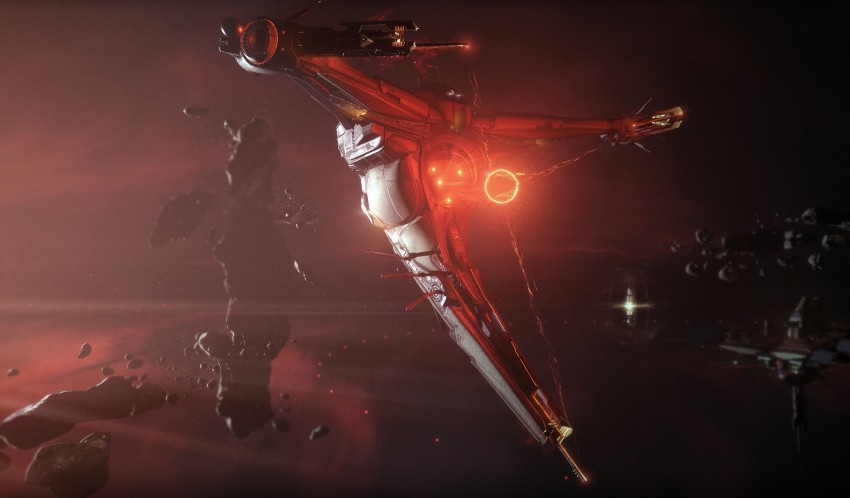