Not long ago, Ruixing coffee publicly admitted that its performance had been counterfeited by 2.2 billion yuan, which led to doubts about zhonggai. Recently, many departments of China have also settled in Ruixing,Investigate and deal with the case severely。 China Securities Regulatory Commission also responded to the incident, saying it supports overseas institutions to investigate and deal with the fraud of listed companies.

According to Phoenix Science and technology, the relevant person in charge of China Securities Regulatory Commission said in response to the reporter's questions that since Ruixing coffee exposed its financial fraud, China Securities Regulatory Commission (CSRC) has made a solemn stance to the outside world for the first time, and has communicated with the CSRC on cross-border regulatory cooperation, and the CSRC has made a positive response.

China Securities Regulatory Commission always takes a positive attitude towards cross-border supervision and cooperation, and supports overseas securities regulatory agencies to investigate and deal with financial fraud of Listed Companies in their jurisdiction。

In addition, in October 2019, China and the United States reached a consensus on the transfer of audit working papers of Listed Companies in the United States audited by Hong Kong accounting firms and deposited in the mainland of China. At present, the cooperation channels are unblocked. 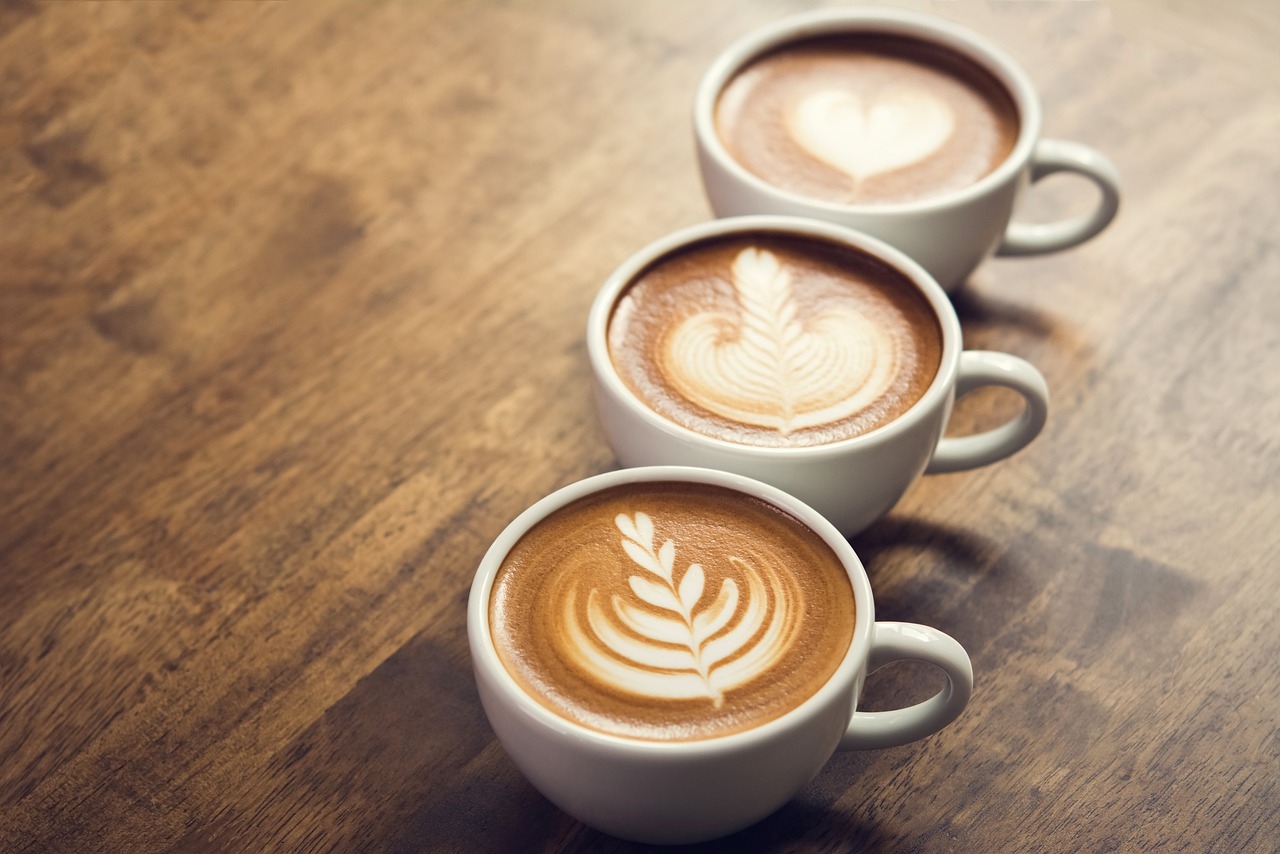