How big is Xbox Series X host game promotion? Microsoft: The equivalent of D 2 to 3

Xbox series X currently publishes few real-world game demo, only involving "war machine 5" and "blade of Hell: sacrifice 2 of Sena". Among them, the performance of "war machine 5" is remarkable, and the loading speed is four times faster than that of Xbox one.

When communicating with players on personal social platforms, Phil Spencer, business director of Xbox, said he felt The game experience changes brought about by Xbox Series X new hosts are like switching D 2 to 3 times.

According to Spencer, the above experience differences are mainly due to the upgrade of xsx host CPU, memory, SSD, DLI (dynamic delay input), ray tracing and other features.

DLI is another innovation to reduce the delay of xsx, which is dynamic delay input. With this function, developers can more accurately synchronize the input of players with the simulation and rendering cycle of the game, and even further reduce the input delay when playing the game.

Undoubtedly, even without optimization, it is not difficult to imagine the major improvements in CPU from Jaguar to zen2 architecture, GPU from Polaris to rdna2, and mechanical hard disk to SSD.

It is reported that the official launch of Xbox series X is scheduled for may, and key information such as the lineup of the first game and the final pricing may be announced. 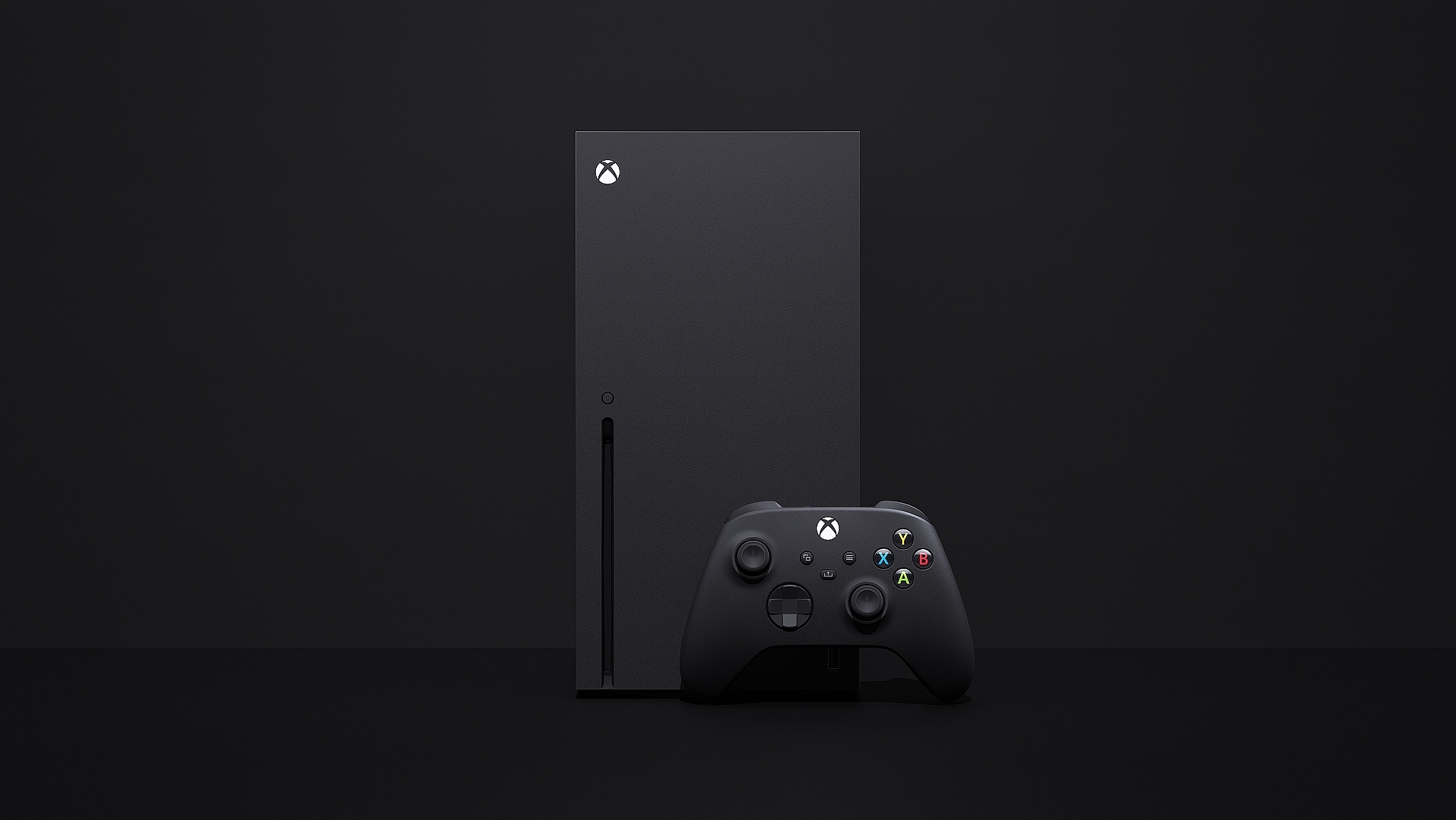