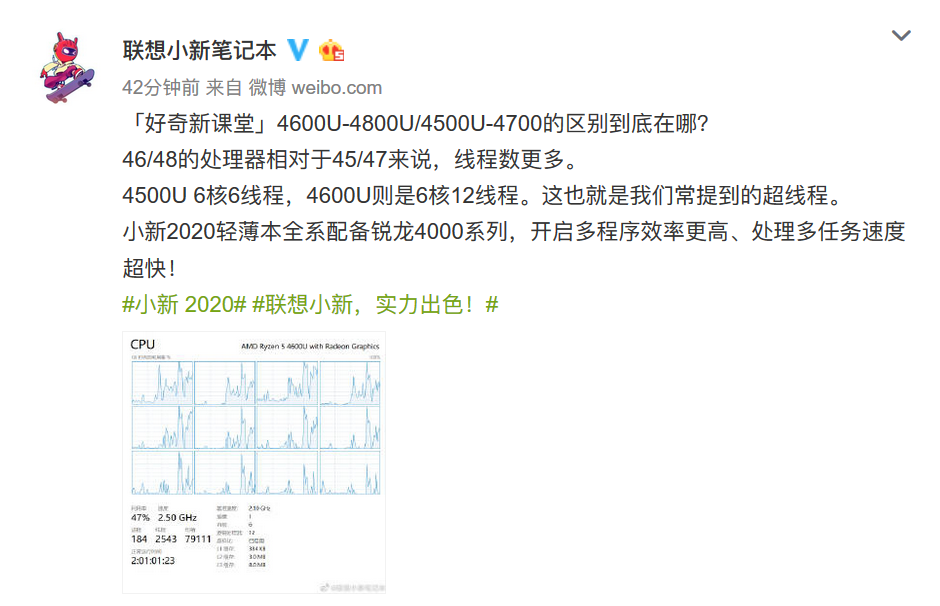 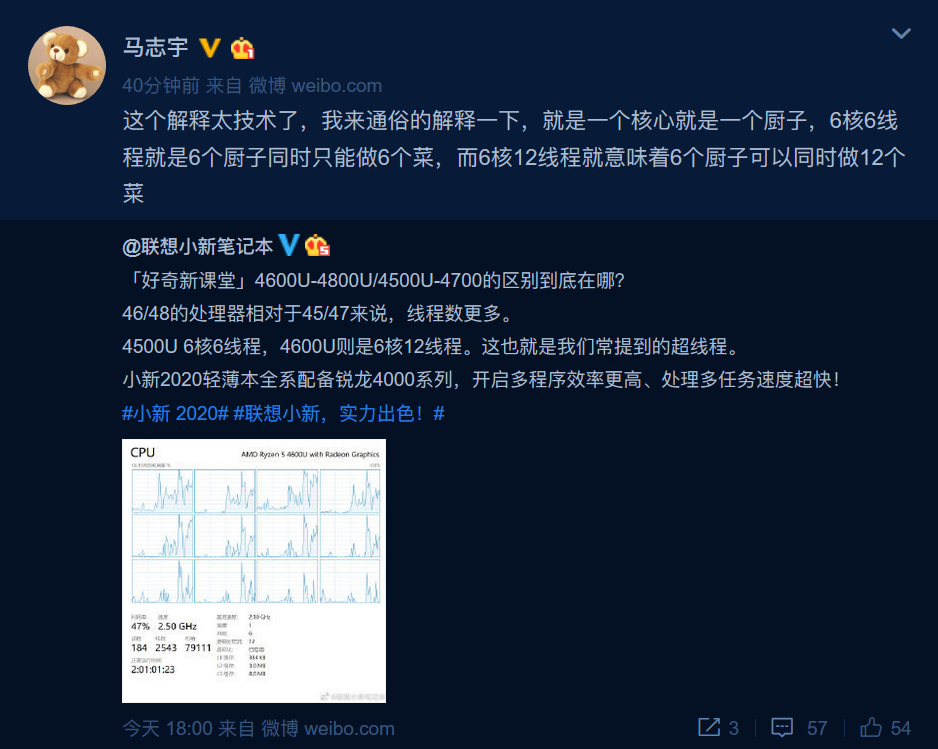 There are five models of the sharp dragon 4000 U-series processor. The process technology has been improved from 12NM to 7Nm. The number of cores and buffers has been greatly increased. At the same time, it also supports higher frequency ddr4-3200mhz and lpddr4-4266mhz memory. Compared with the previous generation of sharp dragon 3000, it has a qualitative improvement in performance. 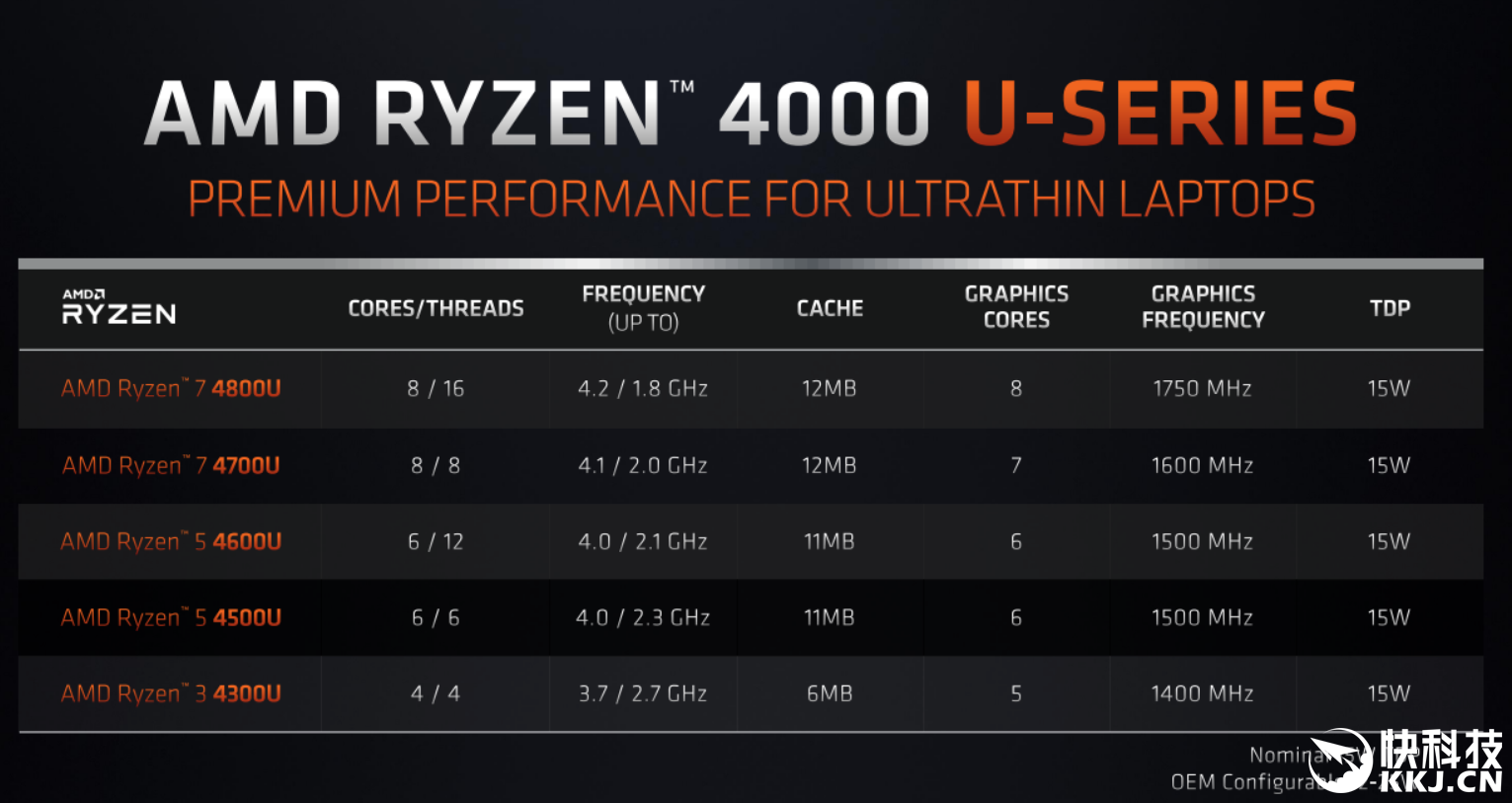 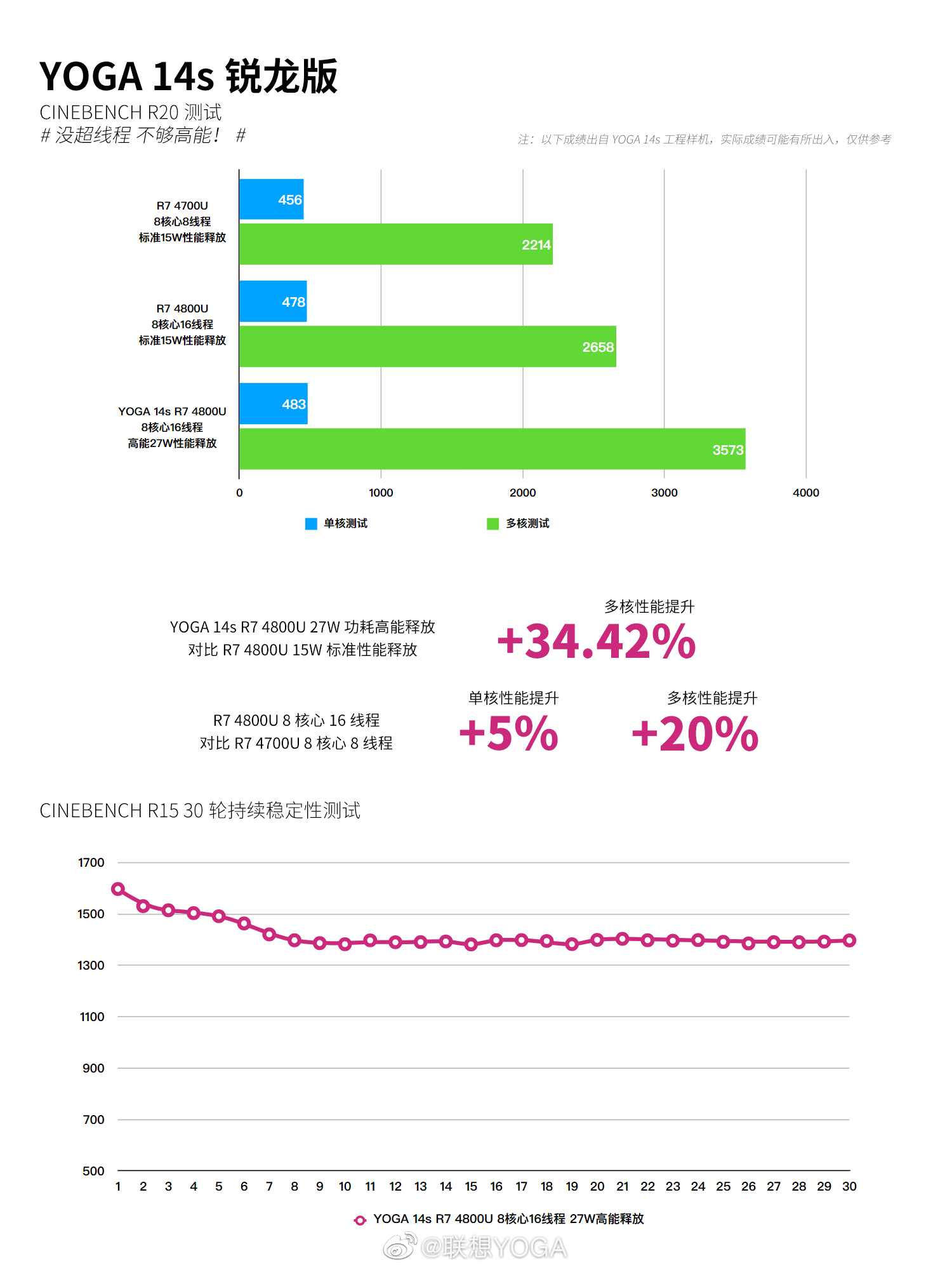