Ubuntu 20.04 LTS (Focal Fossa) Officially issued on the 23rd of this month. And a month before its release,PhoronixWe have been experimenting on various platforms for some time. In most cases, it found that Ubuntu 20.04 provided some good performance improvements, especially when upgrading from Ubuntu 18.04 LTS. This article is an initial benchmark to look at Intel Xeon scalable from Ubuntu 18.04 lts to the current near final state of 20.04. 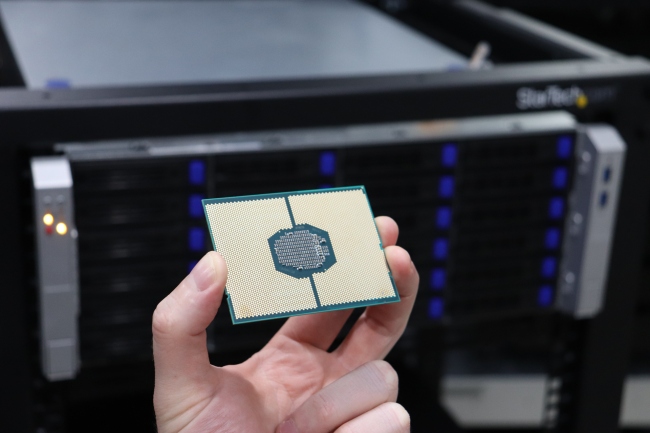 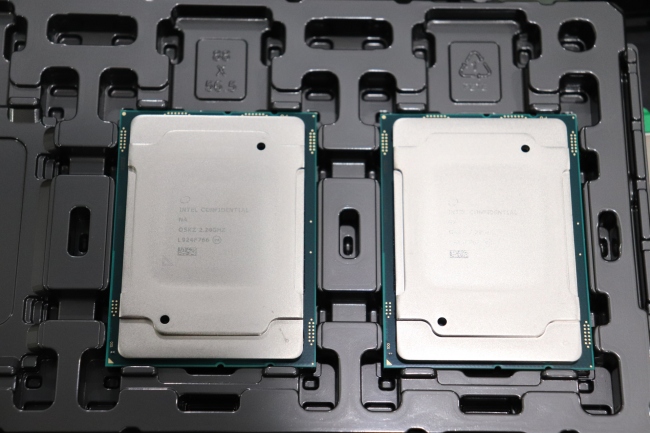 An upgrade from Ubuntu 18.04 to 20.04 means a major upgrade to the package provided. Running a Ubuntu 18.04.4LTS version with a hardware support stack only means transitioning from Linux 5.3 to 5.4, but if the HWE stack is not running, the kernel upgrade aspect is more important. 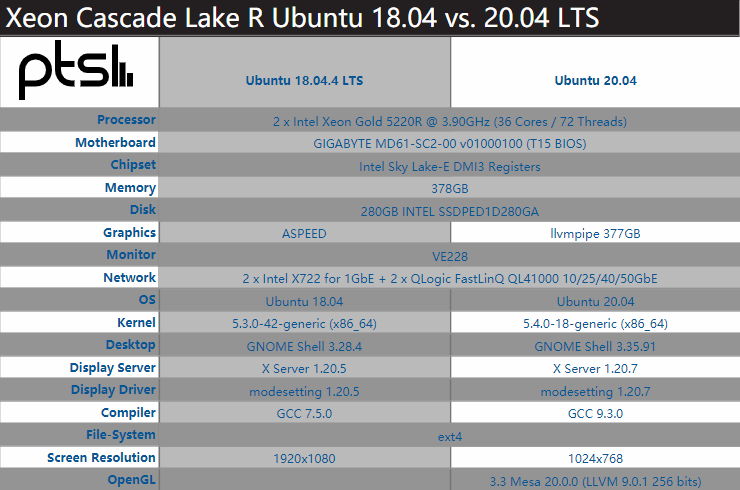 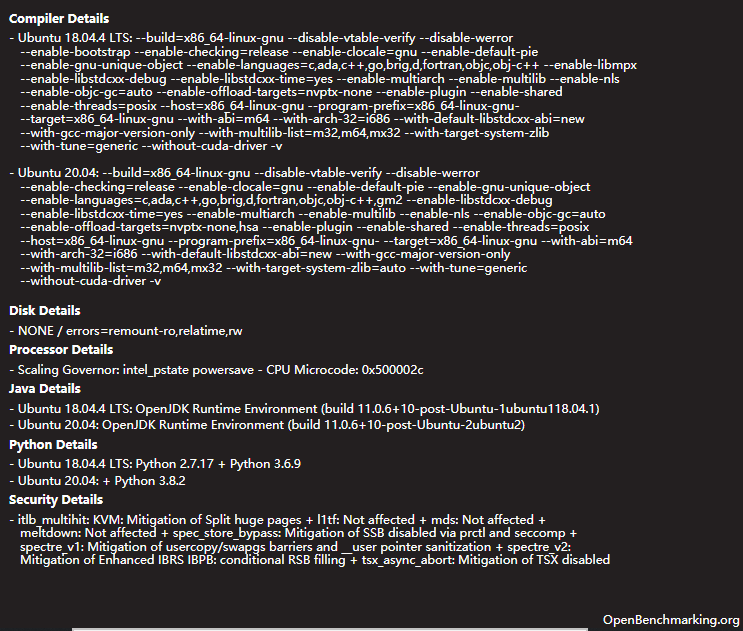 adoptPhoronix test suiteOn Ubuntu 18.04.4LTS and 20.04 at that time ,199 tests were performed to see the performance difference with the Intel Xeon Gold 5220R dual-slot server.

Ubuntu 20.04 won 74% of the 199 tests run. Only for 26% of the people, Ubuntu 20.04 lts does not rank first, and its performance is basically similar to that of the tested Ubuntu version on the Intel Xeon Gigabyte server, with few performance shortfalls.

If you take a geometric average of 199 benchmarks from two operating systems of this Xeon gold 5220r server, Ubuntu 20.04 will be 25% faster when tested.