The CSRC is investigating the financial fraud of Ruixing Coffee employees

The investigation into financial fraud of Nasdaq:LK has made new progress. On April 29, according to foreign media reports, people familiar with the matter said that the securities and Exchange Commission (SEC) was investigating the financial fraud of employees of Ruixing coffee.On the evening of April 2, Ruixing coffee submitted a document to the SEC, saying that it found that Liu Jian, the chief operating officer of the company, had made false financial statements, involving about 2.2 billion yuan of transaction value.

In addition, a number of US law firms launched class action against Ruixing, accusing Ruixing of making false and misleading statements in violation of US Securities Law. 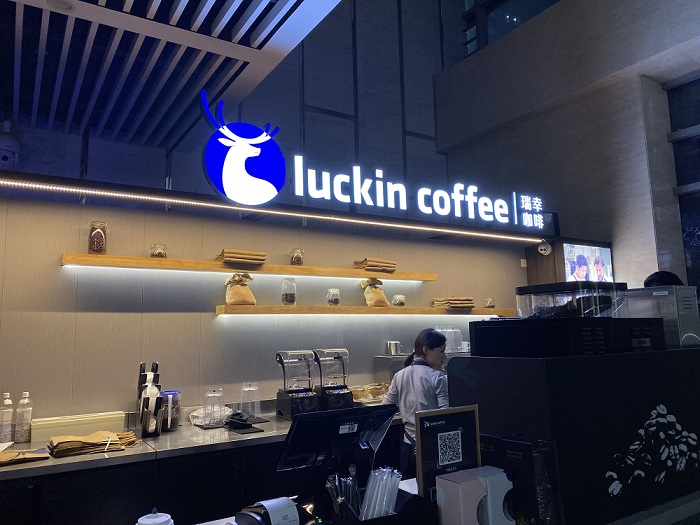 Ruixing coffee, headquartered in Xiamen, was put into trial operation in January 2018. In November 2017, Qian Zhiya resigned from the board of directors and COO of China Youche, left his job and set up Ruixing coffee. Ruixing coffee, founded two years ago, not only quickly gained a foothold in the Chinese coffee market through "Crazy" store opening and user subsidies, but also made an IPO with the fastest speed of zhonggai stock, and landed on NASDAQ in May 2019.

According to media reports, whether the SEC can thoroughly investigate the misconduct of Ruixing coffee will depend on how much Chinese regulators can share with it.

China's financial regulators have immediately expressed high concern after Ruixing coffee exposed financial fraud. The CSRC said on April 3, "strongly condemning financial fraud. No matter where it is listed, the listed company shall strictly abide by the laws and rules of the relevant market, and truly, accurately and completely perform the obligation of information disclosure. "

In the morning of April 22, Cao Yu, vice chairman of the CBRC, also made a statement on this issue: "Ruixing coffee financial fraud is of a bad nature and has profound lessons. The CBRC will firmly support and actively cooperate with the competent authorities to severely punish according to law."

According to the previous report of surging news, Ruixing coffee has been cooperating with the market supervision department to understand the operation of the company, but the operation of the company and the national store is still normal. According to a video posted on the Internet on April 27, two industrial and commercial law enforcement officers entered the building of China Youche group, which is also the office of Ruixing coffee in Beijing.