This week, amd officially announced the release of agesa comboam4 1.0.0.5 microcode, which will be used by motherboard manufacturers to develop new motherboard BIOS.

According to AMD, microcode reduces the self-test time on some micron ddr4-3200 granular memory, fixes some Ruiyu (small crab) network card virtual memory errors, and improves the stability and interoperability of PCIe bus.

In addition, Ruilong 3 Pro 2100ge's PCIe channel configuration error has also been fixed, and all improvements in performance and stability in the previous version of microcode 1.0.0.4 have been incorporated.

As of the publication, among the major board manufacturers, MICROSTAR has been launched one after anotherBIOS updated to AMD agesa comboam4pi 1.0.0.5 microcode, ASUS, Huaqing, etc. may need some time for stability test.

In particular, the new MICROSTAR BIOS also fixes the bug that some motherboards use with the rx570 video card HDMI audio error.

It is said that the x570 based on 1.0.0.5 microcode will be beta BIOS, because it will directly iterate to the official version of 1.0.0.6 before the end of June. 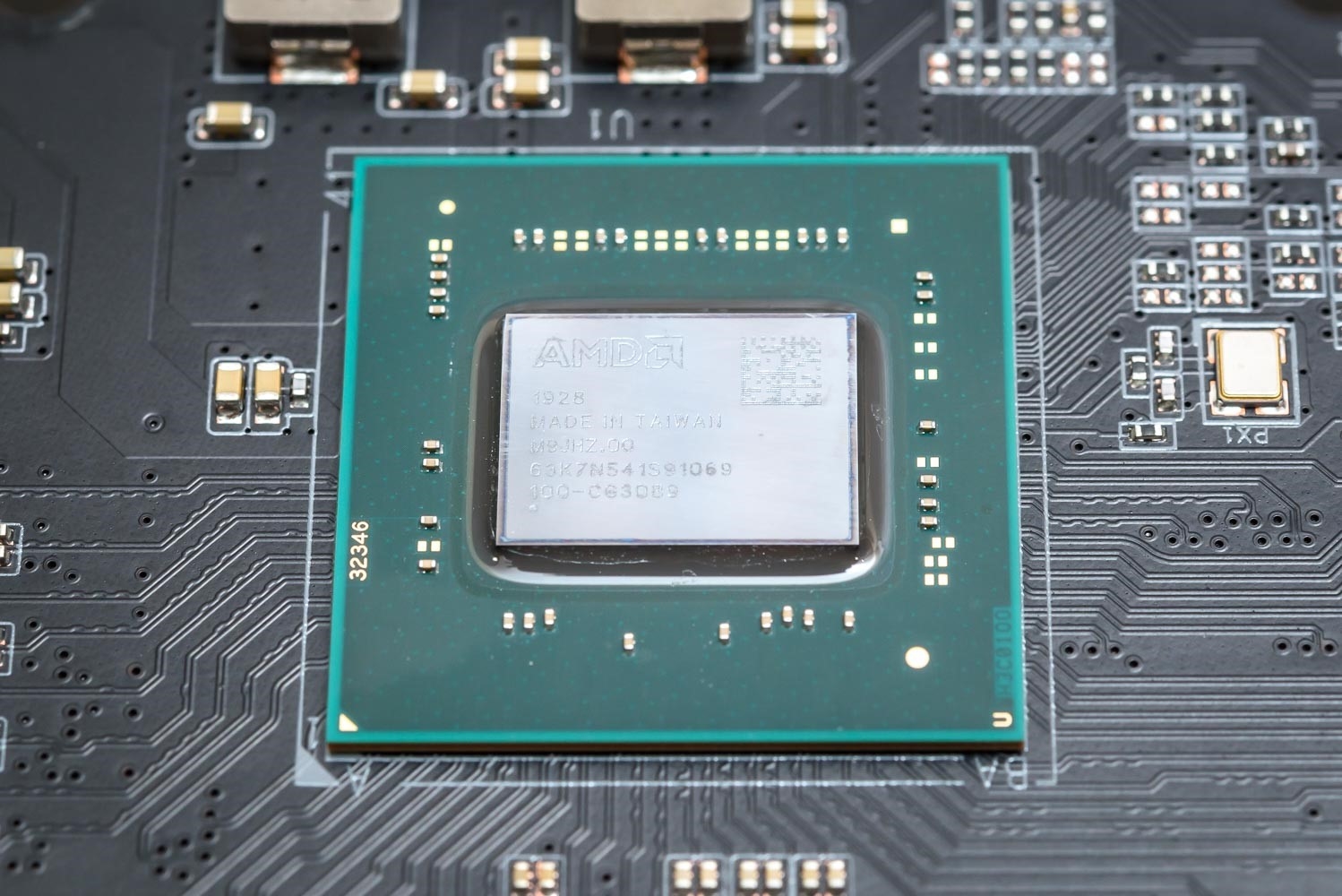