On April 30, Intel officially launched the 10th generation comet Lake series desktop processor tonight, upgrading hyper threading in an all-round way. The i9 with the highest specification has been upgraded to 10-core 20 threads.

At the same time, the z490 series chipset of core 10 special driver is also released. We have got Asustek Rog Strix z490-e gaming. Let's take a look at the pictures.

In addition, the main board of the series also has the immersive electronic competition sound effect function, which uses the supremefx s1220a high-quality audio chip to bring the game sound effect experience to the players. 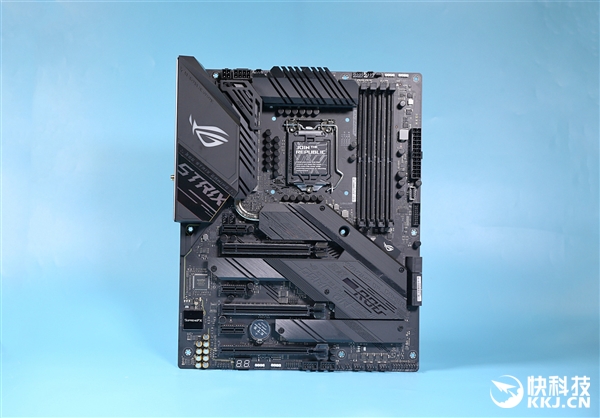