Poco is Xiaomi's overseas main cost-effective sub brand. It once launched the flagship pocophone F1 of Xiaolong 845, and it was very popular. Its sales exceeded 700000 units in three months.

Then, after a period of deposition and personnel changes, POCO finally became active again early this year and released an overseas version K30 red rice in February

Recently,The foreign media also exposed a series of information about poco F2 pro, the new Xiaolong 865 flagship millet From the information available, like POCO X2, Xiaomi POCO F2Pro should also be the overseas version of the red rice K30Pro.

But it's important to note that Portugal has a Prices in other parts of Europe could be around 599 euros, or 4600 yuan.

It is reported that millet poco F2 Pro will be released as soon as may. 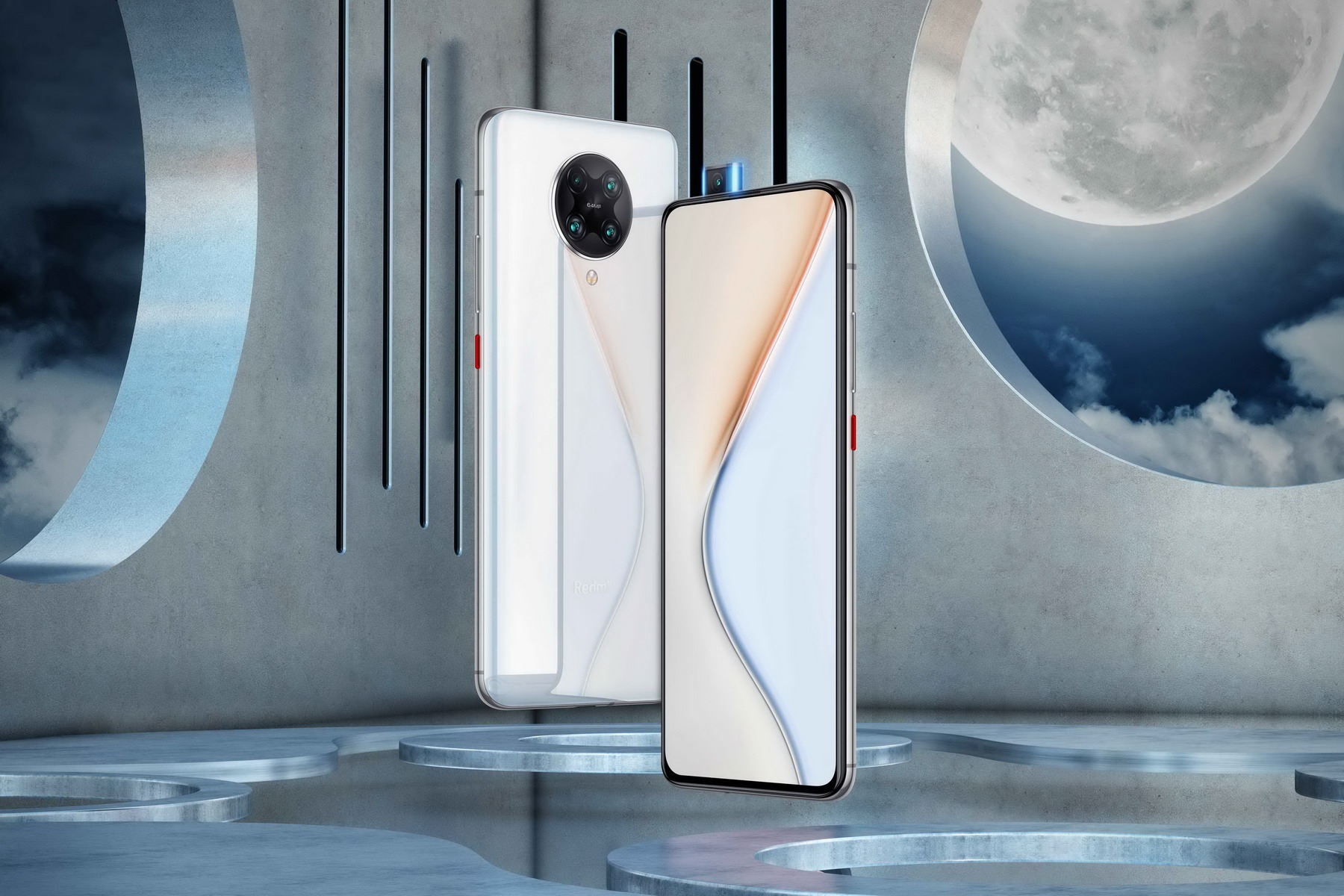