NASA chooses SpaceX, blue origin and dynetics to develop lunar landers for it

According to foreign media CNET, NASA previously announced that it would carry out the "Artemis" new moon exploration plan in 2024, and carry out sustainable moon exploration in the next period.NASA this week signed contracts with blue origin, dynetics and SpaceX to help make this vision a reality by developing a lunar lander.

NASA announced thursday that it chose the three space companies to sign a $967 million contract to design a manned landing system ." One of the companies will have the first female and a male astronaut landing on the surface of the moon by 2024." "For the first time since the Apollo era, NASA directly funded the manned landing system, and now we have a company to do this through a contract for Artemis program ," NASA executive director Jim Briddenstin said in a statement.

Time is tight because NASA has advanced its plan to return to the moon to 2024. NASA hopes that the research and development of landers will be accelerated. These companies will refine their concepts by February 2021. "During this time, NASA will assess which contractors will perform the initial demonstration mission," NASA said 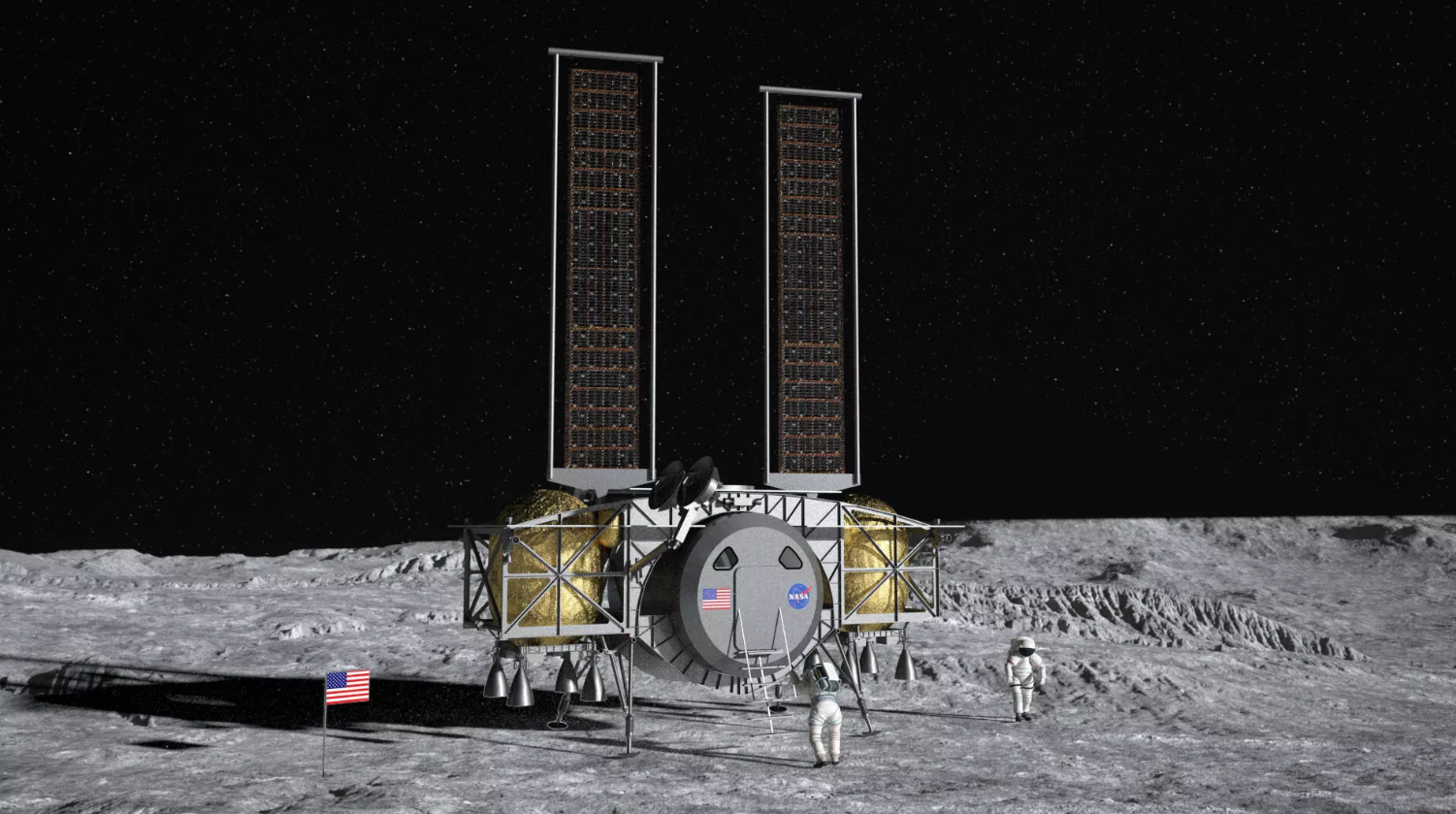 SpaceX's starcraft is currently under development and is rapidly moving to flight testing. Moon version