The cloud game has become the focus of a new round of competition, major Internet, technology giants such as Google (Stadia), Microsoft (xCloud), NVIDIA (GeForce Now), Sony (PS Now), Amazon and so on have entered the game.

Needless to say, here is a brief introduction to oxdie games. In other words, oxide games is also an old friend of AMD. At the place where mantle API was released, oxide's signature liquid nitrogen game engine (nitrous) took the lead in supporting it. 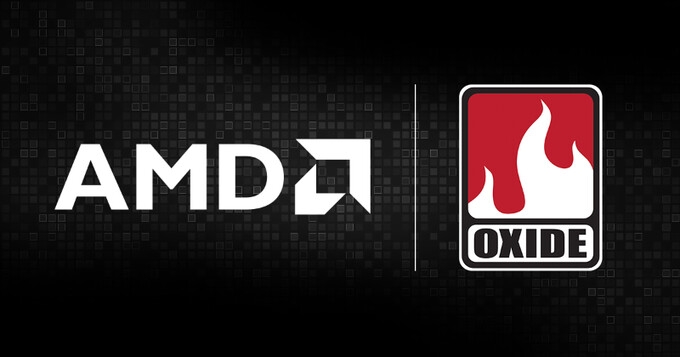