Samsung talked about the impact of the covid-19 pandemic on its business during a closed door conference call last week for securities analysts, according to a report by sedaily, the South Korean economic media.The sales volume of the galaxy S20 series of smart phones is particularly interesting, because according to preliminary estimates, the sales volume of new machines is less than 60% of that of the galaxy S10 Series in the same period last year. If the timeline continues to grow, the final number may be even more disappointing. 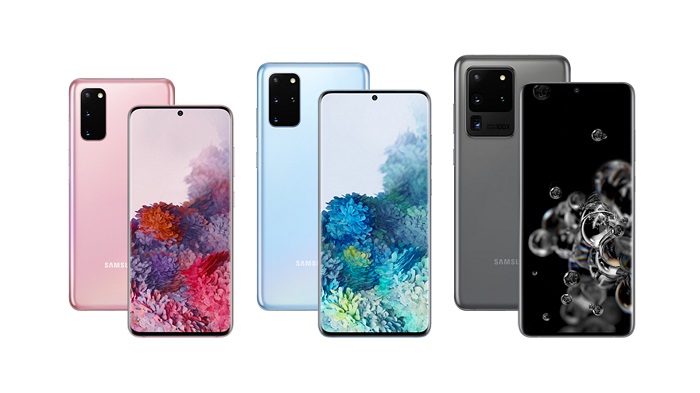 Samsung has yet to disclose how many Galaxy S20 devices it has sold, and it expects the exact figures to be known only a few weeks later when the Q1 earnings forecast is released.

Influenced by the popularity of covid-19, many markets around the world have suffered from economic shocks lasting for weeks or even months. Even Android smart phone manufacturers like Samsung are unable to recover the decline in sales.

If the spread of the virus is difficult to be effectively controlled, it is expected that the epidemic will also have a greater negative impact on Samsung's revenue in 2020.