Will you buy more than 4K? Sony: ps5 news in a few weeks

For Sony, they must not fall behind in this year's battle for new mainframe with Microsoft.

While microsoft has generously shown the details of the Xbox Series X, sony has yet to announce what surprises PlayStation 5 host will bring, but the latter is ready to announce PS5 big news in the coming weeks.

According to the statement, after Microsoft's may event, Sony should announce its new news in a few weeks.

Up to now, Microsoft has been pushing Sony in marketing. Apart from spending a little more time unveiling the name of the new Xbox series X, the company is ahead of the ps5 in many other ways.

According to the news of exposure, due to the significant improvement in performance, the corresponding price will also increase, which is expected to start at 4000 yuan.

Before that, Sony official said that it had expanded the number of ps5 compatible games to more than 4000, and promised to add support for higher frame rate and resolution to these games, so that users can get a better game experience. 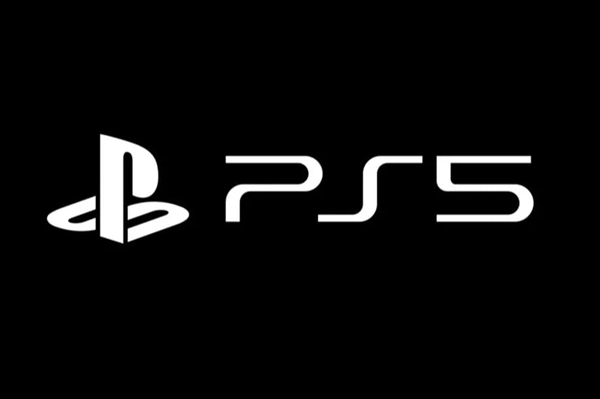