Although the desktop version of the 10 generation core processor has not yet been launched, but also can not block the enthusiasm of motherboard manufacturers. Recently, Huaqing launched a Rog Strix z490-i gaming small board, bringing many new features. 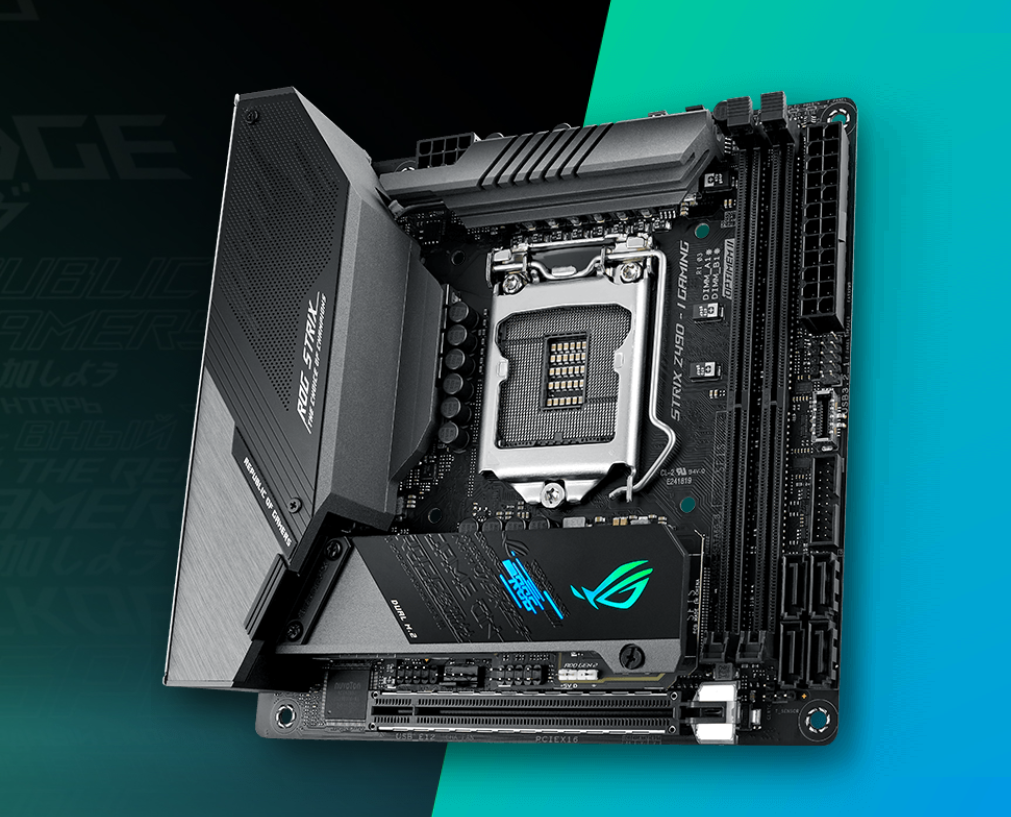 Asustek's Strix z490-i gaming adopts itx version and 8-layer PCB design. In addition, the VRM heat sink of the main board has built-in intelligent temperature control fan and heat pipe, which can make the power supply area more calm and bring an overclocking experience that is not inferior to that of the large board.

With regard to the power supply design, the Asus STRIX Z490-I GAMING motherboard uses the player's country's ancestral Japanese Fujitsu MIL series of 10 black gold solid state capacitors, which can work for a long time at a high temperature of 105 degrees, and each phase of power supply is also equipped with a MICRO FINE powdered superalloy inductor. MOSFET, the IR3555M DrMOS, current is 70 A.. 8 2-phase power supply design can provide more than 600 W of power supply,

Two sets of DDR4 memory sockets beside lga1200 socket can support overclocking to ddr4-4800, which is a very good range for small boards. In addition, through the unique memory routing design, a single slot can support a single 32GB memory, and two can support a total memory capacity of up to 64GB DDR4 memory. 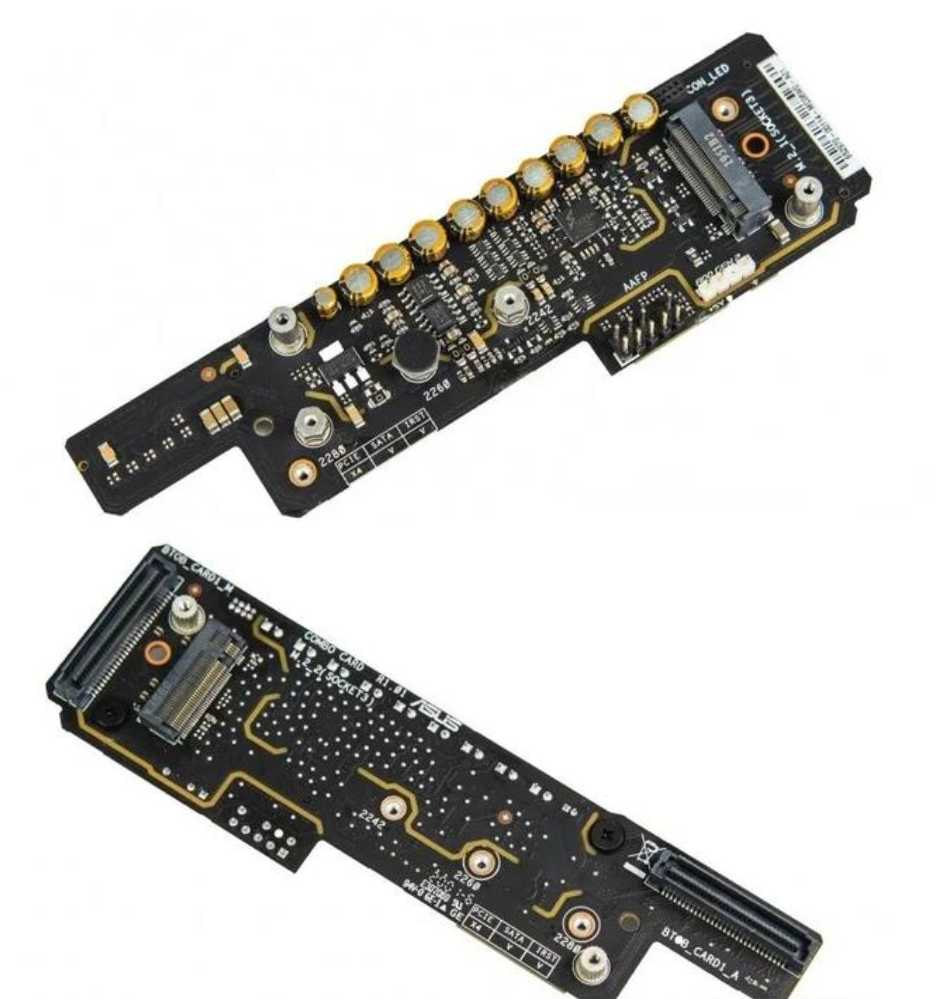