At present, the most worrying factor for consumers to buy electric vehicles is not the short endurance mileage, but the long charging time and limited charging places, which lead to poor charging experience. However, with the arrival of the new fast charging standard, this situation will change, and the charging speed is expected to be as efficient as the fuel vehicle refueling. 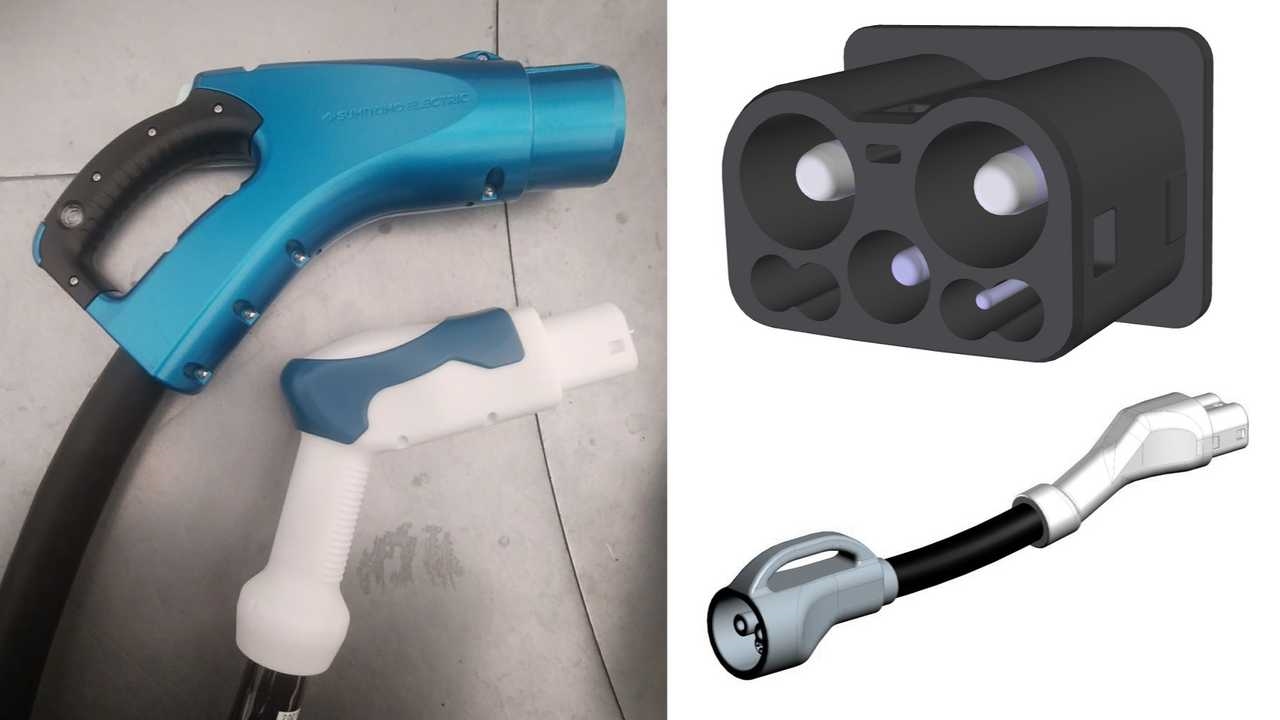 Under the new standard, DC charging power can exceed 500kW (maximum current 600A),It can be compatible with the previous chademo version, GB / T (National Standard Version) and other fast charging systems of different standards, and it may also adapt to Tesla in the future.

What is the concept of 500kW charging power? From another point of view, the V3 super charging pile of Tesla is the most efficient charging pile on the market. Tesla officials claim that the maximum power of the V3 overcharge pile is 250KW, which can bring 120km of endurance in five minutes.

The new chademo 3.0 fast charging standard supports a maximum of more than 500kW fast charging power, more than twice that of Tesla V3 super charging pile. According to Tesla's estimate, using this kind of fast filling pile,Charging for 5 minutes will bring more than 200km.

A new CHAdeMO 3.0 fast charging standard, named the projectIt has the characteristics of charger and smaller cable volume, and adopts liquid cooling technology to cool down,The DC charging power can exceed 500kW (maximum current 600A), and the new version is compatible with GB/T communication protocol.

It is understood that the new fast charging standard will first be adapted in commercial vehicles next year, and then will be used in other types of vehicles, including passenger vehicles. 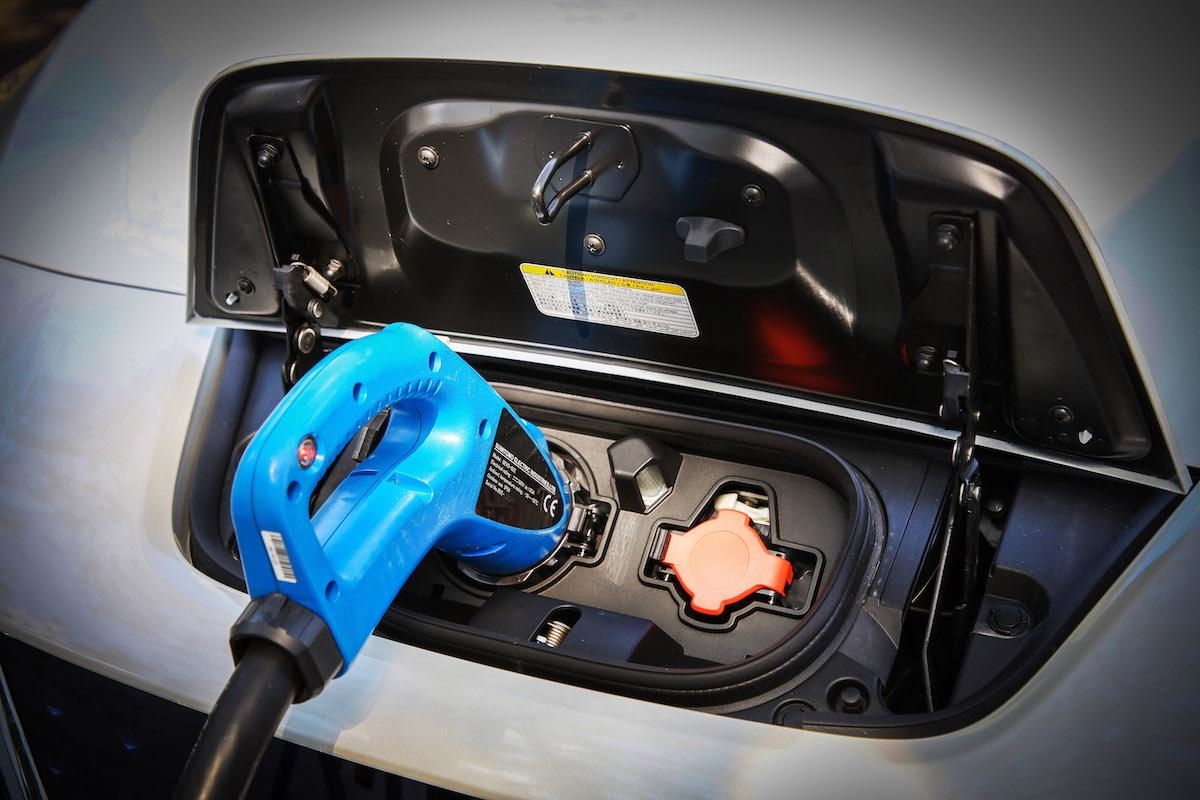