NVIDIA officially launched geforce now cloud game service in February this year, the monthly fee is $5, and the games can be played at will. NVIDIA has also upgraded geforce now with DLSS 2.0 support, which can increase game performance by up to 75%.

The cloud service like geforce now has a high performance requirement for the system platform. Any technology that can improve performance and reduce system load is extremely popular. DLSS 2.0 is a big killer for geforce now, because it can let GPU render games at a lower resolution and improve the image quality through AI technology. 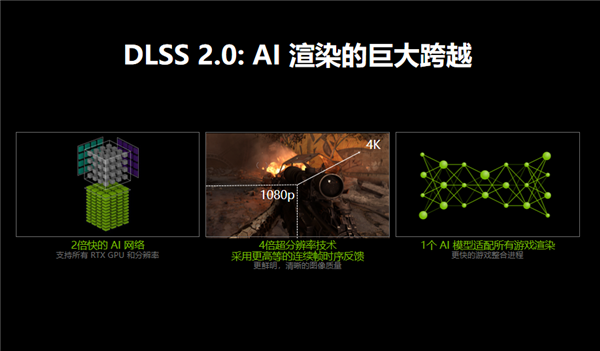 DLSS 2.0 technology officially launched at the end of MarchBased on the new improved version of deep learning neural network, the game frame rate can be greatly improved, and more beautiful and clear images can be generated at the same time.

In terms of game support, Mechwarrior 5: mercenaries, control, deliver us the moon, Wolfenstein: Youngblood first embraced NVIDIA DLSS 2.0, and one of the most popular game engines in the whole world, virtual 4, has also supported DLSS 2.0. 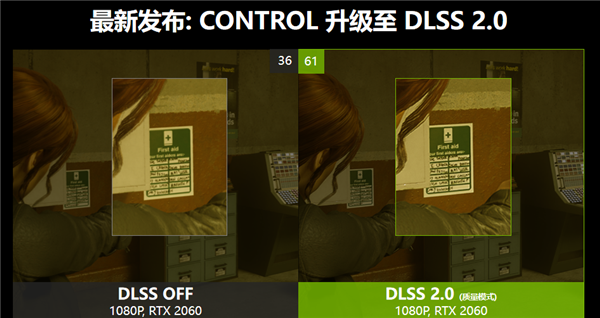 In geforce now, the first game supporting DLSS 2.0 is also control,NVIDIA says it can improve the quality of its graphics while keeping the game flowing and free of jams.

After control, two games, Mechwarrior 5: mercenaries and deliver us the moon, will support DLSS 2.0 later.

Furthermore, the GeForce Now will update 21 game supports in the near future as follows:

THE KING OF FIGHTERS XIII