Take advantage of the May 1 purchase discount, small tail, Huawei P40 series, and wait for you to pick

Shortly after the release of the HuaweiP40 series, DxOMark official released a HuaweiP40Pro image score: a combined score of 128, a record high. Of these ,140 were taken ,105 were recorded, and 103 were taken in front of them, the highest score on the list so far. DxO officials said: 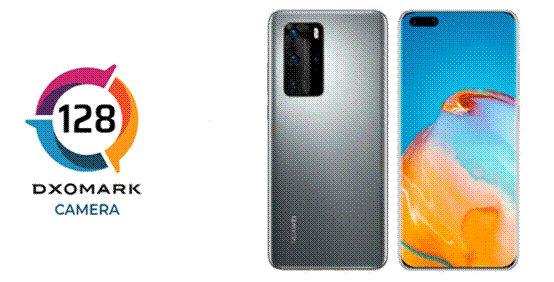 As the most credible international review body, DxOMark's list continues to refresh with the development of smartphones. A full range of HuaweiP40Pro

And soon after it was released ,HuaweiP40 series was recognized by internationally renowned video agencies,

HuaweiP40Pro adopted the Huawei original multi-reflective periscope long focus structure, extending the optical path through 5 reflections, the optical path is 178% higher than the previous generation, thus realizing the unprecedented high magnification zoom effect. A 10x optical zoom allows you to see farther and more clearly. Taken together, P40 series is definitely a rare flagship in the first half of the year. During the May Day purchase machine start HuaweiP40 can also enjoy 6 free, buy is earned, such a good opportunity, do not miss, heart quickly order it!