According to foreign media reports, a new NASA assessment shows that SpaceX may be the undisputed leader in commercial space flight, but this does not necessarily mean that it will be the most capable company to land on the moon. Last week, NASA announced three companies it will work with to help send human astronauts to the moon over the next few decades.

Blue Origin and Dynetics. are included in addition to what seems to be the most competitive SpaceX at the moment 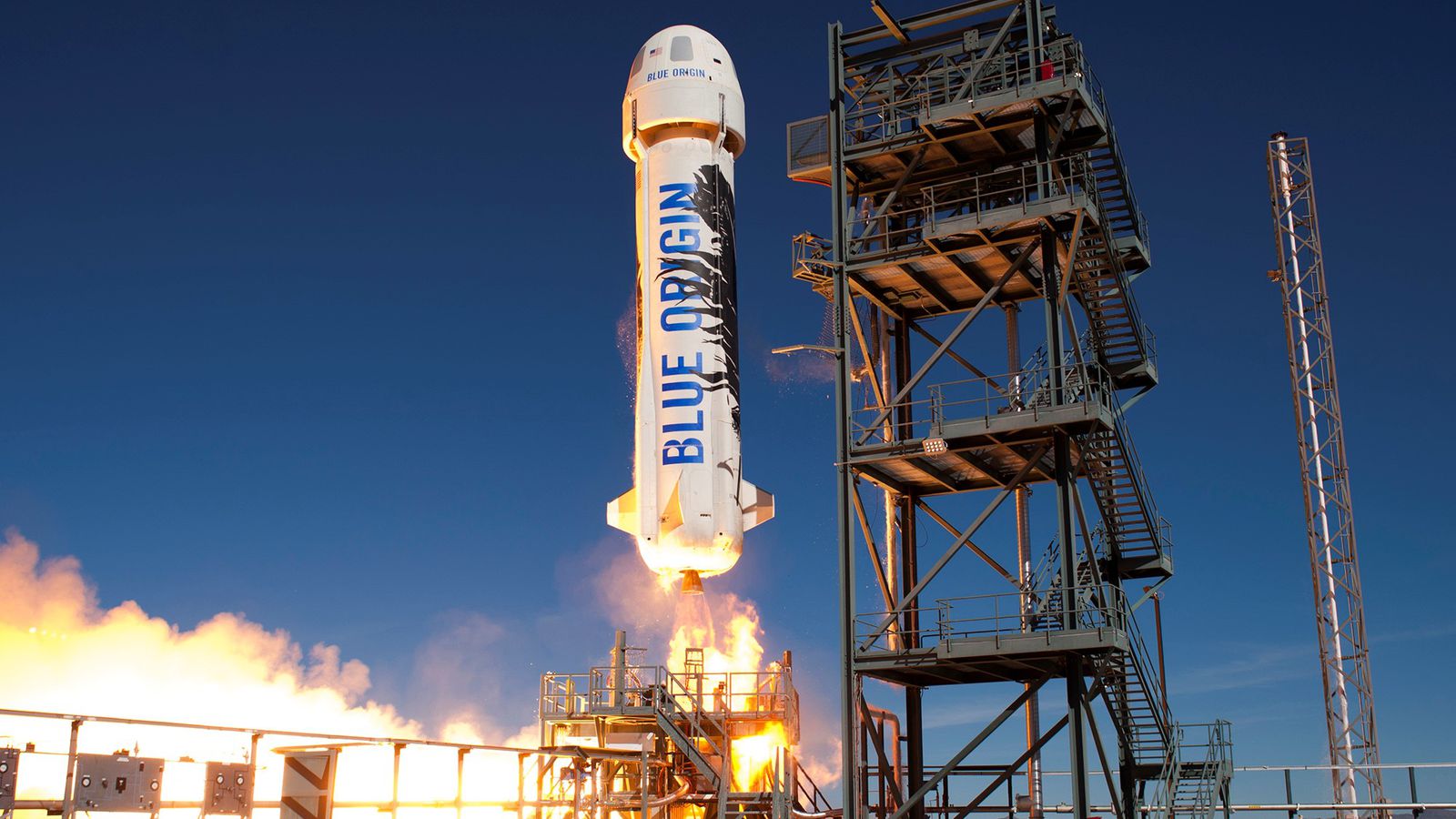 However, according to space news, NASA's view of SpaceX is different from its two. Although SpaceX has always been a NASA partner, it seems skeptical about the company's role in its Artemis moon mission.

It is understood that NASA has evaluated all possible partners in selecting funding sources for the upcoming mission to the moon. Among them, blue origin got NASA's "very good" rating in management rating and "acceptable" rating in technical rating, which shows that the company has the ability and ability to rely on NASA to develop landers that can send humans to the moon surface. Dynetics rated both "very good.". What about SpaceX? It doesn't look so optimistic.

It is reported that NASA has rated SpaceX as "acceptable" in terms of technology and management, making it the weakest of the three companies.

According to the information provided by NASA in the relevant assessment documents, the reason why only such a low rating is related to the multiple delays SpaceX has suffered in the past. Although the company has a successful track record in the past and valuable experience in developing complex Aerospace hardware, Sep believes that there is a significant weakness in its past performance that it considers noteworthy.

The report also noted that these delays reduced NASA's resource assessment team's confidence in SpaceX's ability to successfully implement its proposed HLS development program. The document also points out that these past delays may be positive, as "lessons learned" from these projects may allow companies to successfully deliver on new commitments.