On the evening of May 6, Microsoft just quietly launched its new surface products on the official website, and all the concerned surface Book 3 and surface go 2 appeared, the surface Book 3 upgrades the core processor of the 10th generation, with significant performance improvement. The go 2 has a narrow frame design and a larger screen size.

Because of the new crown epidemic, Microsoft did not hold an offline spring conference this year, but directly published new product information on its official blog.

The new product has a large amount of information, and the surface family is the leading role in the new product. Microsoft has released four new surface products, including surface go 2, surface Book 3, surface phones 2 and surface dock 2. 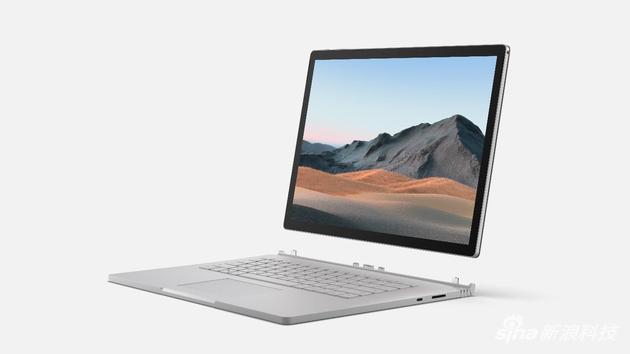 Surface book is Microsoft's first real notebook. This series hasn't been updated for two and a half years. The last update dates back to October 2017. There are even rumors that surface book will be cancelled.

The 13 inch and 15 inch versions of the surface Book 3 are still available. With pixel sense touch screen, the memory options include 8GB, 16GB and 32GB, and the hard disk has 256gb, 512gb or even 1TB capacity.

The surface Book 3 processor has been upgraded to Intel Core 10, including core i5 10210u and i7 10510u, which are also standard for high-end and light-weight books. The performance is 50% higher than the surface Book 2, with a battery life of up to 17.5 hours and WiFi 6 support, officials said.

This means that surface Book 3 will expand to 3D animators, designers and engineers.

The consumer version of the surface Book 3 starts at 12888 yuan. 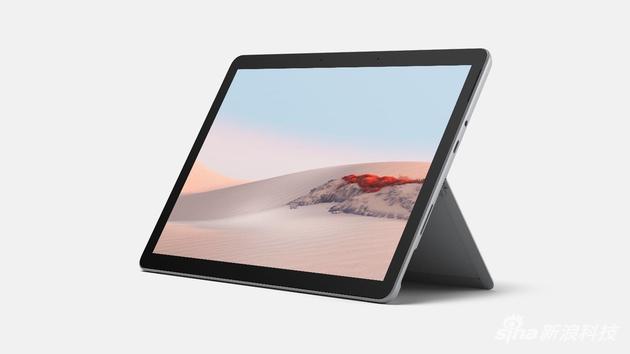 There is no change in the interface part, but there is still a USB type-C interface, 3.5mm headphone connector, which is charged through the surface connector.

It is worth mentioning that surface go 2 also supports WiFi 6, which is consistent with surface laptop 3 or surface Pro 7. With the adoption of Intel's WiFi 6 module chip, Microsoft Surface go 2 will have a longer endurance and a more stable network connection.

Microsoft officials say the surface go 2 uses studio mics, a dual microphone solution that improves voice clarity and reduces background noise for team meetings or video chats, and uses a 5 megapixel front camera. This time Microsoft added a new "camera" application for the rear camera of surface go 2, which can be used to scan documents and whiteboards.

At the autumn conference in October 2018, Microsoft released the first wireless noise reduction headset surface headphones. More than a year later, the surface headphone has also been updated. This upgrade is mainly about the sound quality and endurance. 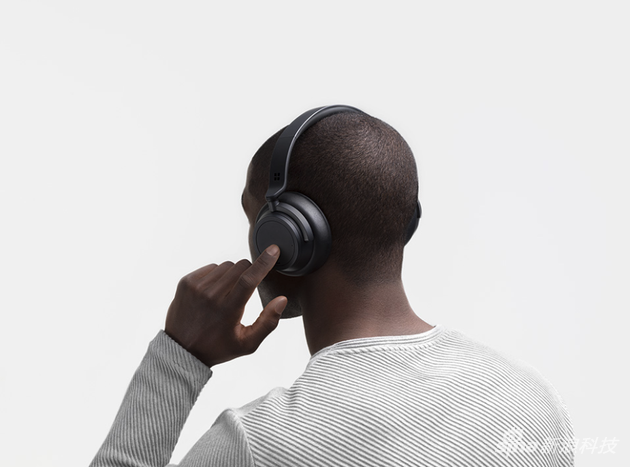 According to officials, the surface headphones 2 can provide up to 20 hours of endurance after being fully charged. The active noise reduction function can adjust the noise reduction level through the ear stick dial, and can achieve the effect of filtering or enhancing the voice.

Microsoft has updated the Surface Headphones 2 earmuff design to allow the earmuff to rotate 180 degrees, making it more comfortable to hang the headset around the neck. At the same time, in addition to the titanium white gray color, Microsoft has added the color of Dianya black, and the price of surface headphones 2 is 1998 yuan.

The surface earphones that haven't come on the stage are finally sold in China. Like most real wireless earphones, surface earphones will be divided into earphone body and charging box. The body can play for 8 hours continuously, and the charging box can provide 16 hours more endurance, and charge through usb-c transmission port. 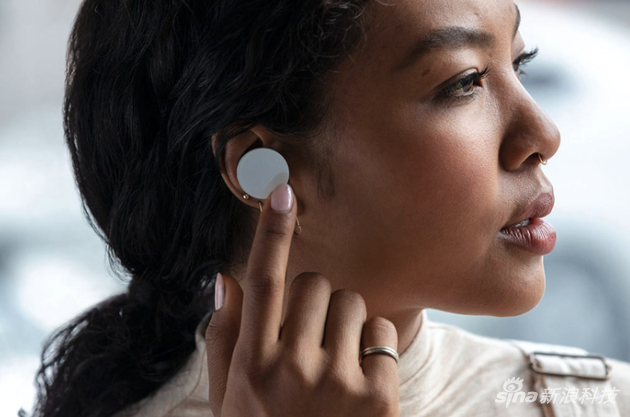 As Microsoft's own product ecosystem, the deep combination of surface pearls and Microsoft 365 can improve efficiency through voice control during office hours. You can use dictation in word, outlook and PowerPoint without using the screen. The price of surface pearls is 1588 yuan. 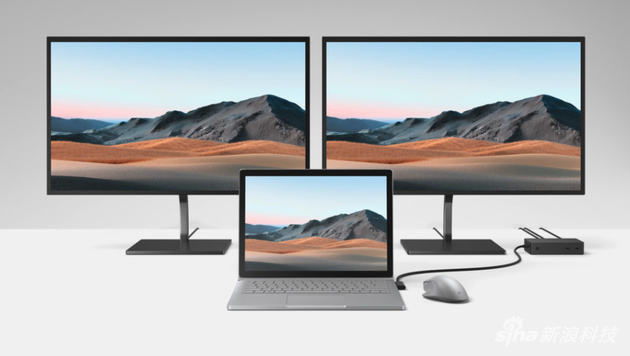 Microsoft has also released a new multi port Microsoft usb-c travel hub, which, by name, is an accessory suitable for connecting the network, monitor and USB type C on the road.

The price of surface dock 2 is 2288 yuan, and that of Microsoft usb-c travel hub is 1088 yuan. Two products will be launched later.

Related news
Microsoft will release surface Book 3 and surface go 2 this spring
Microsoft's surface bucket: Book3 performance increases greatly, GO2 screen is bigger
The big update of Microsoft's surface: the surface Book 3 is coming, and the new noise reduction headset
2988! Microsoft Surface go 2 China opens pre-sale: surface pearls officially launched
Microsoft Surface go 2 China launches the pre-sale of surface earcups
Hot news this week
Biden signed a chip and scientific bill, a video call of WeChat iOS internal test suspension window, the advanced CPU caused Win11 to be difficult to use, Huawei new machines enter...
How to regulate the "broken card" operation to crack down on electrical fraud to prevent "accidental injuries" with cards?
Musk's eyes! Lei Jun released a full -size humanoid robot Xiaomi self -developed strength explosion table
Japan has confirmed that China has overtaken the US for the first time in the world's top three indicators of scientific papers
iPad 10 will be absent from iPhone 14 conference: October appeared on Apple's last non -comprehensive tablet tablet!
The three major indexes of the US stocks opened sharply: ROBLOX fell more than 4%, Twitter and Tesla rose more than 3%
Kuaishou TOB business Yu Bing: Self -developed chips or mass production after the end of the year, the video must be turned into light industry
The global streaming media have increased the animation circuit is becoming a new "breakthrough" for Youaiteng
Meizu Pandaer Great: All products are reduced by 200 and 30 -containing mobile phone cases, heat dissipation back clamps
After selling Tesla for $6.9 billion, Musk said he was not selling it, but a survey said he was still selling it. The title of the world's richest man may not be guaranteed next ye...
The most popular news this week
The survey shows that nearly half of the US Android users consider changing Apple iPhone
New bottle of old wine! Industry insiders: No one has the best cost control than Apple
Amazon requires US regulators to withdraw votes: bypassing the company's harassment of Bezos to disturb operations
Pet dog infecting monkey acne suspected "Human Poor" American CDC Reform Control Guide
Space Launch System to Fly for First Time
Tencent's second-quarter net profit fell 56% from a year earlier to 18.6 billion yuan
Fabless customers cut back on chip orders affecting Q4 capacity utilization
Washington's suspicion of TIKTOK exacerbated: How will the Bayeon government weigh it?
Pinduoduo launched its cross-border e-commerce platform in the United States in September
Put an SSD in your phone: from 2,499 yuan