There is no suspense that redmi will launch a new plane this month.

Redmi Note 8 line of sales also broke the record for Redmi Note series, which means that the new series is coming out. 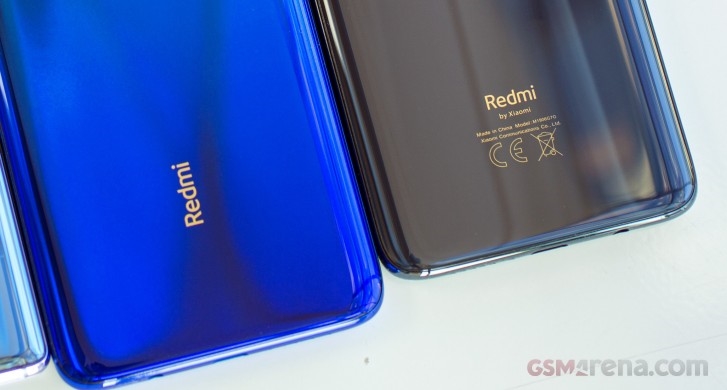 At present, the naming of the next generation of Redmi Note series is uncertain,It may be named redmi note 10 series, which is equipped with the MediaTek Tianji 800 series chip.

According to the report, Redmi Note series of new products are divided into standard version, Pro version of two With MediaTek Tianji 800 and MediaTek Tianji 800, support SA、NSA dual-mode 5 G, will be the lowest price in Redmi product line of 5 mobile phones.

'We will continue to do it in the future ,'said Lu Weibing, president of Xiaomi Group in China and general manager of Redmi brands 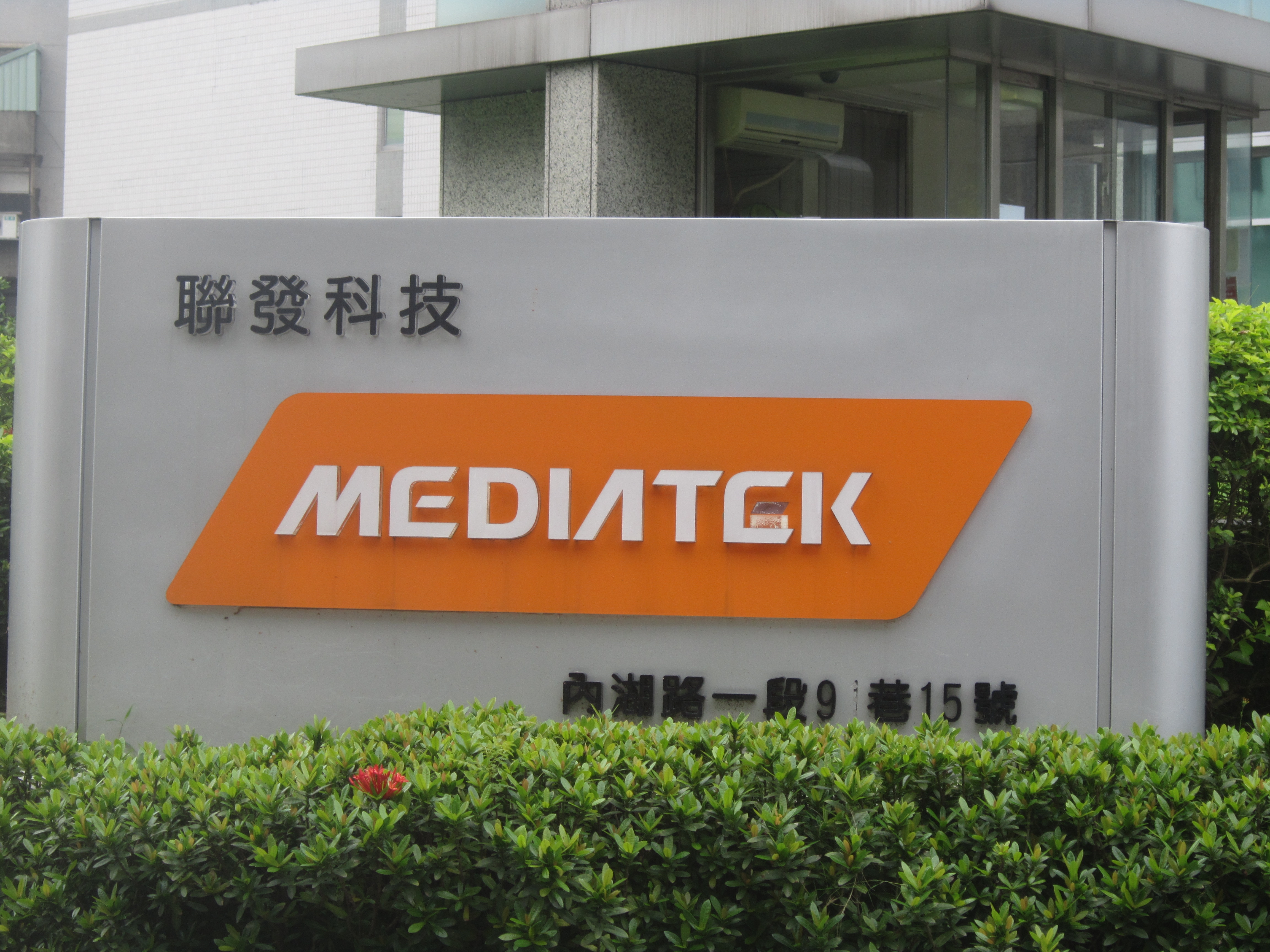