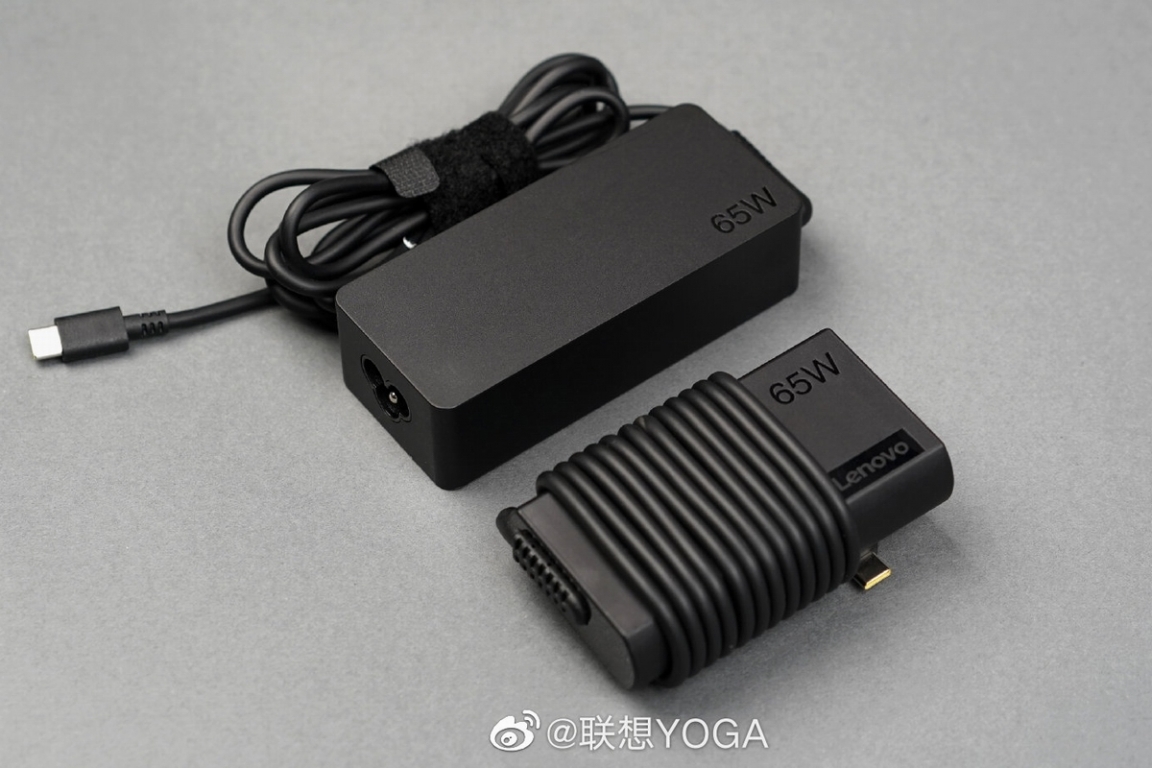 In terms of charging, Lenovo yoga 14s is equipped with two usb-c interfaces, both of which are full-function usb-c interfaces supporting charging blind plug-in. In terms of power adapter, it will be equipped with a new mini three-stage 65W power adapter as standard, with the main part volume of about 88mm x 51mm x 22mm and power density of 0.66w/cm3.

Compared with the old large black brick power adapter with a power density of only 0.4w/cm3, the volume of the mini power adapter is reduced by about 33% under the same power, and the travel pressure is further reduced. 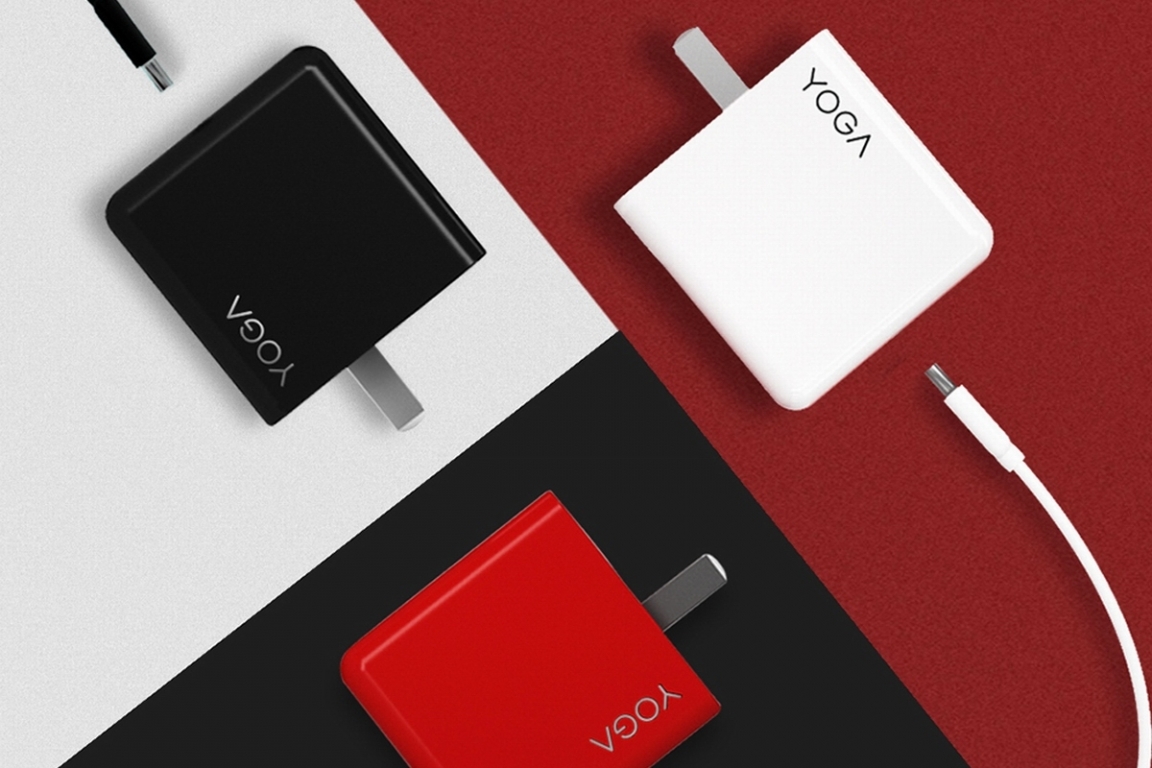 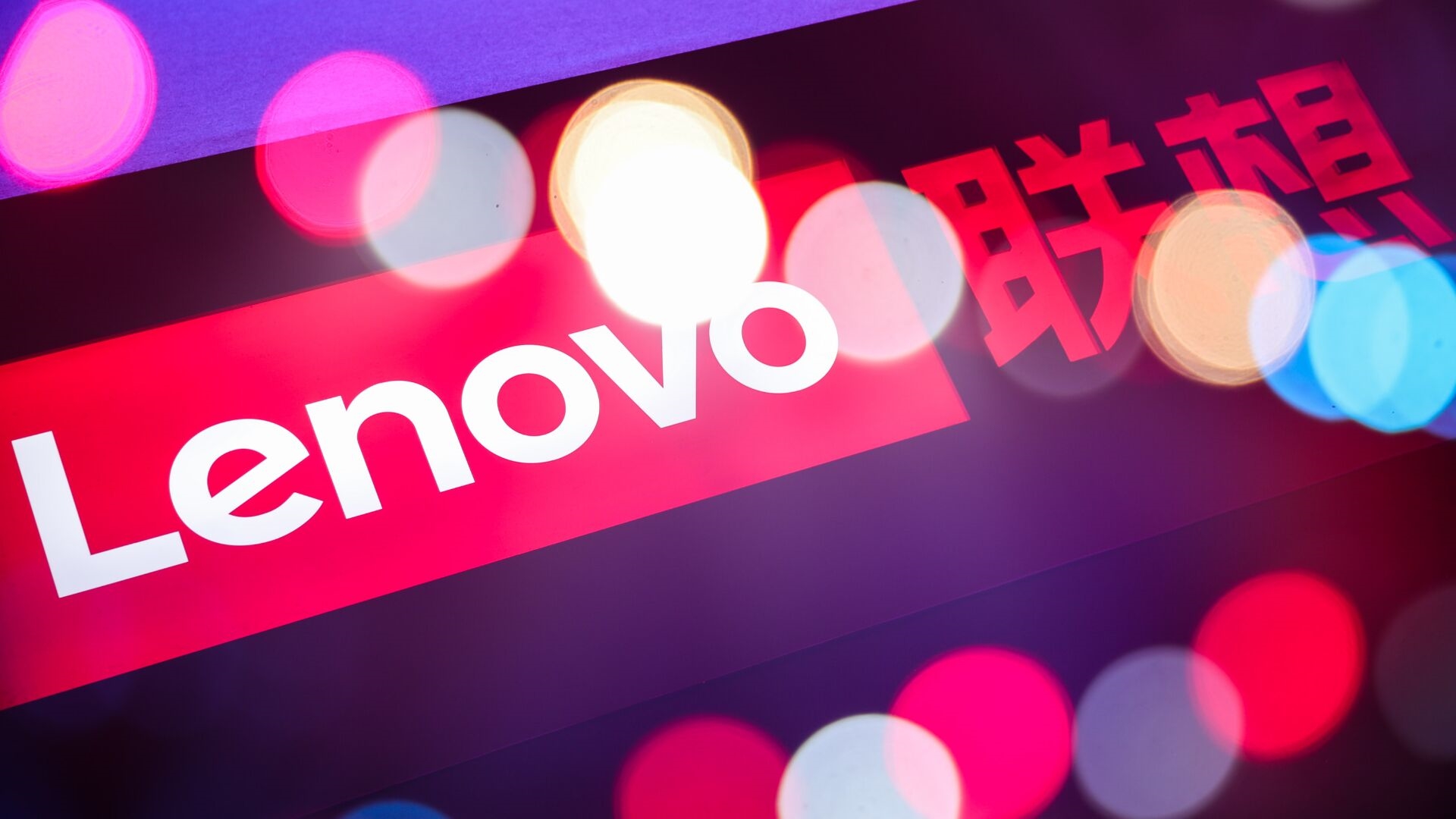