On May 8, redmi announced that it would hold a new product launch on May 11 and launch the redmi K30 5g Express Edition. The official said that this is the first time that redmi has jointly released a customized version of mobile phone with JD.

In terms of naming, redmi K30 5g is a derivative of redmi K30 series. According to the official poster, Extreme Redmi K30 5G and Redmi K30 5G is a double-hole full screen, which should have been rumored 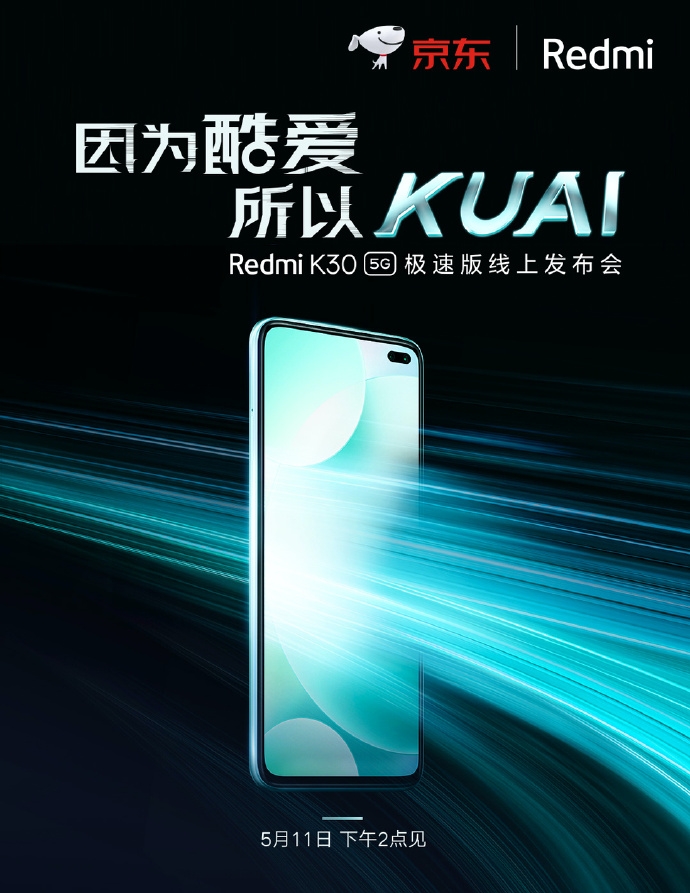 Previously, Lu Weibing, President of Xiaomi group in China and general manager of redmi brand, suggested,Redmi needs to use MediaTek Tianji 800 chip, which is a mid-range chip launched by MediaTek for 5g marketIt supports SA and NSA dual-mode 5g and is expected to be used in the new redmi Note Series. 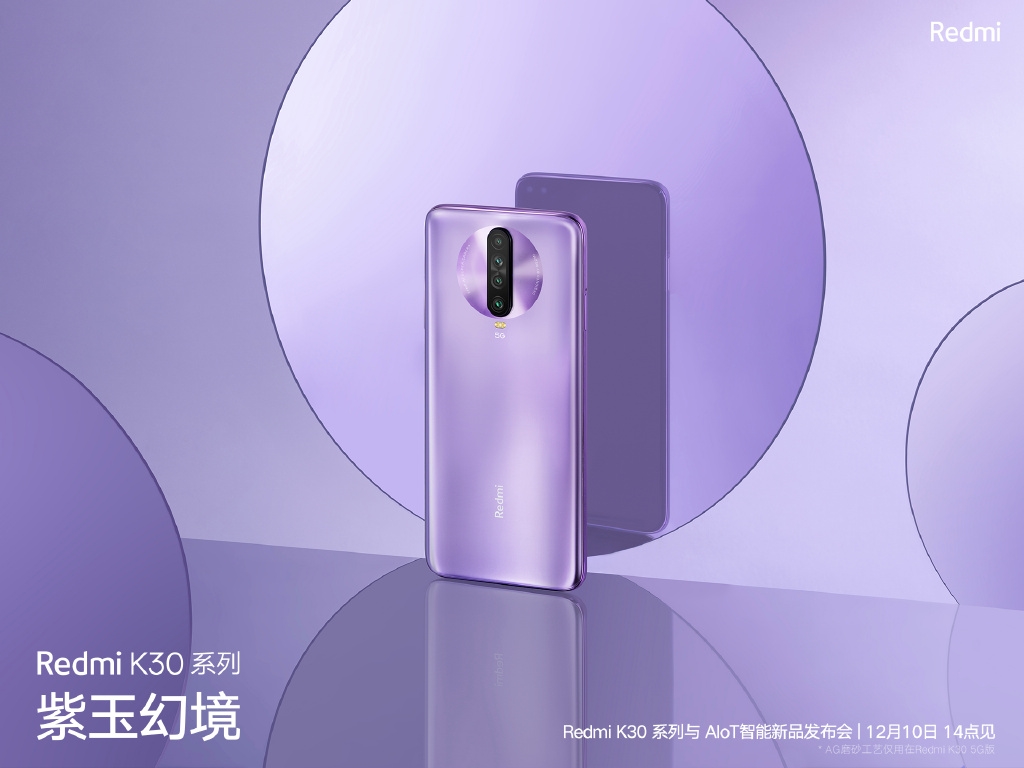