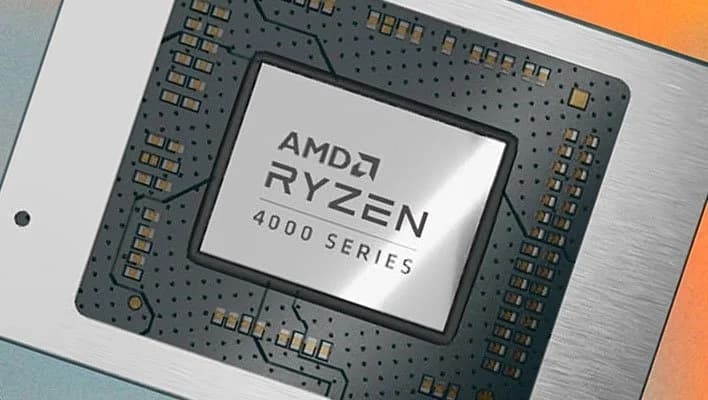 Run score display,Its performance ranks above 86.2%, roughly at the same level as the 8-core 16 thread sharp dragon 9 4900h。 However, it should be noted that the 4900h acceleration can reach 4.4ghz, but the TDP is only 45W. In addition, the user benchmark's evaluation of CPU performance is always not accurate, just look at it for the moment.

Of course, the desktop sharp dragon APU should be set at 65 watt TDP, and it is expected that more computing units will be put into GPU (VEGA or Navi is unknown). 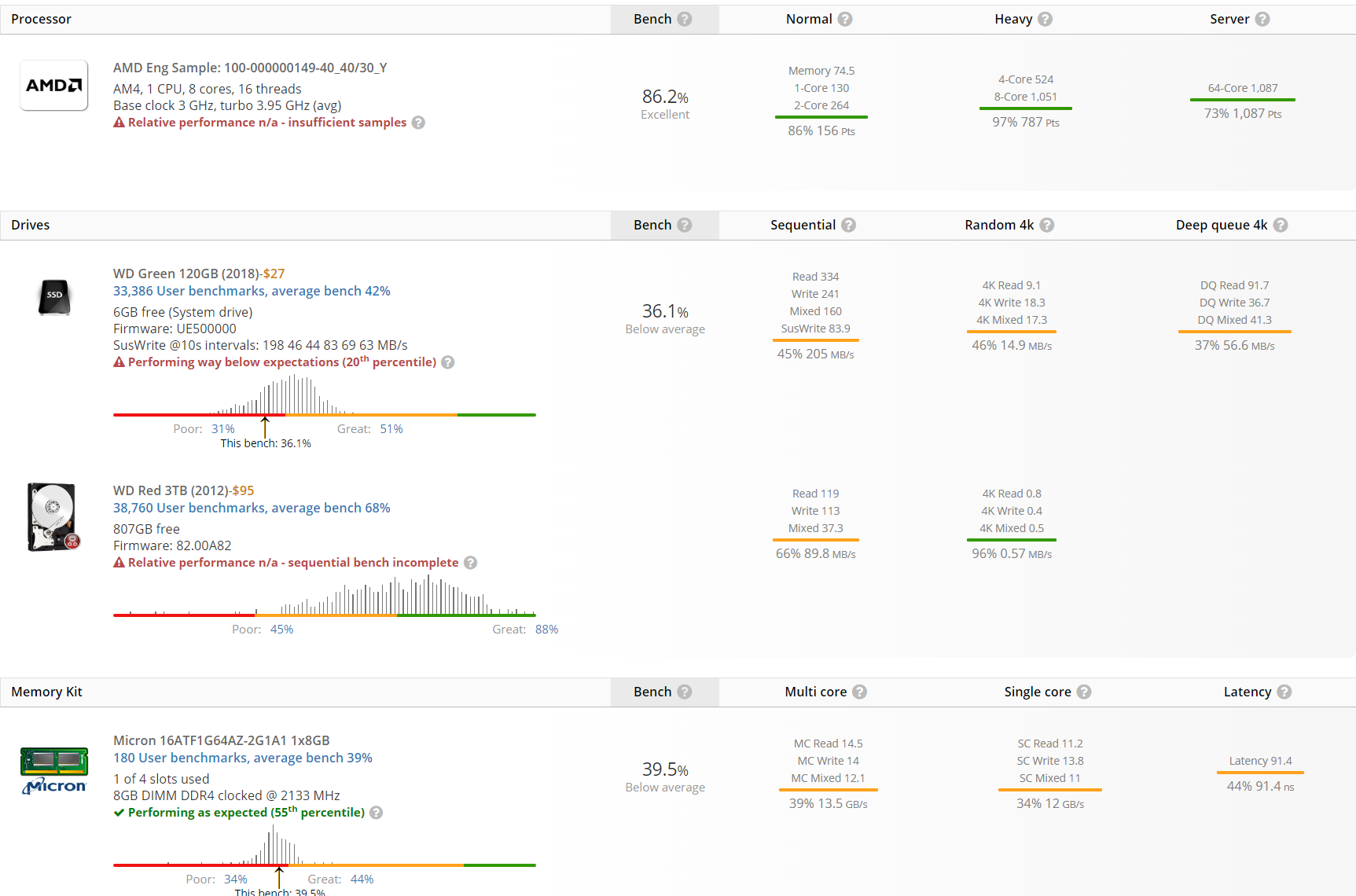