Affected by the epidemic, Computex 2020, originally scheduled to be held on June 2-6, was postponed to September 28-30. The venue was arranged in the second Hall of Nangang Exhibition Hall, Taipei City, China. However, many enterprises have decided not to participate in this PC annual event.

Before that, board and memory brands such as bodi, gigabyte, MICROSTAR, Shaxun, elite and Chengqi have all quit this year's Taipei Computer Exhibition. According to the latest news, the three chip giants Intel, AMD and NVIDIA have given up the exhibition!

This year's taipei computer show is the best time for Intel Tiger Lake 11 mobile version of core, AMD Zen3 four-generation desktop sharp dragon to shine at the normal pace of previous years, and after the delay to the end of september, it coincides with the release of NVIDIA RTX 30 series of graphics cards.

But now, everything has become even more confusing: Intel tiger Lake officially said it would appear in advance in the middle of this year, and it can't wait for the Taipei Computer Exhibition; AMD's four generation sharp dragon and NVIDIA RTX 30 series are still expected to be launched in September October, although they are basically the same time as the Taipei Computer Exhibition, it seems that the two will hold their own press conference separately.

But so far, the Intel、AMD、NVIDIA three have not made public statements.

Earlier news said Asustek intends to continue to participate in the exhibition, do not know whether can carry.

Is it all deja vu?At the beginning of this year, MWC 2020, the annual feast of the mobile phone industry, was also insisted on being held. As a result, each family withdrew one after another and finally had no choice but to cancel it. Taipei Computer Show 2020 is also increasingly hopeless. 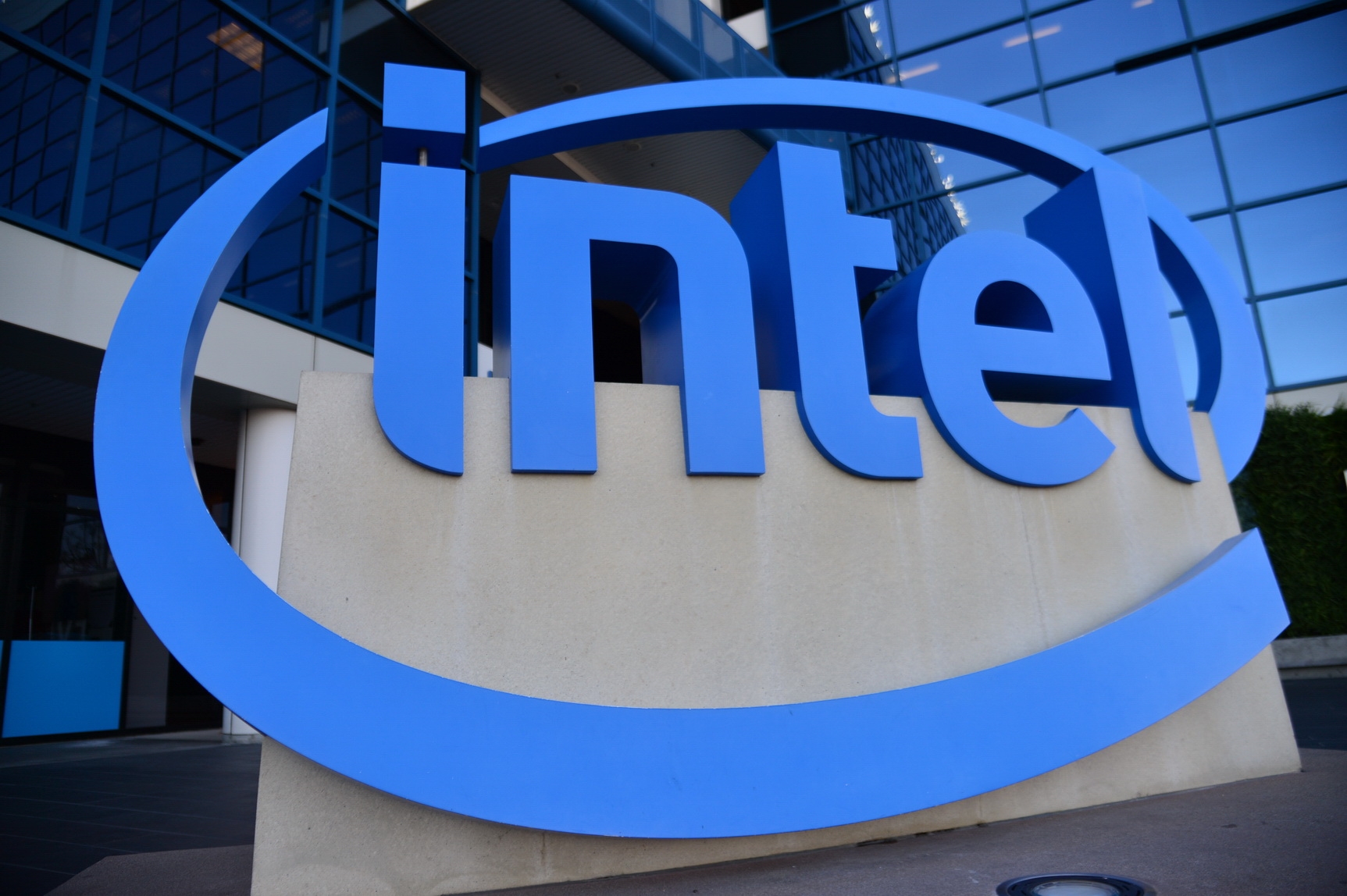