Today, Lenovo officially released the self-evaluation of three notebooks, focusing on the performance of the sharp dragon 54600h, core i7-10750h and core i5-9300h, all of which have a thermal design power consumption of 45W. 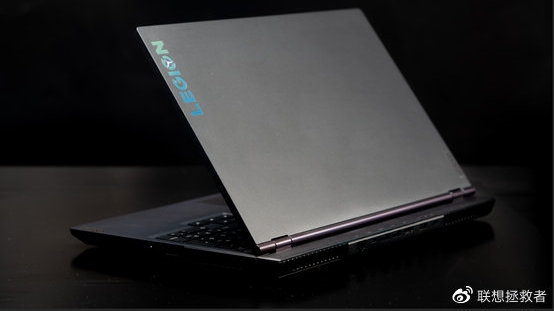 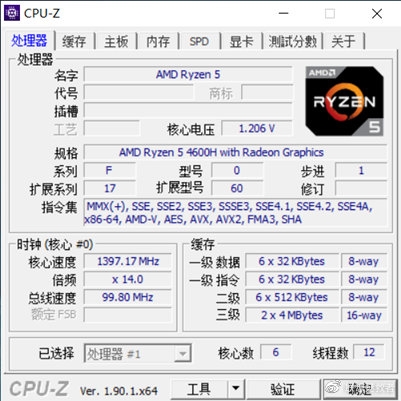 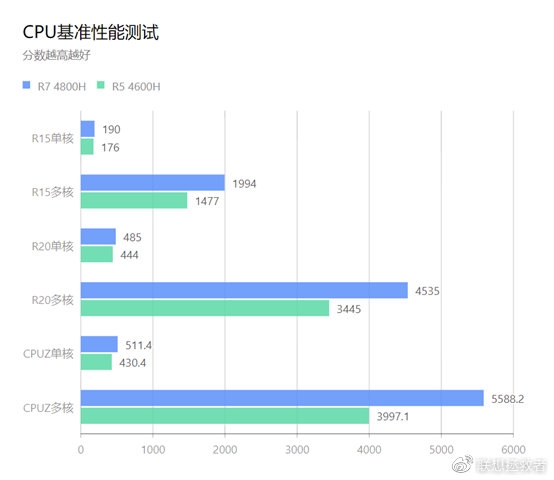 The PPT of sharp dragon 54600h in beast mode is as high as 85W, and the final stable stapm is 65W, which is much higher than the standard calibration of 45W, can further release multi-core performance, but due to the excellent energy consumption ratio of 7Nm, even running at 4.0ghz may not require 65W. 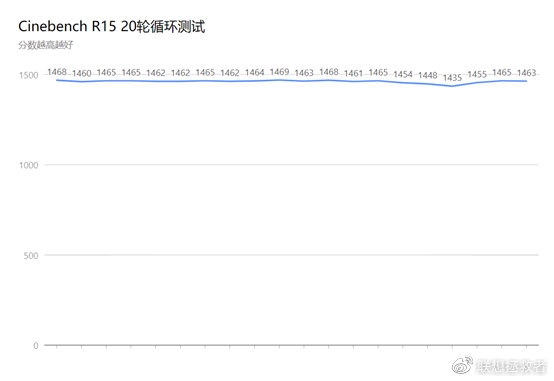 Cinebench R15 20 round cycle test passed smoothly, with stable performance, the highest score in the whole process, minimal fluctuation, and the maximum difference of only 33 points. 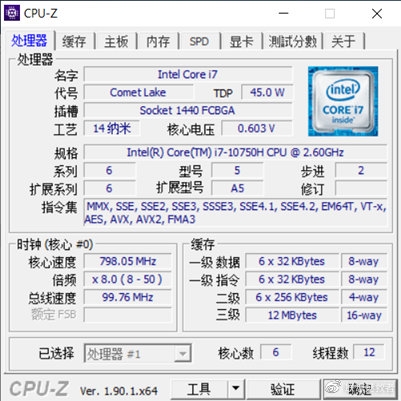 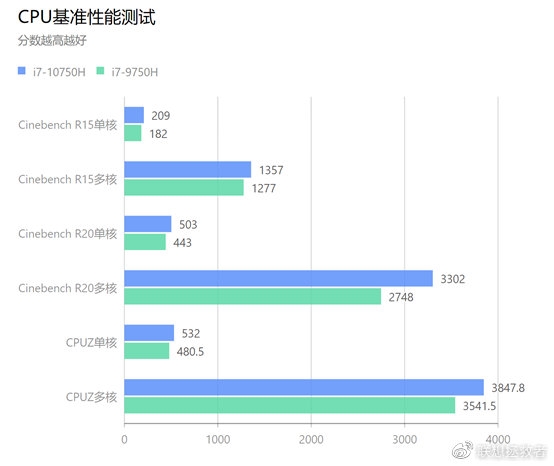 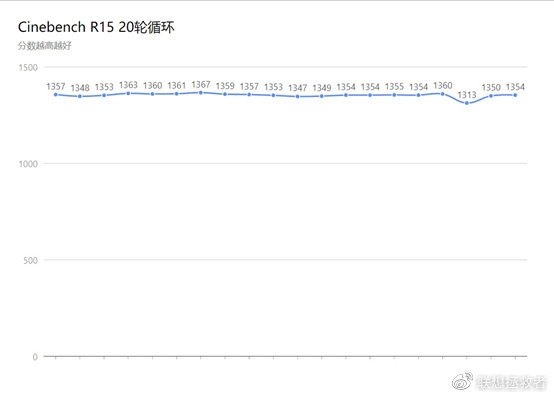 Cinebench's R15 20 round test was also easy to handle, almost stable at more than 1350 points, only slightly lower in the 18th round. 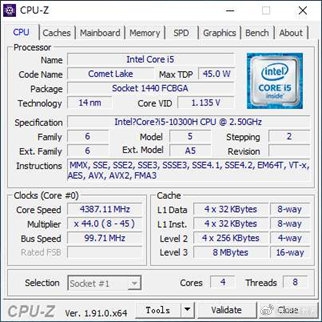 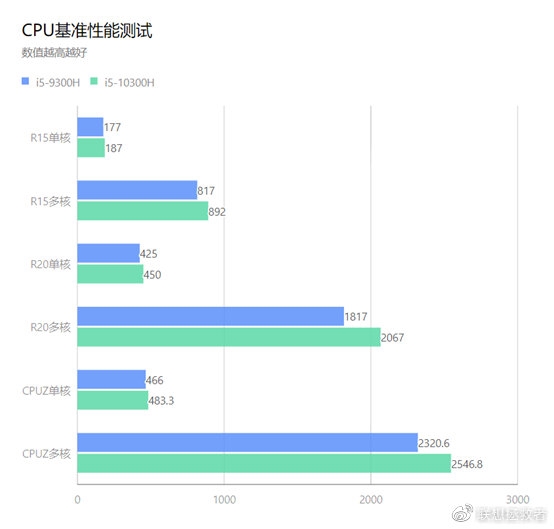