With the same architecture as snapdragon 855, Qualcomm snapdragon 768g came on the stage: redmi launched

At 2:00 this afternoon, the redmi K30 5g Express Edition came on the stage.

2. The same CPU architecture as snapdragon 855;

3. The same GPU architecture as Xiaolong 865;

It is reported that compared with the previous generation of Xiaolong 730g, the CPU performance of Xiaolong 768g is improved by 30%. It is composed of super large core, large core and small core, and the main frequency of large core CPU reaches 2.8GhZ.

In terms of GPU, Xiaolong 768g is integrated with Adreno 620, which improves graphics performance by 50% (the same architecture as Xiaolong 865).

Specifically, it can intelligently predict the action and load the picture, reduce the picture Carton, the game screen output to maintain a certain refresh rate, to ensure the smooth game screen, by improving the game scene details, color saturation and contrast to improve the visual effect. 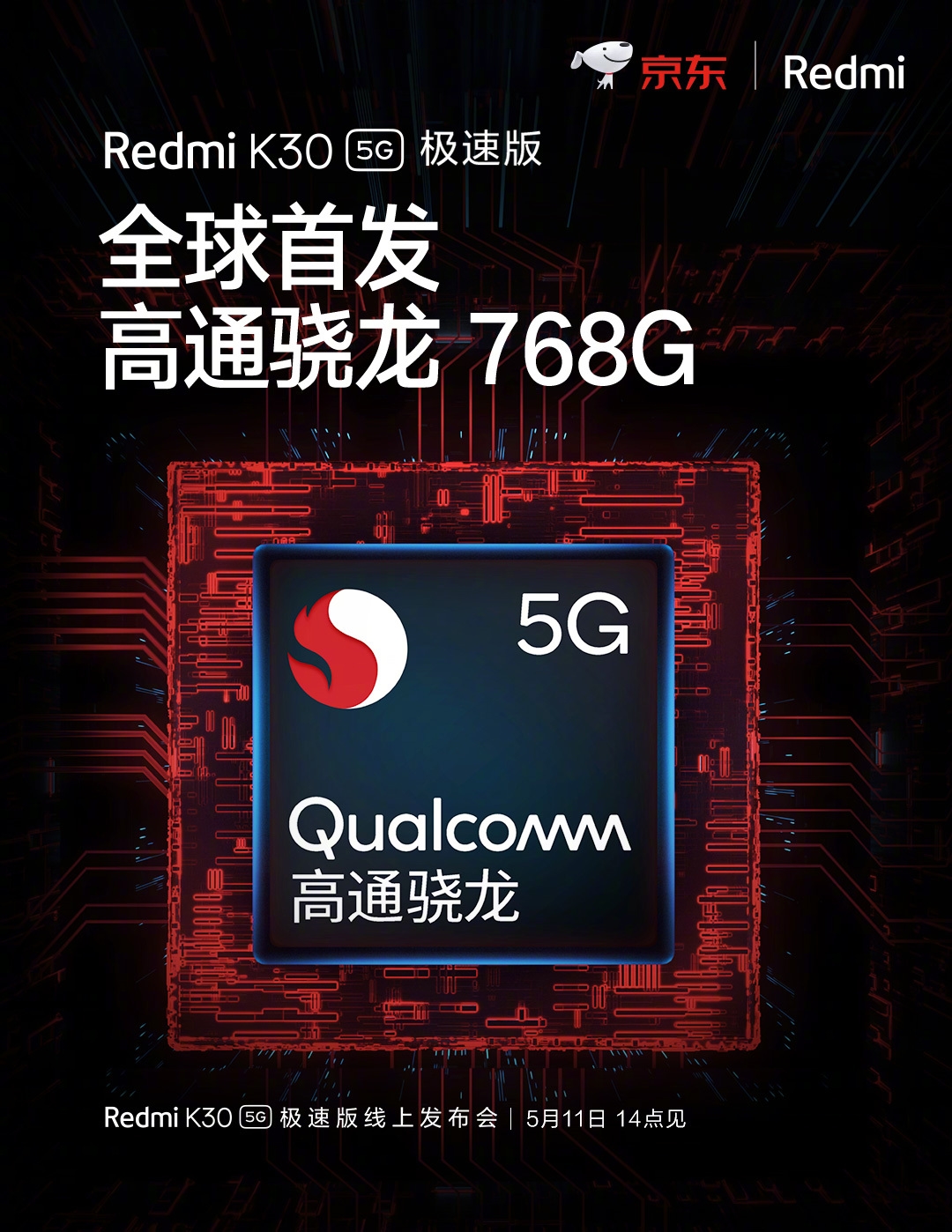