During the new crown pandemic, many countries including China competed to develop new crown vaccines, some of which have entered the clinical trial stage. So, what's the progress of vaccine research and development in various countries?

On April 12, the adenovirus vector recombinant new crown vaccine developed by academician Chen Wei of the Chinese Academy of military sciences began to be vaccinated in Wuhan, which is the first new crown vaccine to enter phase II clinical trials in the world.

On April 16, the phase I / II clinical study of Beijing kexingzhong living things was launched in Xuzhou. The research shows that the newly developed inactivated crown vaccine is safe and effective in rhesus monkey model, which is also the first public report on the experimental results of the new crown vaccine in animals.

Us: three new crown vaccines have been tested

The novel coronavirus pneumonia DNA vaccine INO-4800 of Inovio has been completed by local people on April 29th. A total of 40 healthy volunteers were vaccinated with the first dose. The interim immune response and safety assessment results are expected to be released by the end of June.

On may 5, local time, pfizer and german BioNTech co. developed a new coronary pneumonia project in the united states completed the I/II phase of clinical trials of subjects administered.

On May 7 local time, Moderna company of the United States announced that the new crown vaccine developed by itself has been approved by FDA to enter the phase II trial stage.

On April 23, the first human trials of the new crown vaccine from Oxford University began, and the first millions of doses they developed are expected to go on sale in September this year.

In early April, Australia began the first phase of trials of its new crown vaccine. Good results have been achieved in the animal trial stage. If the human clinical trial is successful, it is expected to achieve large-scale production in September.

On May 8 local time, three universities in Turkey are developing a new crown vaccine, which has entered the animal experiment stage and is expected to carry out clinical trials by the end of this year.

France: not yet in animal testing

It's not hard to see,In the research and development process of the new crown vaccine, China is ahead of all countries in the time and progress of animal and clinical trials, which can be said to lead the world!

As of May 11th, novel coronavirus pneumonia was diagnosed in 4096705 cases in Beijing, 1414742 cases were cured and 279299 cases died. The epidemic situation is still severe, and it is urgently hoped that vaccines from all countries will be widely used as soon as possible. 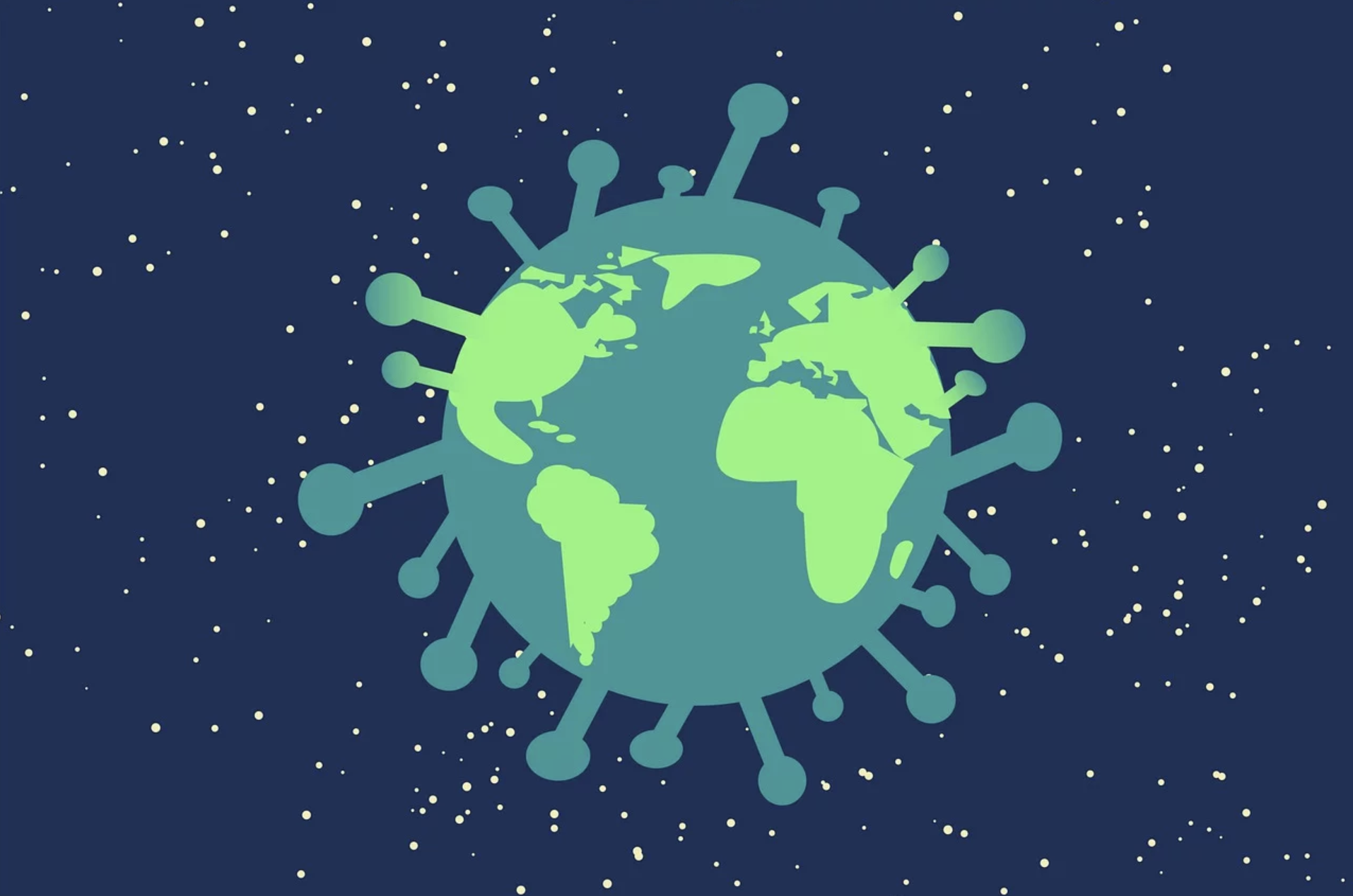