H9 is a new large and medium-sized sedan released by Hongqi in the Great Hall of the people at the beginning of this year. With its super luxury gas field and unique Chinese style design trend, it has attracted the attention of consumers as soon as it appears, and was named Chinese version

Recently, we learned that,Hongqi H9 mass production model has been officially offline.The new car is the flagship model of Hongqi brand. It will be equipped with a 3.0T V6 supercharged engine and a rear drive chassis, emphasizing the luxury and comfort features. 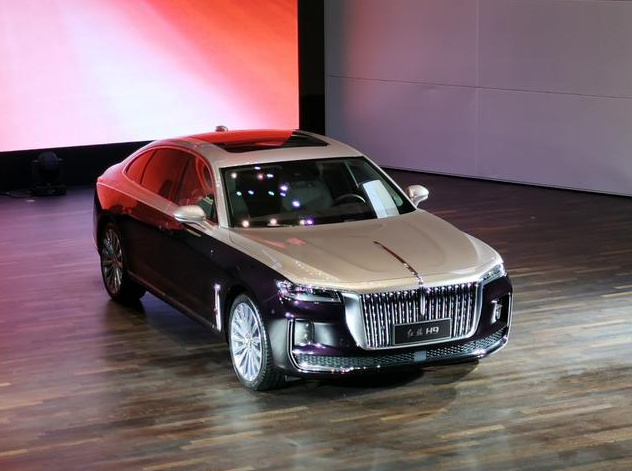 In terms of appearance, H9 adopts a larger size of vertical waterfall air intake grille to create a strong sense of Rolls Royce's luxury vision, and the luxury car market is a complete winner of BBA and other brands.And its iconic red flag logo extends from the top of the engine hood to the middle of the air intake network, which is highly vehicle identification.

According to the official, there are also bright spots in the taillight design,It integrates the modeling elements of Tian'anmen, The shape of the left and right taillights is also traditional 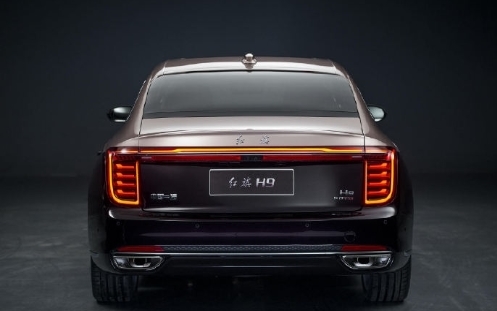 On the interior, the current popular dual central control large screen design is used in the car, with a 12 inch wide HUD head up display, which gives the car a full sense of internal medicine technology.At the same time, a large area of the car is wrapped in soft leather. Almost all the places that can be touched are leather, which has a high-end texture.

The rear of the vehicle also uses the partition type two seat layout, with excellent riding experience. And the middle passage of the rear row is also designed with partition air conditioning and seat adjustment control panel, Airline 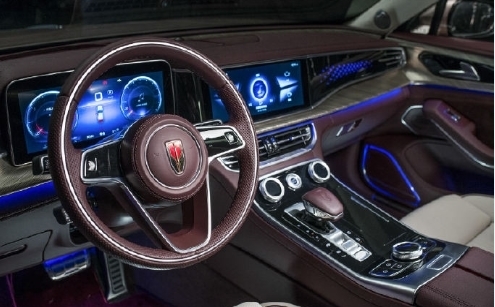 Power part,The new car is equipped with a 3.0L V6 supercharged engine with a maximum power of 272 HP and a peak torque of 400nm.The transmission system matches the dct400 7-speed double clutch transmission, which makes the new car accelerate less than 8 seconds in 100 kilometers. In terms of chassis, the new car adopts the rear drive chassis with longitudinal engine and is equipped with air suspension system.

In addition, it is reported that,Hongqi H9 will also launch a 2.0T version of the model, with a starting price of about 250000 yuan,The threshold for buying a car has been greatly reduced. At present, Hongqi H9 has opened its reservation and is expected to go public in June. 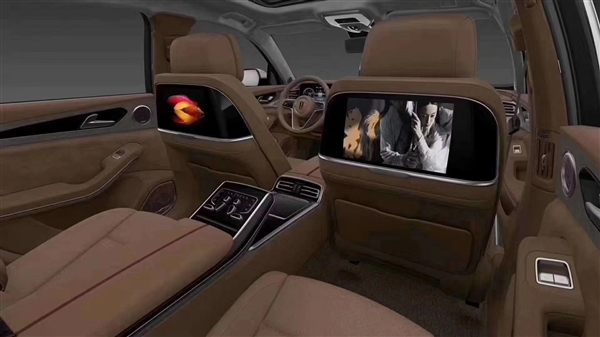