How long does it take for Chinese "Tianyan" fast to find aliens?

Human knowledge is like a circle, which is known inside and unknown outside. The more you know, the bigger the circle, the more you don't know.

This is a famous saying from Zeno, the ancient Greek philosopher, which still applies today. In just a few centuries, there has been a major paradigm shift in the field of astronomy, and human cognition of the universe has been deepening, but in fact, there are still countless beyond the scope of human understanding.

To understand the vast universe, we must use tools.

In 1931, in the famous Bell laboratory, Karl guthe jansky, a radio engineer who was responsible for searching and identifying telephone interference signals, discovered a kind of radio interference with the maximum value every 23 hours, 56 minutes and 04 seconds. 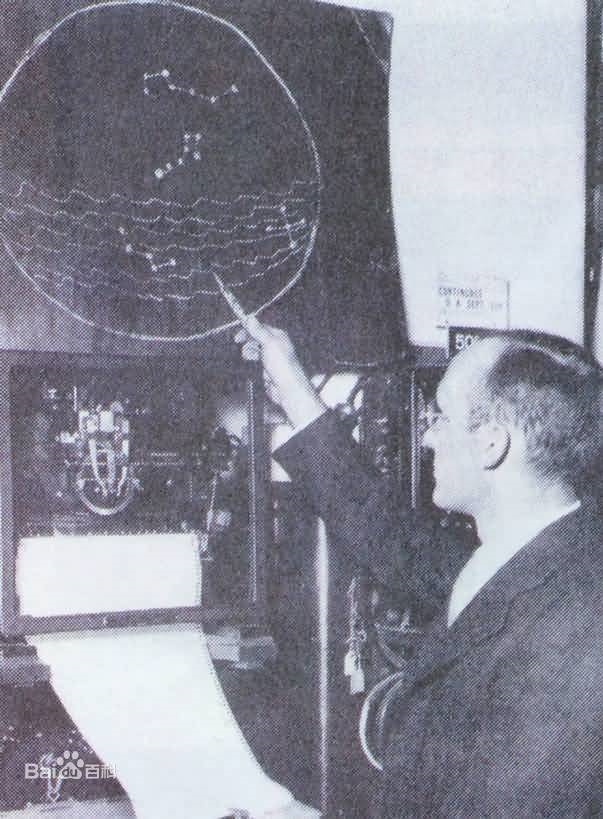 As Karl Guthe Jansky wrote in an article the following year, the signal of interference came from radio radiation in the Milky Way, which ushered in a new era in the study of celestial bodies using radio waves, one of the most important tools in astronomy

However, unlike ordinary telescopes used for concert star chasing, radio telescopes look like a huge pot.

It is worth mentioning that in the 1960s astronomy

In 1993, at the conference of the International Radio Science Union held in Tokyo, astronomers from 10 countries, including China, proposed to build a new generation of radio telescope, hoping to harvest more radio signals before the global electrical signal environment deteriorated beyond control.

In 1994, the concept of fast engineering was put forward. However, considering the huge amount of money and numerous scientific research personnel, it is not easy to build a radio telescope:

2001, FAST Pre-Research as the first batch of Chinese Academy of Sciences

In March 2011, the commencement report of fast project was approved, and the preliminary design and budget estimate of the project were approved by the Chinese Academy of Sciences and the people's Government of Guizhou Province;

On September 25, 2016, fast was put into operation and began to receive electromagnetic waves from the depths of the universe;

On January 11, 2020, fast was successfully accepted by the state and put into operation; 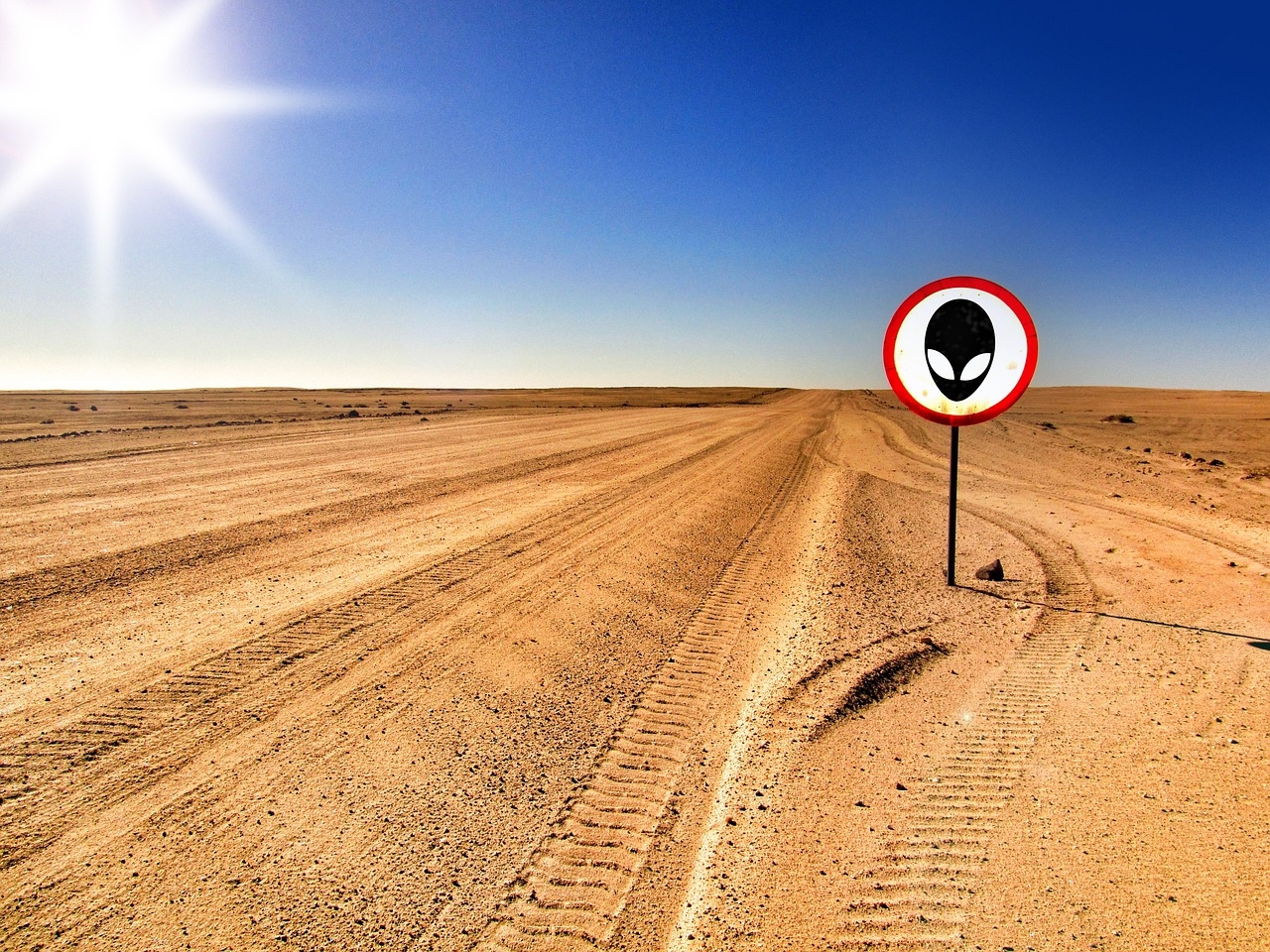 The most accurate clock in the universe

According to Baidu Encyclopedia, China, which took nearly 26 years to establish, build and officially put into use

Extending China's space measurement and control capability from the geosynchronous orbit to the outer edge of the solar system will increase the downward speed of deep space communication data by 100 times.

The measurement accuracy of arrival time of pulsar is improved from 120 ns to 30 ns, and it becomes the most accurate pulsar timing array in the world.

The weak space signal is identified by 1Hz resolution diagnosis, which serves as passive strategic radar for national security.

Among fast's scientific goals, the most important is to find pulsars.

So, what is a neutron star?

On October 1967, a 24-year-old graduate student Jocelyn Bell Burnell found a pulsar PSR1919 in a laboratory at Cambridge University This is also the first pulsar to be discovered in human history.

It is understood that because pulsars send signals with strict periodicity, so it is considered the most accurate clock in the universe, because of its mystery, many netizens also added it

As mentioned above, at present, there are 114 pulsars discovered and certified by fast telescope, and the force is obvious. 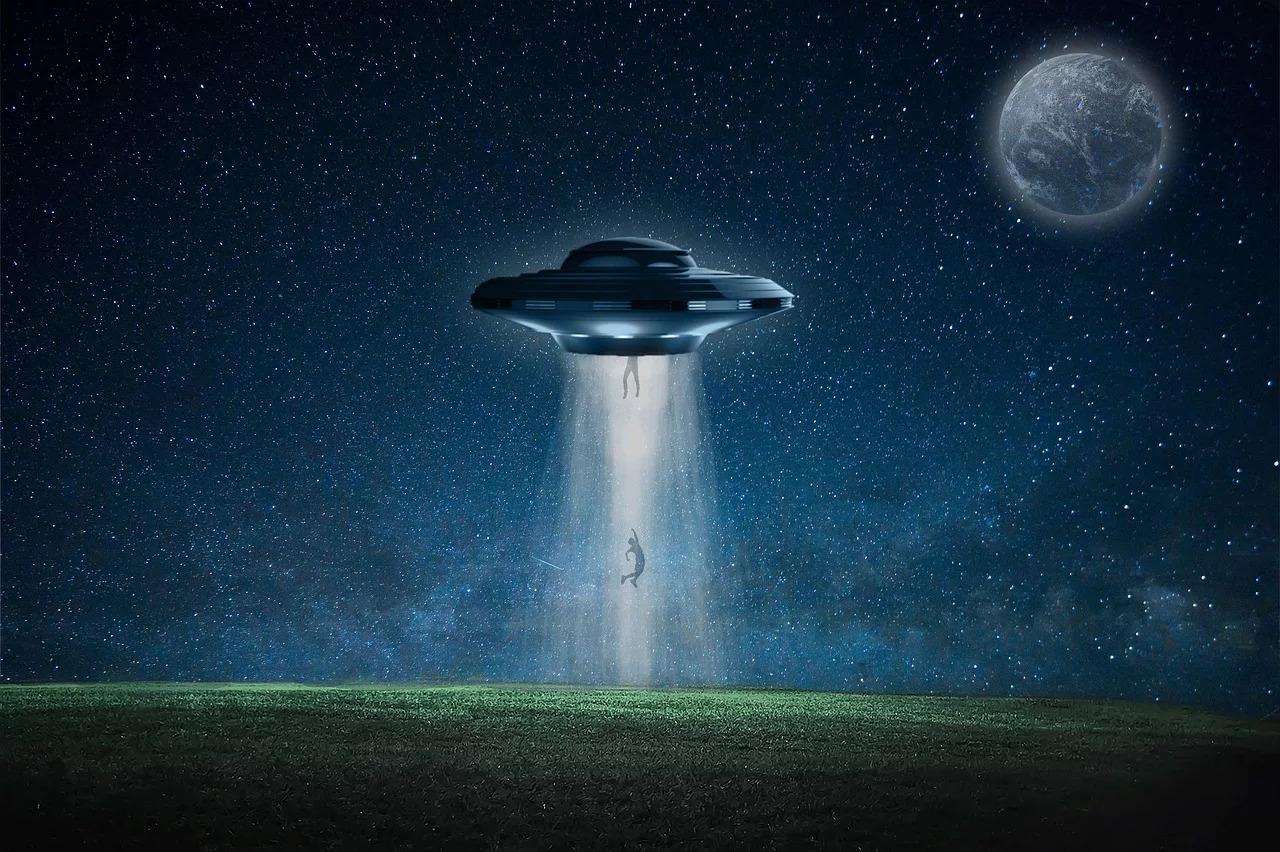 Can we find aliens?

According to the National Astronomical Observatory of the Chinese Academy of Sciences, in September 2018, Zhang Zhisong, a doctoral student of the National Astronomical Observatory, cooperated with Professor Dan werthimer, Beijing Normal University and other units to install and test the high-resolution SETI backend at the fast site. In July 2019, the researchers analyzed and processed the drift scanning data, realized the frequency resolution of 4Hz, and successfully removed most of the RF interference, screened out multiple groups of narrow-band candidate signals, laying a solid foundation for the search of extraterrestrial civilization.

However, even if fast is of extraordinary strength, there is no conclusive evidence to prove the existence of aliens all over the world. Finding aliens is likely to be something we can't witness in our lifetime.

As Liu Boyang, a professor of Astrophysics and a high praise respondent, said: Although we are full of expectations for fast's future in the field of search for extraterrestrial intelligence, we still do our best to listen to the fate of heaven, that's all.

Lei Feng has previously reported that the history of exploring extraterrestrial intelligence can be traced back to the 1960s:

NASA called on astronomers to search for SETI signals in 1971

In 1984, SETI Institute, a non-profit research institution in California, was established as the main research contractor of NASA and national science foundation;

In 1999, the University of Berkeley launched 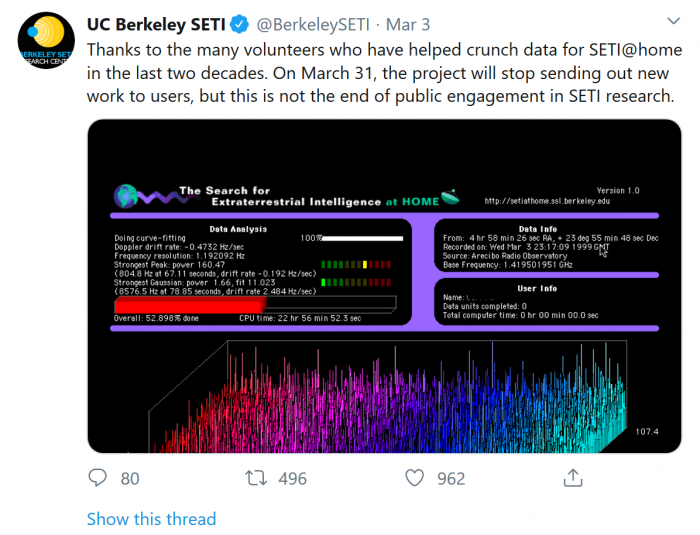 Regardless of the cost of time, capital, human resources or technical level, whether we can find aliens or whether they will pose a threat to us is a mystery.

Lei Feng noted that there are a variety of online statements, many of whom also believe that the initiative to find aliens should be cautious

Is the universe venting its energy?

On April 30, 2020, fast telescope first discovered a new fast radio burst about 8.5 billion light-years away from the earth.

According to the National Astronomical Observatory of the Chinese Academy of Sciences, researchers Zhu Weiwei, Li Di, etc. and their collaborators use the search technology developed by themselves, combined with in-depth learning, to quickly search massive fast data, and new fast radio bursts can be found. 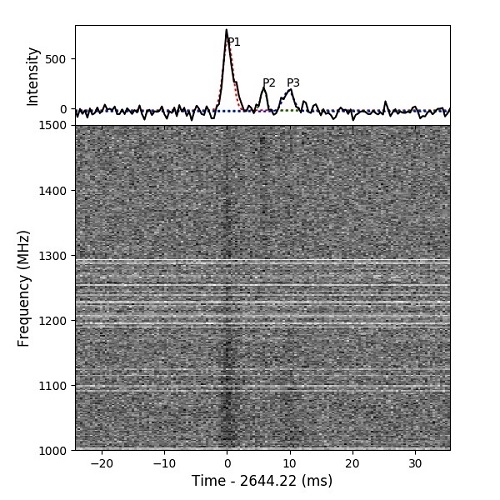 It is worth mentioning that this is the first FRB discovered by fast telescope blind search. This transient flash occurred in the deep space of the universe. After a long journey of 8.5 billion years, it finally reached the earth on November 23, 2018.

Canadian astrophysicists Victoria Kaspi praised for their use in 2019

For FRB, at the moment

It's not hard to find that whether it's a pulsar, an alien, or a fast-moving radio storm, it's often only a question mark. After all, in the long river of the universe, we are just short waves.

Related news
@!!FROM 18-70YEARS/Call king@+27715451704 HOW TO JOIN ILLUMI
{{^$SURE DEAL 100%$}+27670236199 HOW TO JOIN ILLUMINATI??
@{GET HAPPINESS NOW+27788523569} HOW TO JOIN ILLUMINATI SOCI
The English name of Chinese liquor has been changed: Chinese Baijiu has been officially launched
How i got back my Lover
How to stop a divorce
#/#+2348034806218## HOW TO JOIN ILLUMINATI FOR MONEY,POWER#/
Hot news this week
The developer of the dating app Tinder has reached an agreement with Google over billing rules for its app store
Still did it! Canada has banned Huawei and ZTE from participating in the country's 5G network on "national security" grounds
Red Elf Lightning erupts in the Himalayas Spectacular Spectacle: Experts Reveal What Exactly Is This?
Shipments in the first quarter fell 11%, exposed Xiaomi, OPPO, Vivo cut orders 20%, Apple bucked the trend to increase production
The founder of the Internet Quick Hand Su Hua was taken away for investigation, and the fast hand responded: the news was not true
Wang Xiang, president of Xiaomi, explained that a shortage of low-end chips is a major challenge in overseas markets
Or for Studio Display Pro, the release of Apple's 27-inch Mini LED-backlit Display has been delayed by October
Tencent Q1: The business service business has "slightly decreased" year -on -year, and resource centralized video cloud and network security | View financial report
One picture to understand! Blue Factory has issued 3 new machines in a row: self-developed chip blessing, the narrowest lower border
Sony released the active noise-canceling headphones WH-1000XM5, equipped with 2 chips and 8 microphones
The most popular news this week
Audi advertising poster photos only sell for 8 yuan? Photographers question the unreasonable use of the photo purchase
Twitter spent $150 million to settle privacy and security lawsuits with the U.S. government
Hong Kong Hang Seng Index Opens 0.5% Baidu Hong Kong Stocks Open More Than 2%
Amazon's new CEO participated in a shareholders' meeting for the first time: to restore normal profit, ready to cut off the excess warehouse
Baidu, Shunwei and Fosun are shareholders, and pharmaceutical Internet "unicorn" pharmacists help hand over the watch to the Hong Kong Stock Exchange
Google CEO Pichai: Recession fears intensify The cycle volatility in the tech industry is even more intense
Amazon CEO first appeared at the shareholders' meeting: to restore normal profit
Sony claims that the full recovery of membership upgrade fees is a technical error
Taobao 618 will be launched in the Yuan universe shopping: three -dimensional "shopping Taobao"
Yuncong will be listed on the Science and Technology Innovation Board on May 27 at 15.37 yuan per share