HAMR technology Seagate has been studied for many years, and this is the first time to publicly display 20tb super capacity finished products. The official said that the landing and application are steadily advancing, As of now, more than 55,000 hard drives have been assembled and tested, and HAMR reading and writing speed, performance, reliability, stability and other aspects have achieved the test objectivesIt can meet the demand of storage capacity growth and reduce the cost effectively.

Seagate was also officially established in 2019Seagate will provide HAMR test products to members of HAMR think tank in 2020 to accelerate product development and deployment. 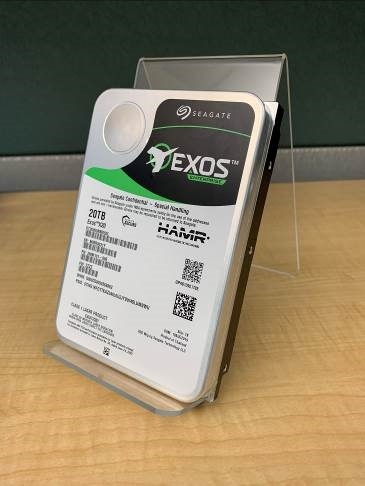 Seagate Galaxy 2x14 mach. 2 is the world's first hard disk with integrated dual magnetic arm technology, achieving double performanceWith a capacity of 14tb,Launched in 2019,Tencent cloud has introduced deployment at the beginning of this year。 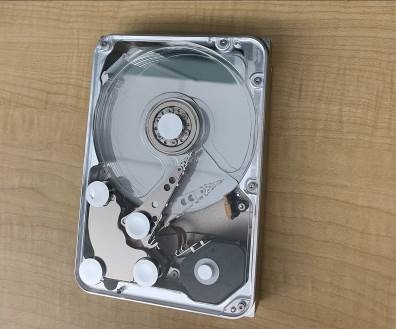 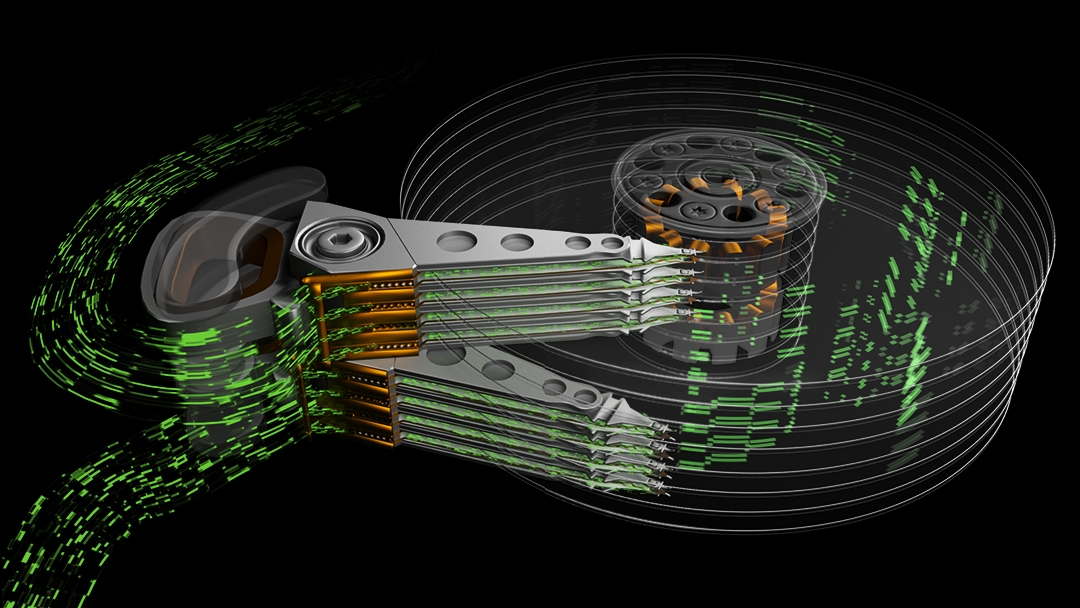 Inspur is one of the three largest server suppliers in the world. Gartner data shows that in 2019, Inspur's x86 server sales increased by 7.7%, with a market share of 10.3%, ranking the third, and the only global leader that maintained a positive growth. 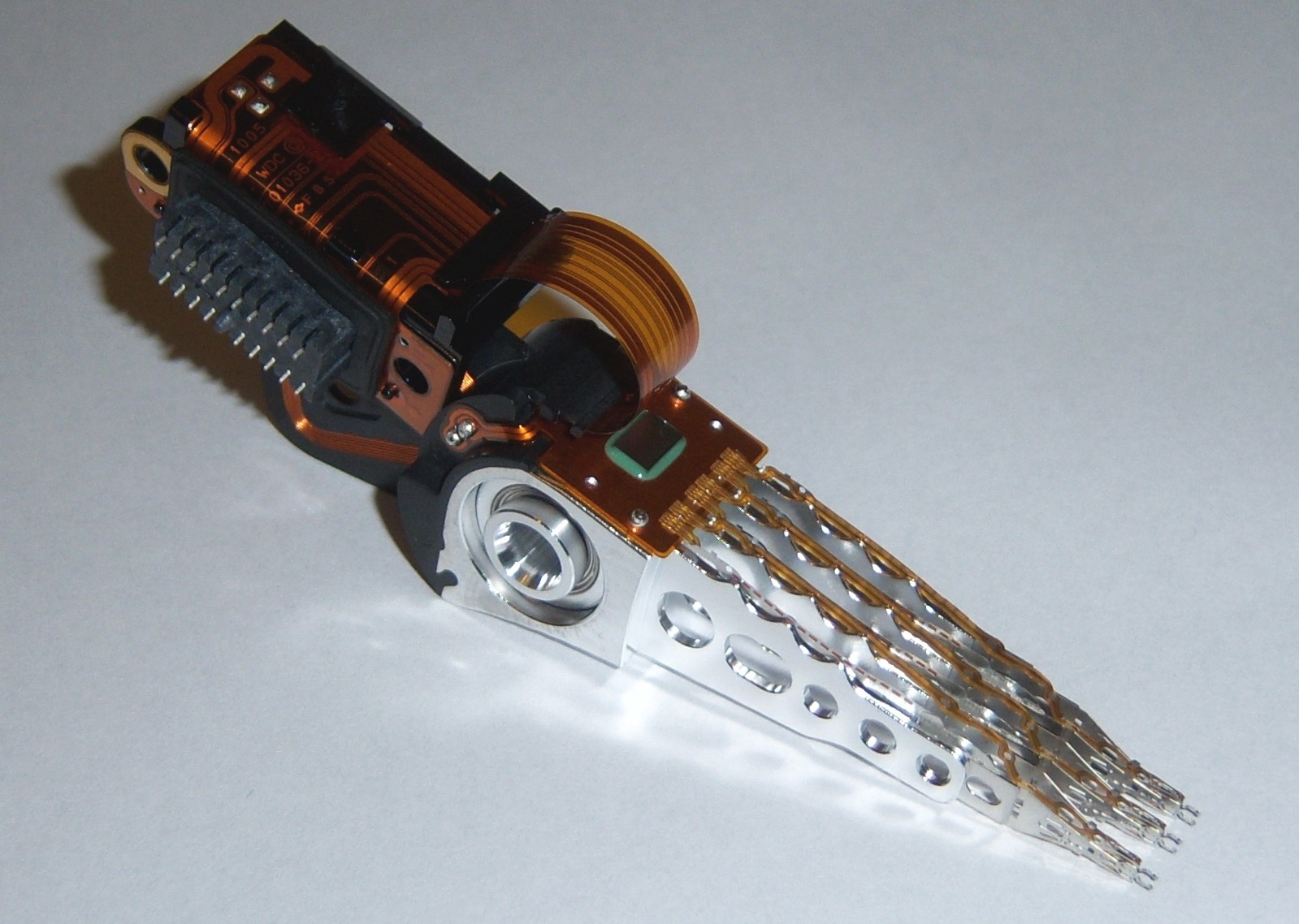