Smart phone games have strong performance in the Chinese market, including "peace elite" and "King's glory"; meanwhile, the contribution of overseas mobile games has increased year on year, including "pubg mobile" and "clash of Clans", etc。 But some PC client games, such as dungeons and warriors, have lost revenue.

The total revenue of smart phone games (including those belonging to Tencent's social network business) is 34.756 billion yuan. The revenue of PC client games is 11.795 billion yuan.

Tencent said,The game plays an important role in relieving users' worries and making them accompany each other, especially during the period of home epidemic prevention.

In terms of personal computer games, due to the suspension of many Internet cafes in China during the outbreak, and the poor performance of "dungeons and Warriors", the domestic business was affected.

Looking forward to the future, Tencent expects that with the resumption of work in succession, the user use time and in-game consumption activities in the game industry will return to normal level, but Tencent also believes that the game industry has expanded its long-term audience and attraction structurally. 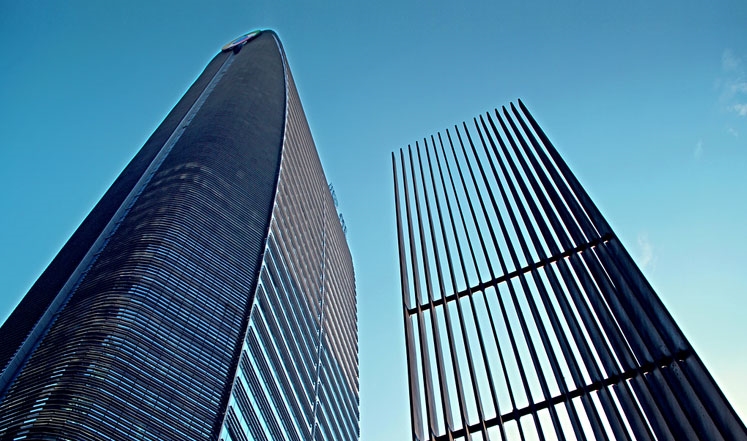