Neither Vega nor RDNA architectures have chosen to support hardware-accelerated optical tracing until this year's RDNA2 architecture incorporates real-time optical tracing. The current AMD graphics card can be achieved through Radeon Rays and other software, this is the AMD optical rendering software library.

Recently, amd released the version 4.0 of radeon rays. Compared with the current version 2.0, there are many technical upgrades. First, the support of dx12 and Vulkan is added, and hip is also supported. The latter can convert CUDA code into the function that AMD can use. 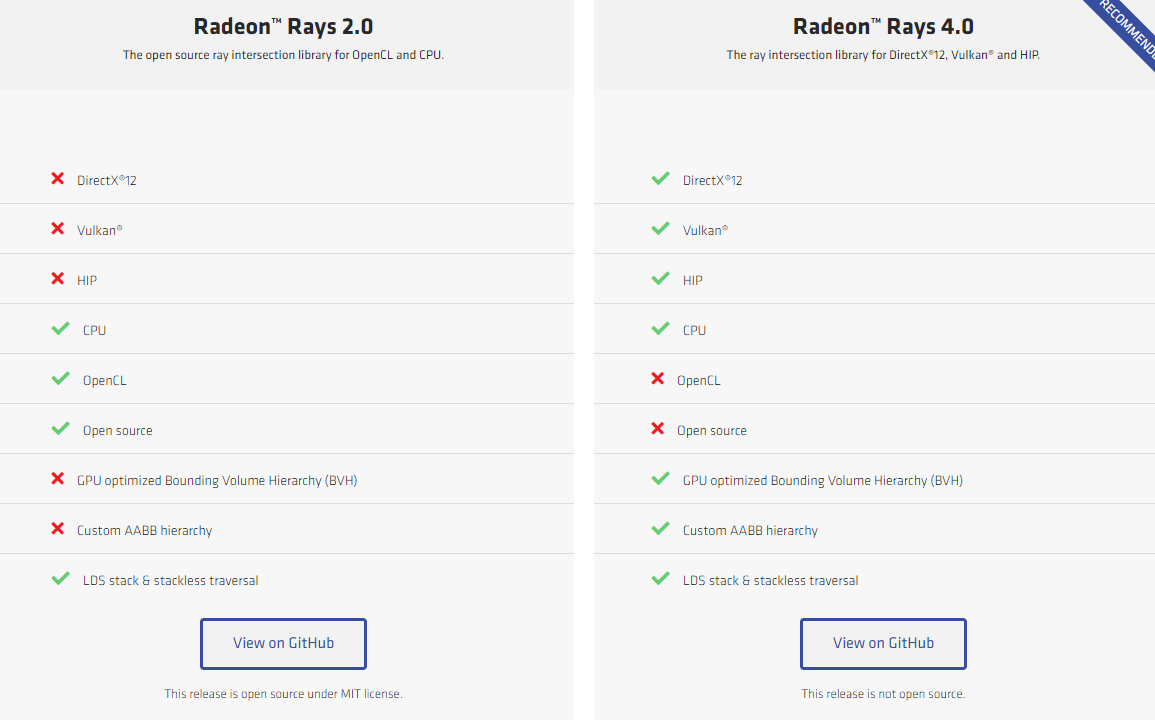 There are gains and losses, new features, Radeon Rays 4.0 also give up a lot of things, first of all, no longer support OpenCL universal computing acceleration, and the past open source is gone, AMD choose closed source, a little understanding can not, not sure this is temporary or permanent, after all, AMD push the GPUOpen is to promote open source for their own responsibility, now closed source is a bit unreasonable.

At present, the existing version of radeon rays 4.0 and 2.0 coexist. If you need the previous version, you can use the old one, but amd recommends the new one. 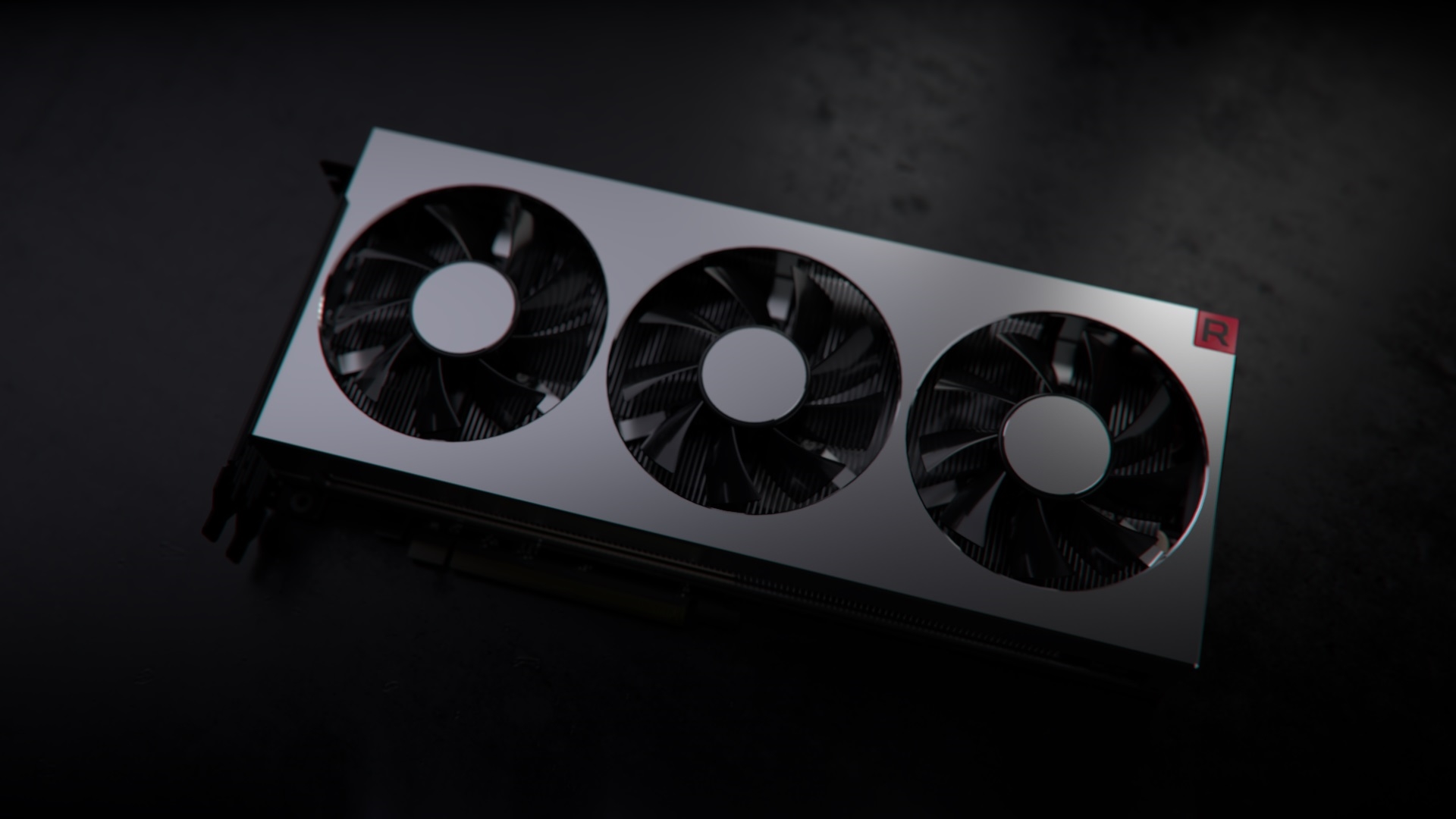