Xiaomi has become one of the top 500 listed companies

On the evening of May 13, Forbes announced the top 2000 listed companies in the world, Xiaomi ranked 384 for the second time, 42 places higher than last year. 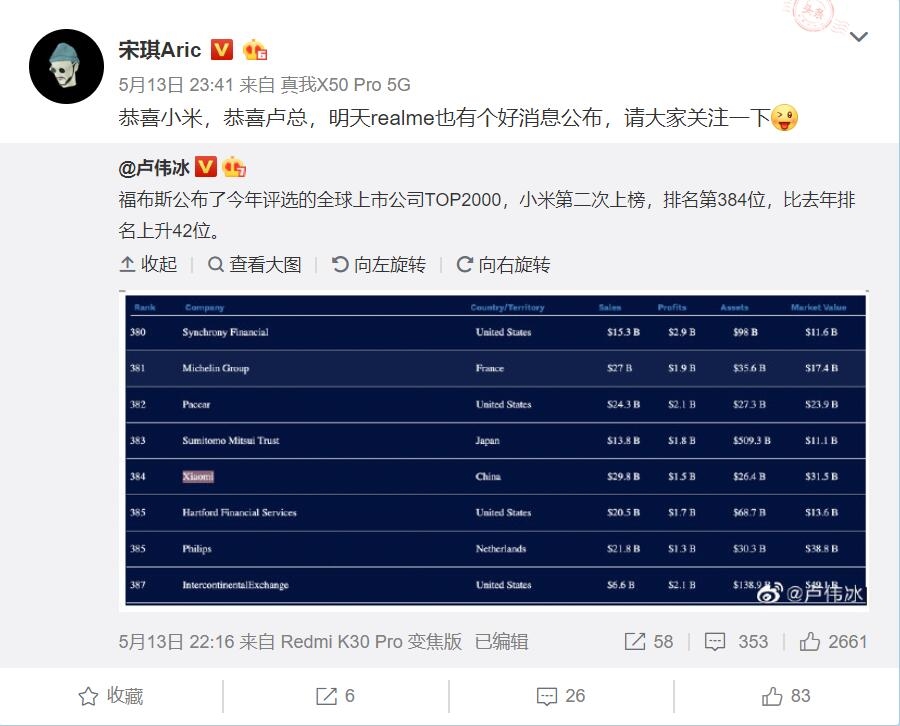 Some netizens speculated that realm might be announcing the new news.

It is reported that realm will hold a new product launch at 2:00 p.m. on May 25, and will release a total of 8 products, including mobile phones, mobile power supplies, and real wireless headphones.

realme Global Marketing Director Xu Qi stressed,This is the most new release in the history of realm.

Among them, the new aircraft code is silver wing killer, This will carry Qualcomm's 865 flagship platform, which supports SA、NSA dual-mode 5 G, rear four cameras, with a possible 64 megapixel camera.

Weibo has previously exposed the model of RMX2072 realme new machine, it is loaded with Qualcomm Cellon 865 flagship platform, rabbit run more than 600,000 points, it may be code-named silver wing killer's new flagship, worthy of expectation. 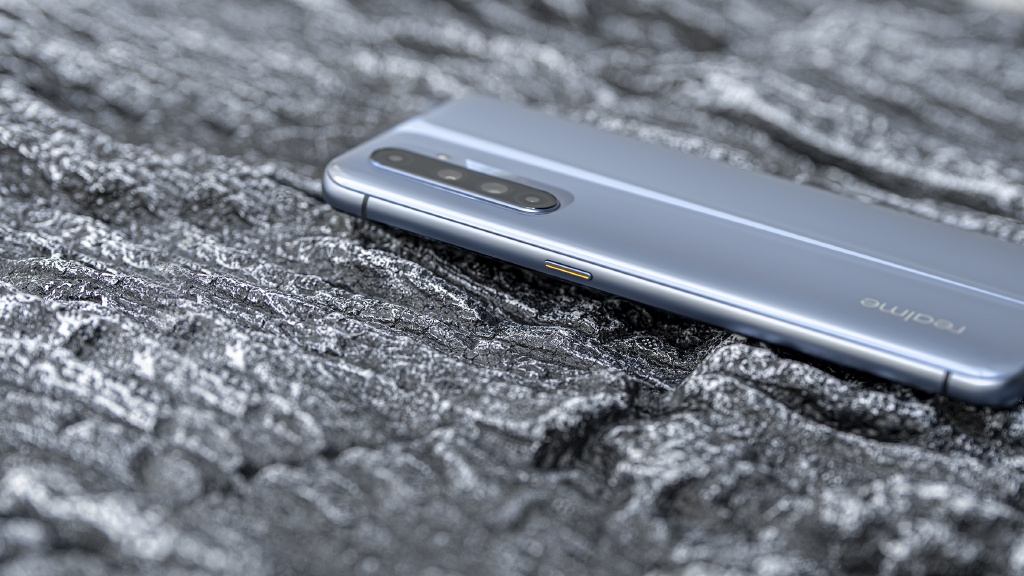