Follow HuaweiP40Pro to appreciate the charm of Shanghai architecture

Every picture is a specimen of time. Some people say that photography is just a process of recording the lonely past, but you enjoy it. Why do you like photography? When do you start taking pictures? Everyone loves photography for different reasons. The significance of photography is not only to record the pictures in front of us, but also to write a story with photos and record a memory with images.

If we go back to history,

As a metropolis with a long history, Shanghai has witnessed the development and growth of the motherland for decades, and the architecture of Shanghai is the best witness of this history. Starting from the architecture of the world, every brick and tile in Shanghai seems to tell about the city's various styles.

Pudong New Area in Shanghai is the first national level new area in China. This year marks the 30th anniversary of the development and opening up of Pudong New Area. In the past 30 years, there are countless buildings in Pudong. Lujiazui has become a financial center and one of the most prosperous areas in China. 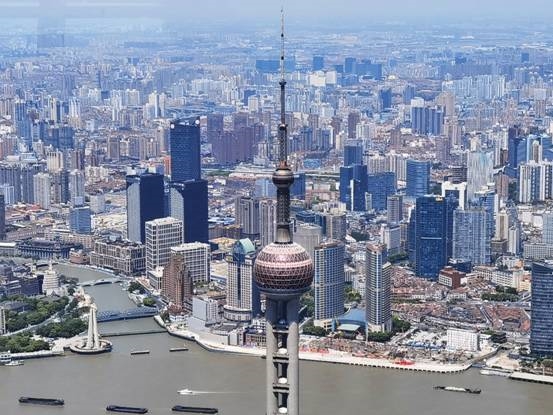 Thanks to the super wide angle mode of Huawei P40 pro, the whole Bund has a panoramic view. Lujiazui financial district is the most successful epitome of Pudong after the reform and opening up. In the super wide-angle view, we can enjoy the prosperous era of Lujiazui with skyscrapers. 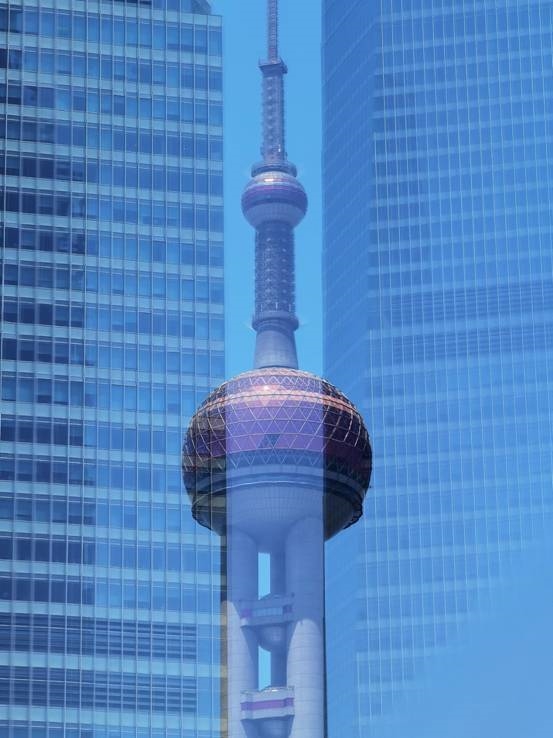 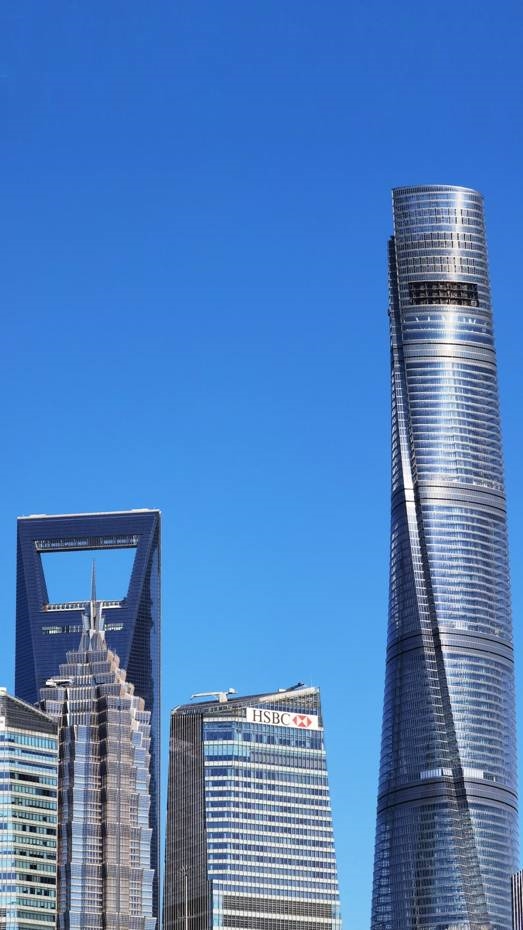 As one of the national financial centers, Lujiazui's rise has witnessed China's participation in global economic cooperation and competition. Standing on the observation platform on the Bund, the high-rise building on the other side of the Huangpu River can be clearly photographed with the 5-fold optical zoom lens of Huawei P40 pro.

Huawei P40 Pro places the periscope telephoto camera in the fuselage horizontally. With the help of the optical path design composed of a reflecting prism and a precise zoom mechanism, it can achieve 5 times optical zoom and a maximum of 50 times digital zoom. It is the first time to use a super sensitive filter array on the periscope telephoto, which can capture more photons and further enhance the light input of the telephoto. Huawei P40 Pro helps you break through the double shackles of time and space, bringing outstanding long focus shooting effect. No matter the fishing boat is singing late or in the early morning, it can present the dark light image quality with sharp details and low noise, and the scenery can be photographed clearly no matter how far away it is. 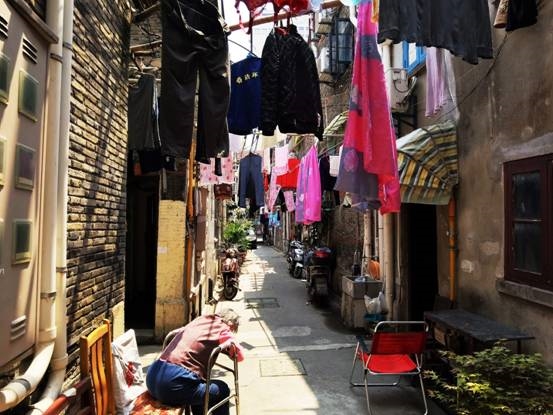 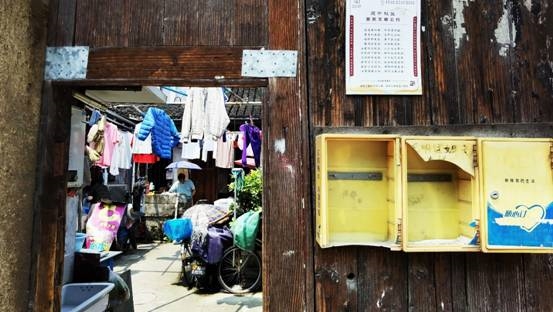 Shanghai is not only a modern metropolis, but also a city with rich history. Towering skyscrapers, endless traffic, and when turned to the side of the alley, but immediately from the bustling into the quiet, as if across to another time and space.

The photographer used Huawei P40 pro to record a group of scenes of the old lane in Shanghai. With the help of Huawei P40 pro's 50 megapixel super sense main camera, the business card of the old lane hall was displayed more vividly. In the center of Shanghai, the old alley hall corresponding to skyscrapers is a profound epitome of the changes of Shanghai's times. 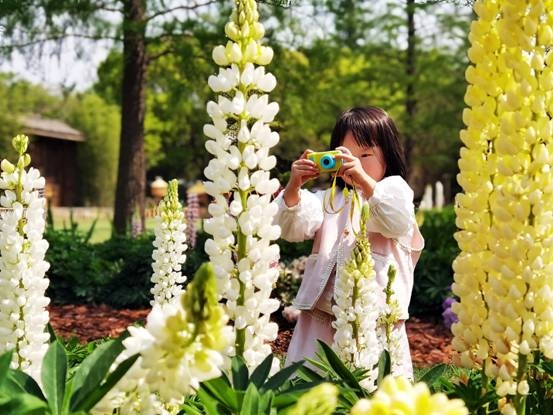 At the opening of the one-month-old Shanghai International Exhibition, the photographer captured a picture of a young girl taking flowers and plants with a toy camera, which shows HuaweiP40Pro top-level adjustment for detail and color performance. With the help of multi-spectral color temperature sensor AIAWB algorithm, color accuracy is improved by 45%, which makes complex light source and background skin color more accurate. The effect of portrait shooting is more prominent, and the effect of background vacuity is very natural. 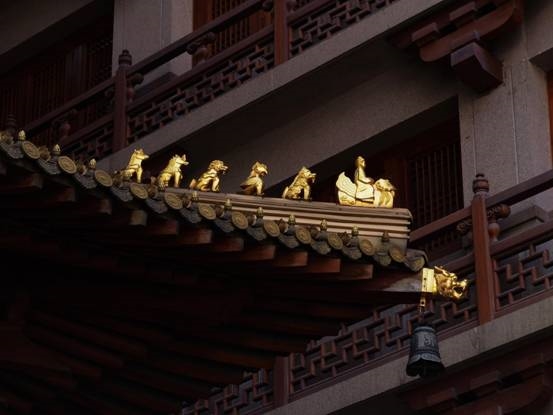 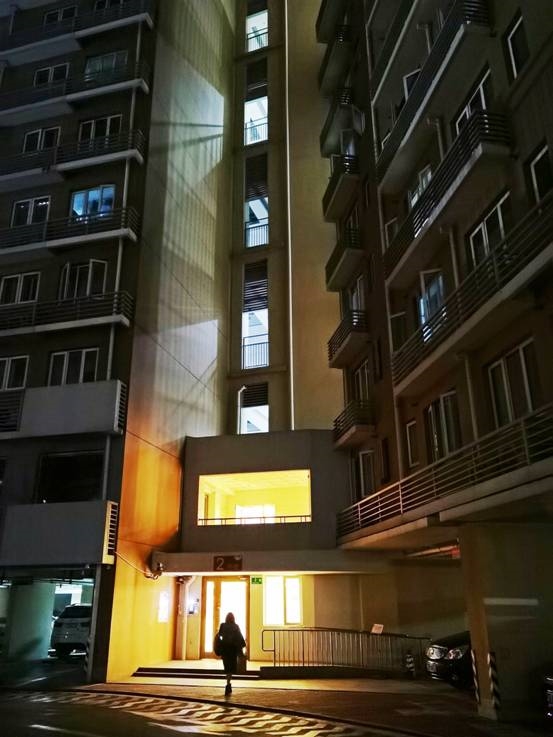 Shanghai used to be surrounded by the pomp and splendor of the past ten miles. Its bones always contain a clank of pride and hard work. Today, Shanghai still attracts outstanding young people from all over the country to fight here. The photographer uses Huawei P40 pro to record the office workers who just got off work at night. 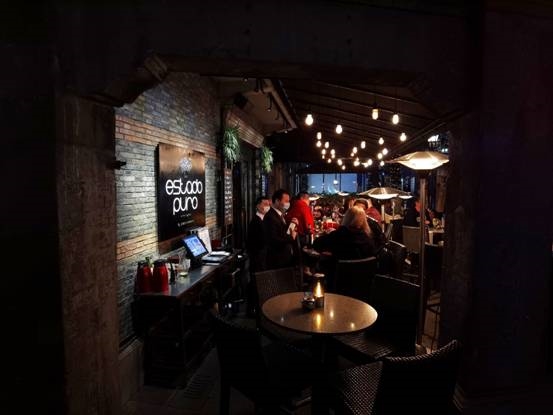 Each generation of Huawei's P-Series mobile phones has led the photography innovation of smart phones and set a new benchmark for smart phone photography. Huawei's P40 series has poured many ideas into the future mobile image, and the image power has evolved comprehensively again. It not only integrates the advantages of dark shooting and long focus, but also increases the full pixel eight core fast focus, making the image break through the time and space limitations, and building Huawei's image flagship in 2020.

On the Huawei P40 pro, the super perception Leica four shot combination can shoot clearly no matter what scene, and can shoot well no matter in dark environment, bright scene or dark scene at night, realizing the excellent shooting level of full focus and full time super clear. 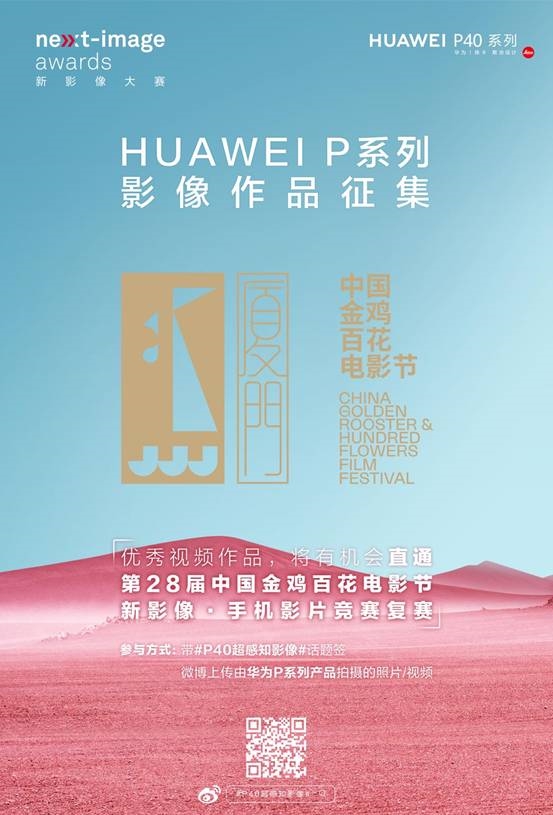 HuaweiP40 series opens the boundaries of perception with video technology, allows images and art to see each other and blend with each other, giving each artistic inspiration beyond ordinary perception and creativity, through HuaweiP40 series we can create our own works of art, so that everyone can become

Maybe the wonderful moments recorded in the place we pass by and the angle we don't care may become the works of professional artists. What are you waiting for? Come and join!

Related news
HuaweiP40Pro quick review: a year ahead
Again set up the industry zoom benchmarking HuaweiP40Pro 10 double optical zoom widely praised
High-end Image Flagship :HuaweiP40Pro Comprehensive Evaluation
100x binocular zoom gives a panoramic view of the 10,000-meter HuaweiP40Pro to the top
How far can HuaweiP40Pro 100 zoom take? Make the beautiful scenery near, can see the moon move
beyond DxO current first! Deconstruction of HuaweiP40Pro Excellence in Image :10x Light becomes the
Twitter analysis day reveals super follow paid service and new group functions
Hot news this week
Titanium Media Publish Assesum: People's Bank: Digital RMB Winter Olympics pilot has entered the sprint phase; Tesla announced that 250,000 Powerwall energy storage power stations have been installed
Capital does not love SAIC, "flying" subsidiary, Jet Hydrogen Technology intends to go to science and technology board
Study on the sequelae of COVID-19 in the Chinese team: Shortness of breath, depression and other problems still existed nearly one year after discharge
Great Wall electric car goods wrong board! Little sister rights: female car owners are not stupid money
Tencent responded to "APP to get ridiculous": Upgrade APP is now downloaded for user rights protection
US media: If it is unable to quickly solve the problem of incomplete behavior in the company, the moving Blizzard CEO will consider resignation
Gree announced the implementation of the double-holiday work system Dong Mingzhu from the media voice netizen God reply
Wechat: It will not be possible to create an account for controlling comments and Revelations related to star artists
Netease Cloud Music will soon be listed on the back of 200 million monthly live users how to make money
The ninth batch of online anchor warning list announced Wu Yifan, Zheng Shuang and other 88 people in column
The most popular news this week
Huawei Watch GT 2/2E Upgrade: Download third-party apps
Miit: China's 5G terminal users reach 450 million! Accounting for more than 80% of the world
Sources say tesla's German plant will start production in December, while Volkswagen's Audi will start production of the Q4
The first batch of invited to become Apple ecological developers, Bunkes launched a variety of Magsafe accessories
Intel ignition level 56 core bubble! AMD can go to sleep
5G Core Standard Essential Patent Competition: Huawei Wins again!
MIUI development version upgrade! 4G was "discriminated against"
Tea Party CEO Tan Jong: Bringing together youth and women to build a new future for Asia
The birth of the Chinese own genetic variability is named "female 娲"
The most dead industry: the Internet can only row the second first thoughts