The back shell of the machine adopts transparent design, and the internal components such as battery, cover plate and screw are clearly visible. 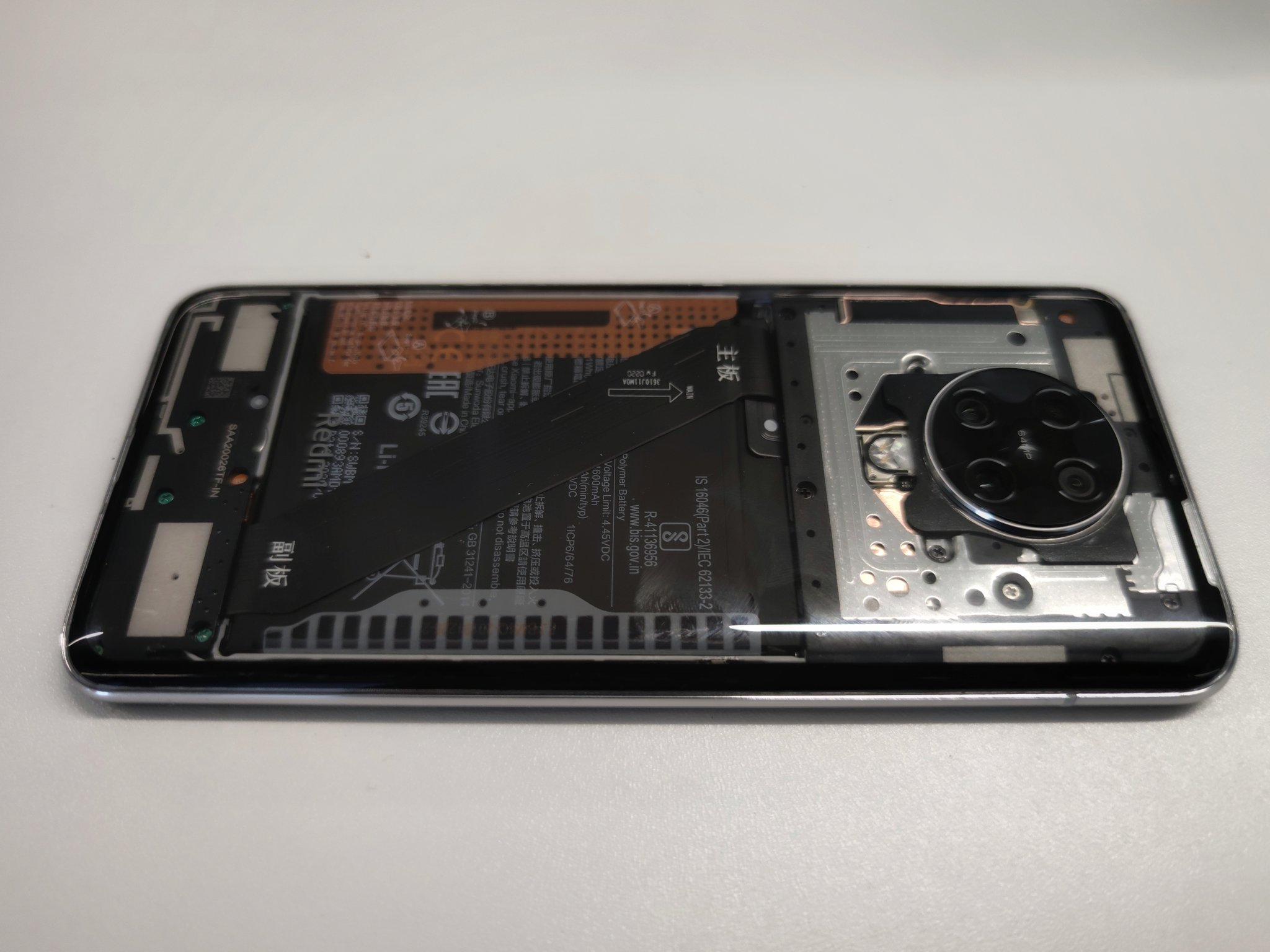 This generation of Xiaomi 10 and redmi K30 pro do not provide transparent versions.

Lu Weibing, President of Xiaomi group in China and general manager of redmi brand, pointed out that it is too difficult to develop 5g pop-up full screen flagship, so it will become rare in 2020.

A large-area laminated plate is Redmi K30Pro used to plug the lifting mechanical structure in a compact fuselage Officially, most Android phones