On May 16, according to foreign media reports,Huawei P40 Lite 5g will be officially listed in European market。

Although Huawei's P40 Lite 5g is listed in Europe as a new machine, it should be familiar to its domestic friends,As like as two peas, P40 Lite 5G is actually an overseas version of Nova 7 SE 5G, and its configuration is almost exactly the same.。 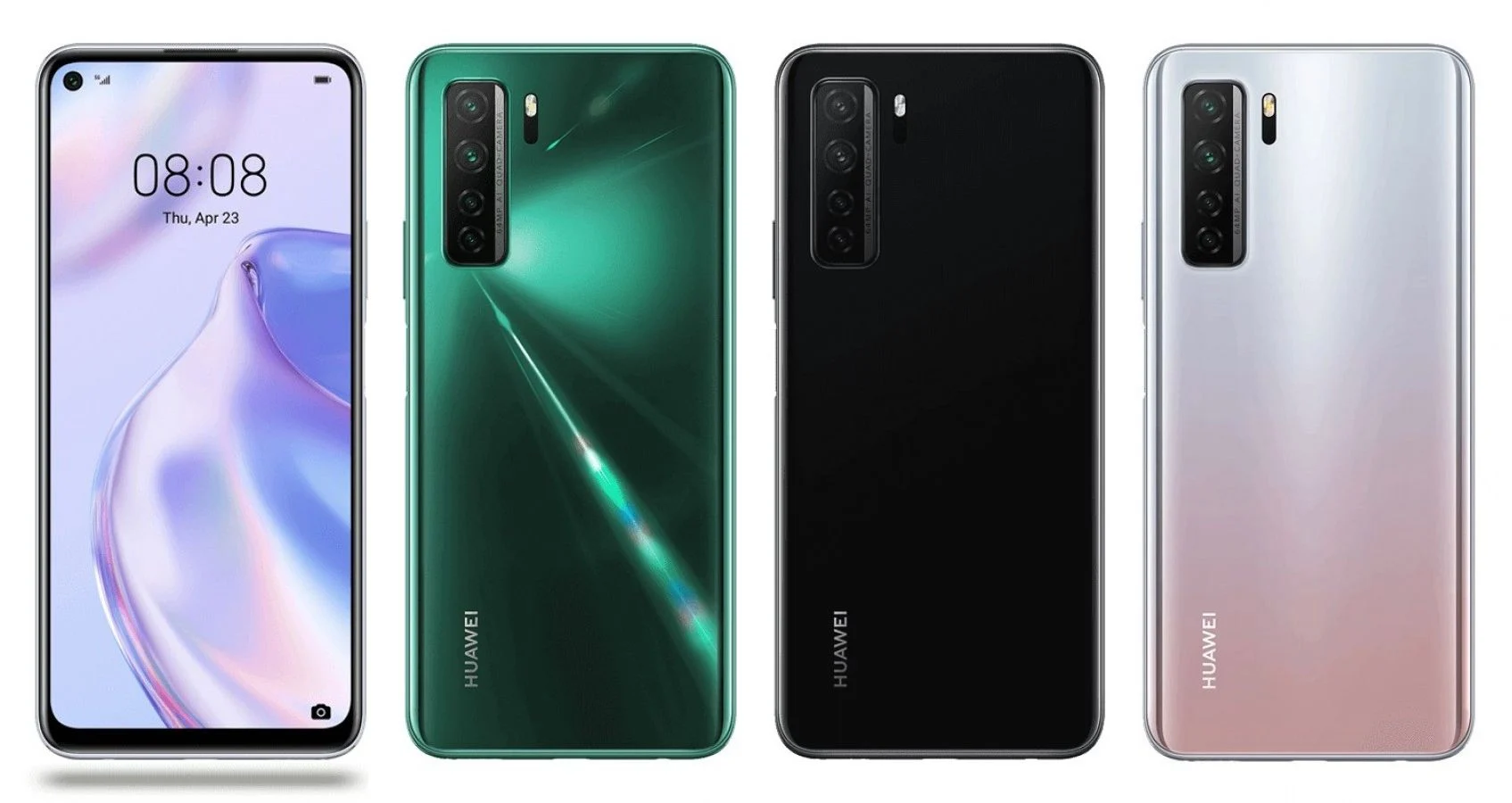 The price of Huawei P40 Lite 5g in Europe is 399 euros (about 3000 yuan), the mobile phone has been pre ordered and is expected to start selling on May 29. 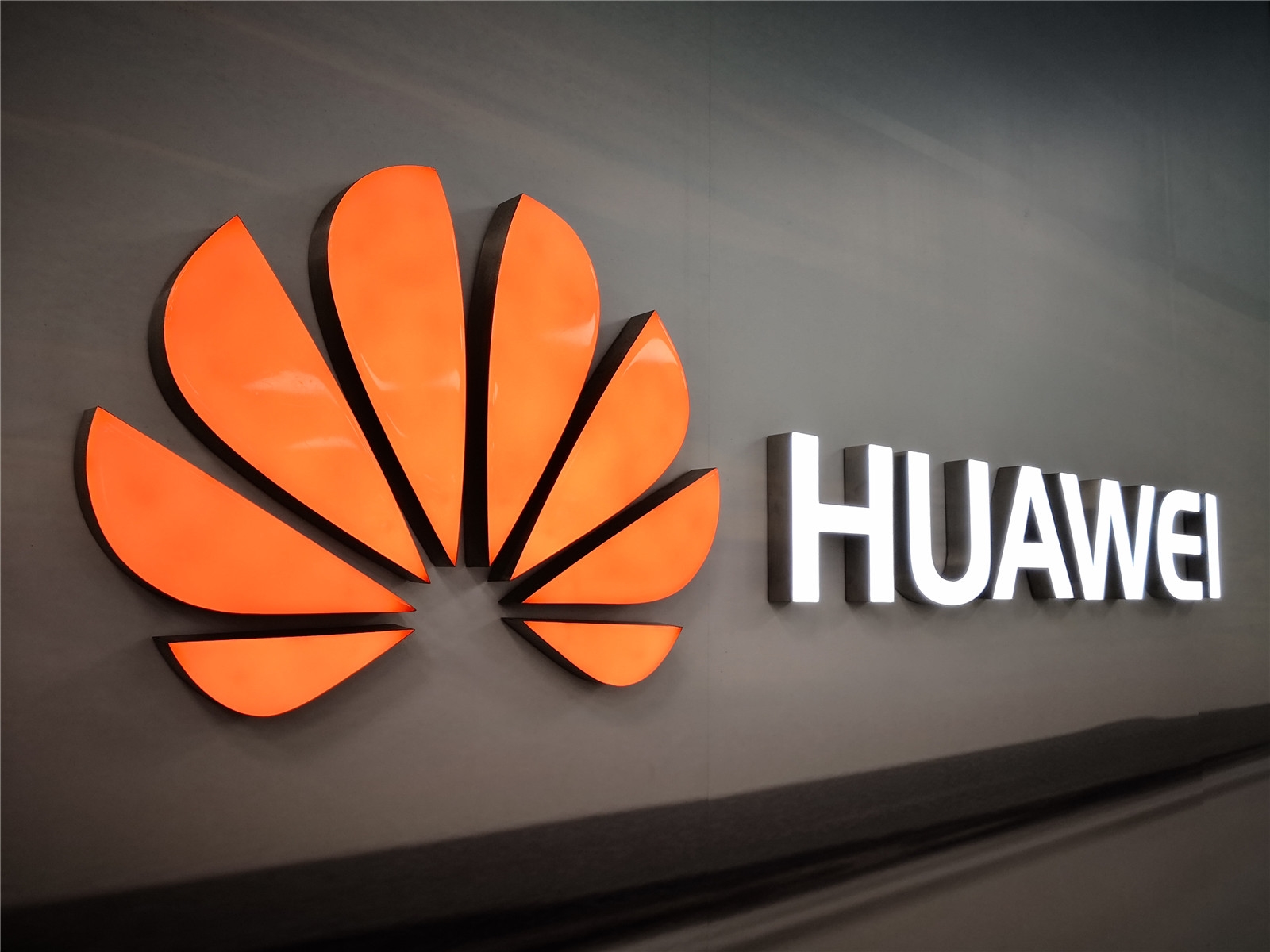