Exposure of Weilai's equity: Tencent's high position clearing for the two shareholders and holding Hefei thigh to save themselves 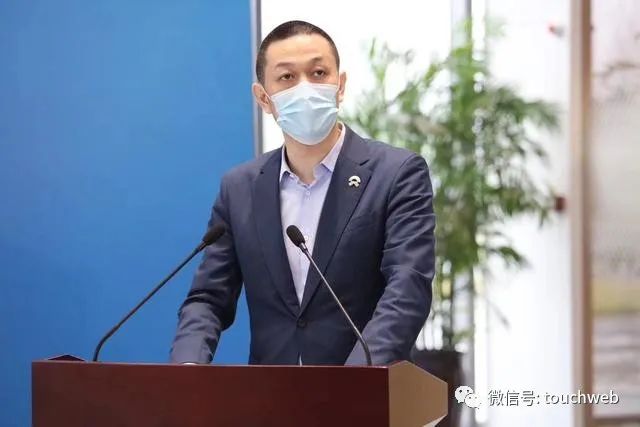 Report of Lei Jianping on May 15 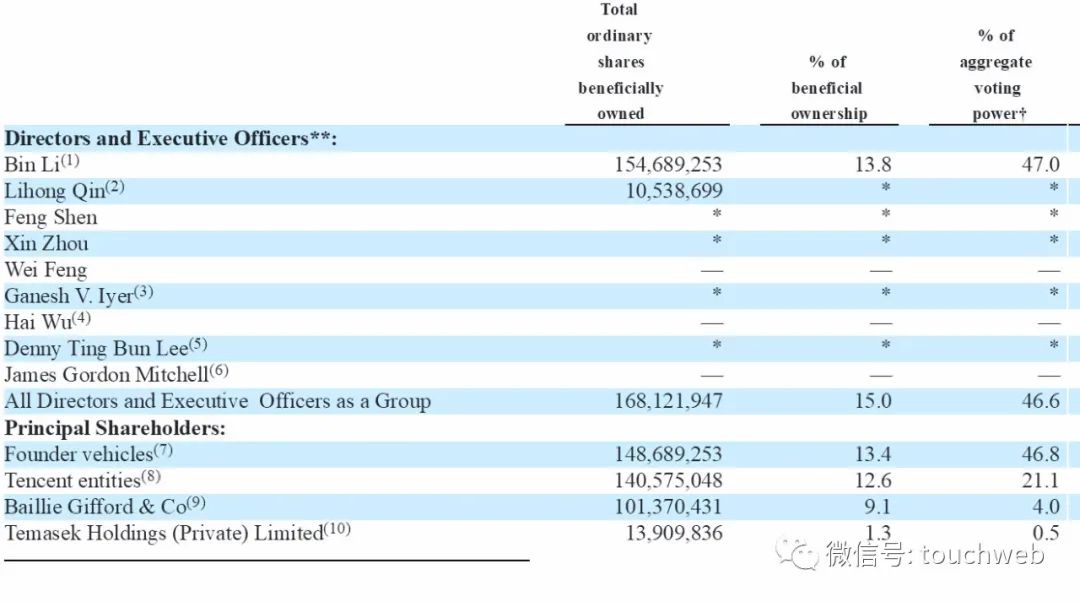 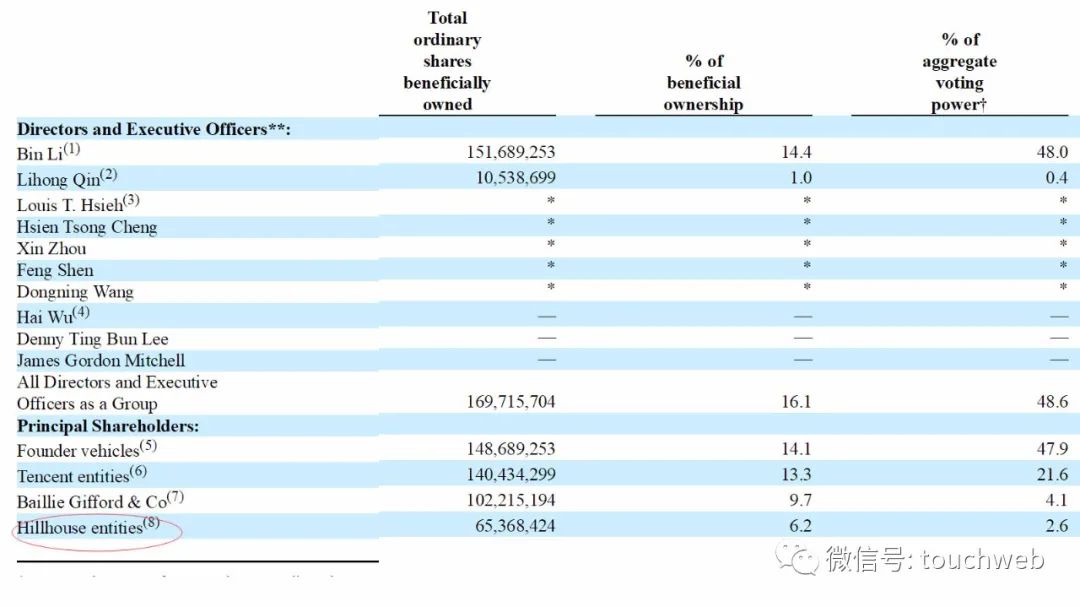 By comparison, we can find that the share capital has increased over the past year, mainly the increase of A types of common stock, Li Bin has reduced holdings, shares fell 0.6 percentage points, voting rights fell 1%. Tencent and Baillie Gifford

Hillhouse emptied its stake in Weilai a few months ago. Temasek has continued to reduce its holdings in Weilai. Temasek once held 5.4% of the shares. As of January 24, 2020, Temasek also held 13.909 million shares of Weilai automobile, 1.8% of which is now down to 1.3%.

2019 is a tough year for Yulai, with layoffs, senior executives leaving, vehicle recalls and all kinds of disturbances. 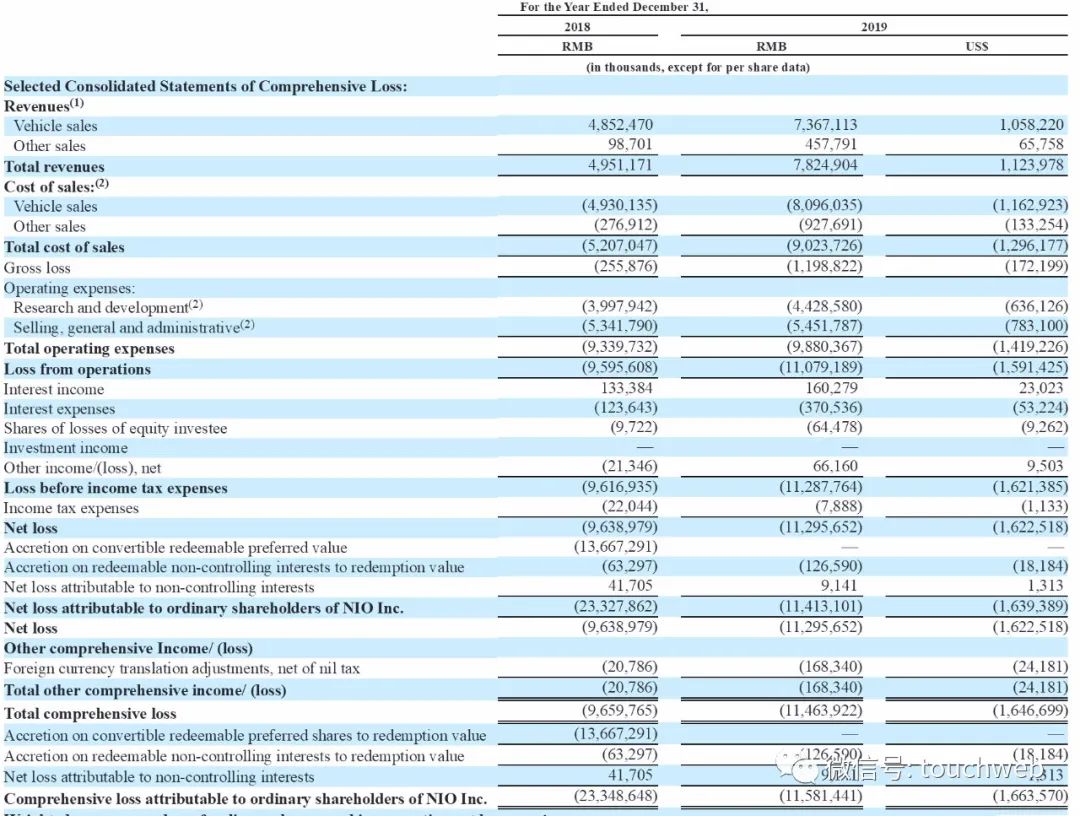 Along with the loss is the company's management turmoil, many executives continue to leave.

Li Bin once said in March 2020 that Yulai has done a lot of organizational optimization and business adjustment work in 2019, with the total number of personnel reduced from nearly 10000 at the beginning of 2019 to less than 7000 at present.

In the first 36 months after starting production on April 10, 2018, we promise that if any operation loss occurs to Hefei manufacturing plant, we will bear the operation loss of JAC.

Therefore, in early 2020, Yulai actively rescued itself. From early February to early March, Yulai announced to issue a total of 435 million US dollars of convertible bonds to a number of unrelated Asian investment funds in the form of non-public issuance to support the company's daily operation and development. 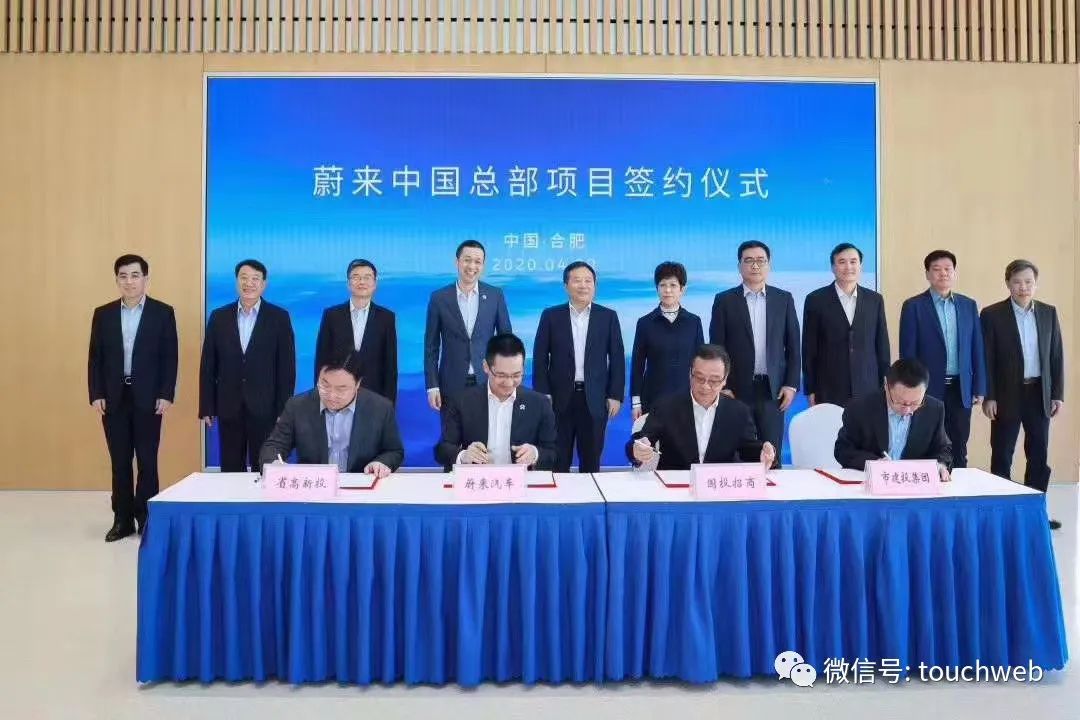 According to the investment agreement, strategic investors will invest 7 billion yuan in Weilai China.

The above businesses and assets are valued at RMB 17.77 billion according to 85% of the average market value of the first 30 public trading days on April 21, 2020.

Wei Lai once negotiated cooperation with Beijing Yizhuang and Zhejiang, and finally held the thigh of Hefei. As of today, its market value is $3.689 billion, alleviating the survival crisis for a period of time.