In the next few months, Samsung's virtual reality application will gradually stop serving 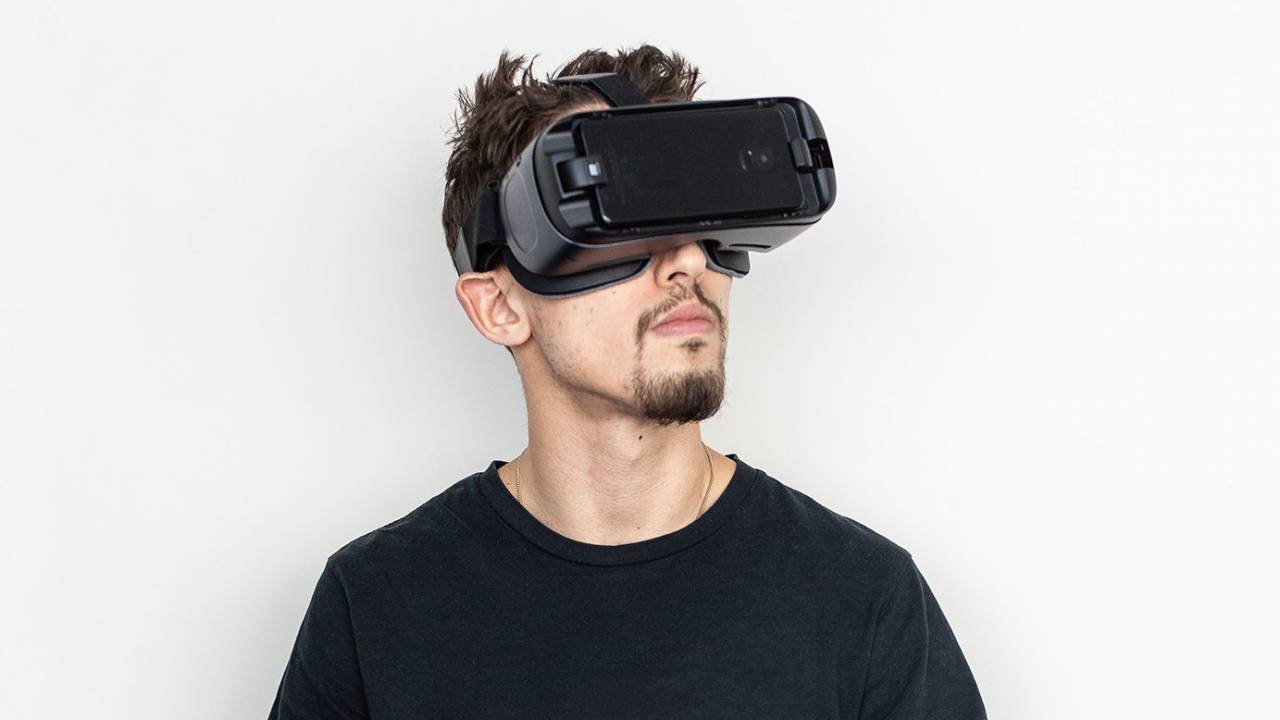 From June 30, Samsung VR video app will no longer be available on oculus rift, oculus quest or oculus go head display; at that time, the app will also be removed from oculus store. The biggest change will take place on September 30, when Samsung will suspend the user accounts of xrand then delete them. Any user information related to these accounts will also be permanently deleted from the service.

Abdraud devices will also lose support for the samsungxr app, which will be removed from Google play and the galaxy store.

Related news
Hot news this week
Titanium Media Publish Assesum: People's Bank: Digital RMB Winter Olympics pilot has entered the sprint phase; Tesla announced that 250,000 Powerwall energy storage power stations have been installed
Close to the apple millet, two weeks of consecutive weeks, China Smartphone second: 3 years, the world's first
Alibaba and Tencent have received more than half of the 43 antitrust fines, and lawyers say the penalties are likely to increase
Study on the sequelae of COVID-19 in the Chinese team: Shortness of breath, depression and other problems still existed nearly one year after discharge
Capital does not love SAIC, "flying" subsidiary, Jet Hydrogen Technology intends to go to science and technology board
Huawei redefines one of the three major communication networks of the underground communication network
Tencent responded to "APP to get ridiculous": Upgrade APP is now downloaded for user rights protection
Gree announced the implementation of the double-holiday work system Dong Mingzhu from the media voice netizen God reply
The approval of Sensetime's IPO gives the metasurverse concept another ride
Netease Cloud Music will soon be listed on the back of 200 million monthly live users how to make money
The most popular news this week
Black Friday us stores face embarrassing situation! Got stuck in the neck
Vehicle positioning signal weak puzzle! To be completely solved by Huawei
Apple resumed sales of the iPhone and iPad in the country after an emergency removal, with prices rising by 25%
In the first 10 months of the year, China's software business revenue increased 19.2%
Guangming Daily: Bid farewell to disorderly competition, platform economic development to tighten the bottom line
Can WeChat transfer borrowed money?
Sources say Huawei has begun mass production of a generation of foldable phone price surprise
NetEase Cloud Music Hong Kong IPO priced at HK$205 to raise $422 million
Users reported that 162 accounts have been closed by "approximately nine-price HPV vaccine
The third quarter revenue is not expected to fell 15.86% from Friday.