What about TSMC and Huawei? America: no guarantee!

Recently, the U.S. announced to modify its export control policy. Any use of U.S. technology and software to design and manufacture semiconductor chips for Huawei must be licensed in advance. TSMC, Huawei's core OEM partner, is the most affected.

He also urged U.S. allies and partners to join the U.S. as soon as possible, and jointly formulate export control laws to deal with the security threats posed by Huawei. 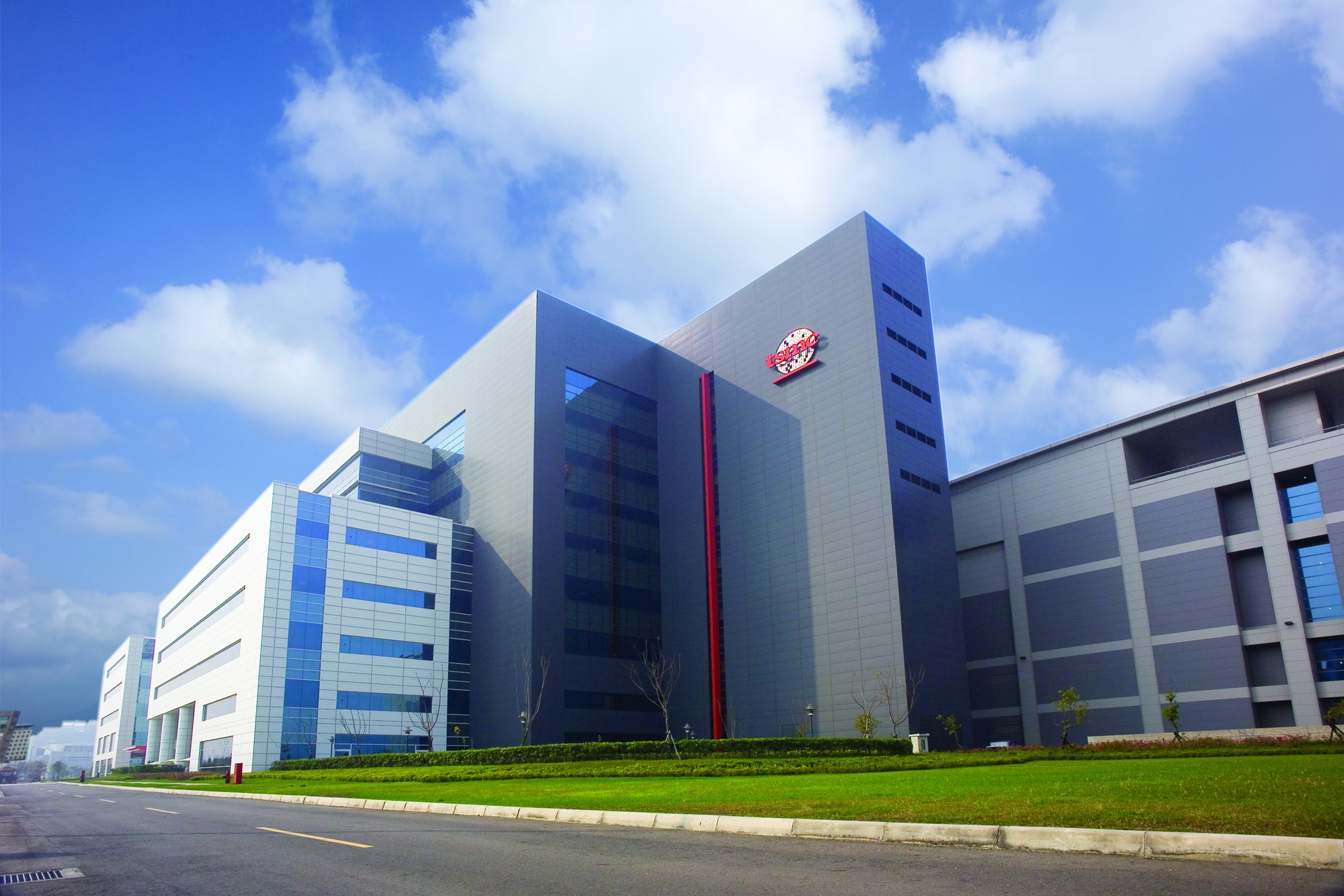