A low-cost covid-19 virus sensor project for the iPhone is being redesigned to test covid-19, which allows people to detect viruses every day without requiring a nasal swab.Current covid-19 tests often rely on medical professionals putting swabs in a person's nose, which are uncomfortable and too invasive. In a project at the University of Utah, it is hoped that there will be an alternative to fast, inexpensive testing, while making people more comfortable.

According to metro, the project was originally created to detect Zika virus, and the project led by Professor massood tabib Azar aims to redesign the sensor so that it can detect covid-19-like virus in 60 seconds.

The project was promoted in early May, with funding from the National Science Fund for Rapid Response Research of $200,000, further funding the progress of the project. Professor Massood Tabib-Azar said:

The DNA strand in the virus binds to the protein on the sensor, which in turn produces a resistance that triggers a positive result in the app. Once the test is completed, the current can be used to destroy the sample, and the remaining sample can be reused in another test. In addition to collecting particles in the air, the sensor can also detect viruses on the surface by using a cotton swab. The details of the positive results can be sent to CDC and other authorities for tracking.

The cost of the sensor is about $55 and it can be reused without any consumables, making testing universal and helping to control and contain the spread of the virus, the researchers said. Currently, the device is expected to enter clinical trials in July and be open to the public as soon as August. 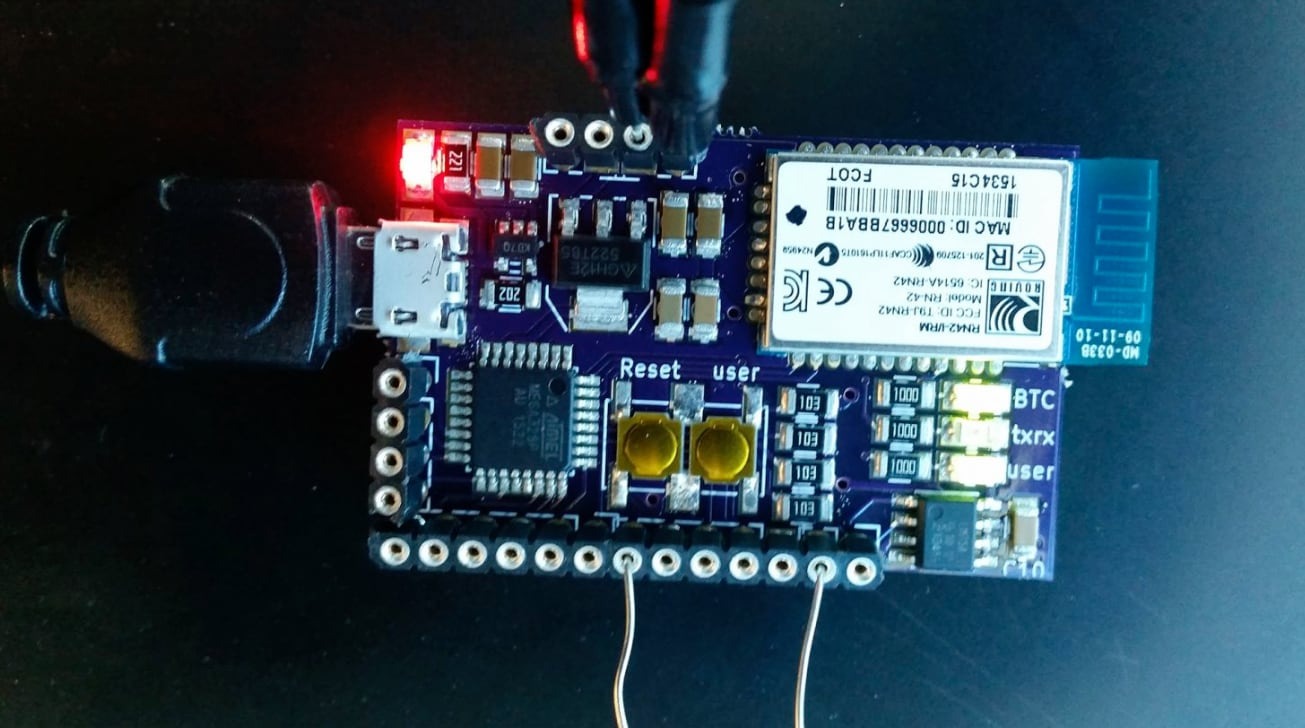