According to the current situation, Apple will use OLED screens in all four iPhone 12s released this year. Such a large quantity can be guaranteed, which is also related to their introduction of BOE and LG.

Specifically, the screen parameters of each version of iPhone 12 are as follows:

The relatively high-end 6.1-inch iPhone 12 Pro will use OLED from Samsung and support 10 bit color depth, which means that the color is more realistic and the color transition is smoother. The iPhone 12 Pro does not have y-octa technology and has the same resolution as the iPhone 12 pro.

It should be noted that the details of this exposure are not exactly the same as before, the previous news said the 5.4-inch version of the Beijing Oriental screen, but now it should be 6.1-inch entry version, and the remaining three versions are still the main Samsung.

Apple may bring XDR screen technology to the iPhone 12 series. XDR first appeared on Apple Pro display XDR professional display, with the highest brightness of 1000 nit, 10 bit color depth and 100% P3 color gamut. However, Samsung OLED screen can not achieve such a high standard, so Apple may adjust some parameters, and the 120 Hz refresh rate screen may be introduced into the iPhone 12 series.

In terms of the details of this exposure, all four iPhone 12 models will be equipped with A14 processors. In addition to the screen size, the memory capacity is also different, such as Five point four and Six point one Inch starter is 4GB of memory, up to 256gb of storage, while Six point one and Six point seven Inches is 6GB, up to 512gb of storage.

It's the same as the rumors,Apple may adjust the entry-level storage of iPhone 12 series, from 64GB of the previous iPhone 11 series to 128GB. The starting price of the new machine is 649 US dollars, about 4615 yuan, while the most expensive one is 1399 US dollars, about 9945 yuan.

An analyst said the component panel production for the 2020 iPhone would be delayed by about six weeks, meaning production would start at the end of July. Analysts believe this means that iPhone 12 release will be delayed from September to October. 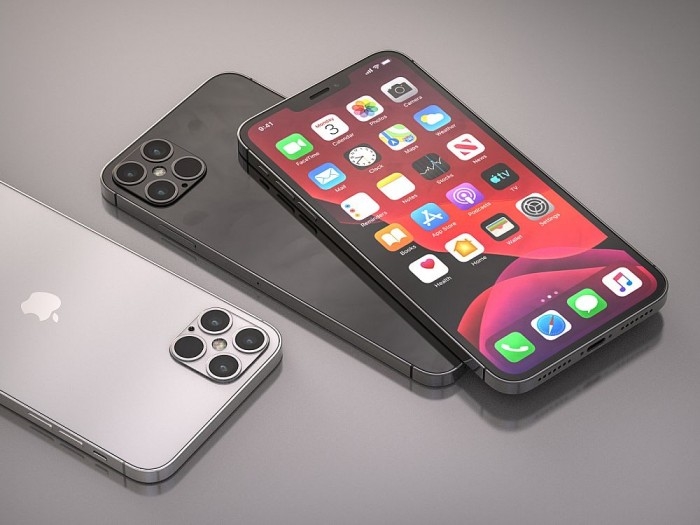