Today, the AMD official revealed the answer to two of the top 7742, the same 64 core 128 threads, the reference frequency is slightly lower than 2.25 GHz, but the maximum acceleration can reach 3.4 GHz, while thermal design power control at 225 W.

Amd notice emphasizes,The second generation of Xiaolong processor is the world's first and only x86 architecture server processor supporting PCIe 4.0 busEach processor can provide up to 128 PCIe 4.0 channels to support high-performance computing and high-speed connection with other devices such as GPU.

According to the data, NVIDIA DGX A100 system is also equipped with PCIe 4.0 nvme SSD with 15tb capacity, but the specific brand and product information is still unclear.

With its superior specifications and performance, and relatively low price, AMD's second generation Xiaolong is making great strides in many high-performance computing systems, especially Xiaolong 7742, which is a star product, especiallyThe world's two super fast 10 billion secondary supercomputers, frontier and EI captian, have the figure of the second generation Xiao Long, as well as the AMD radeon insight acceleration card. 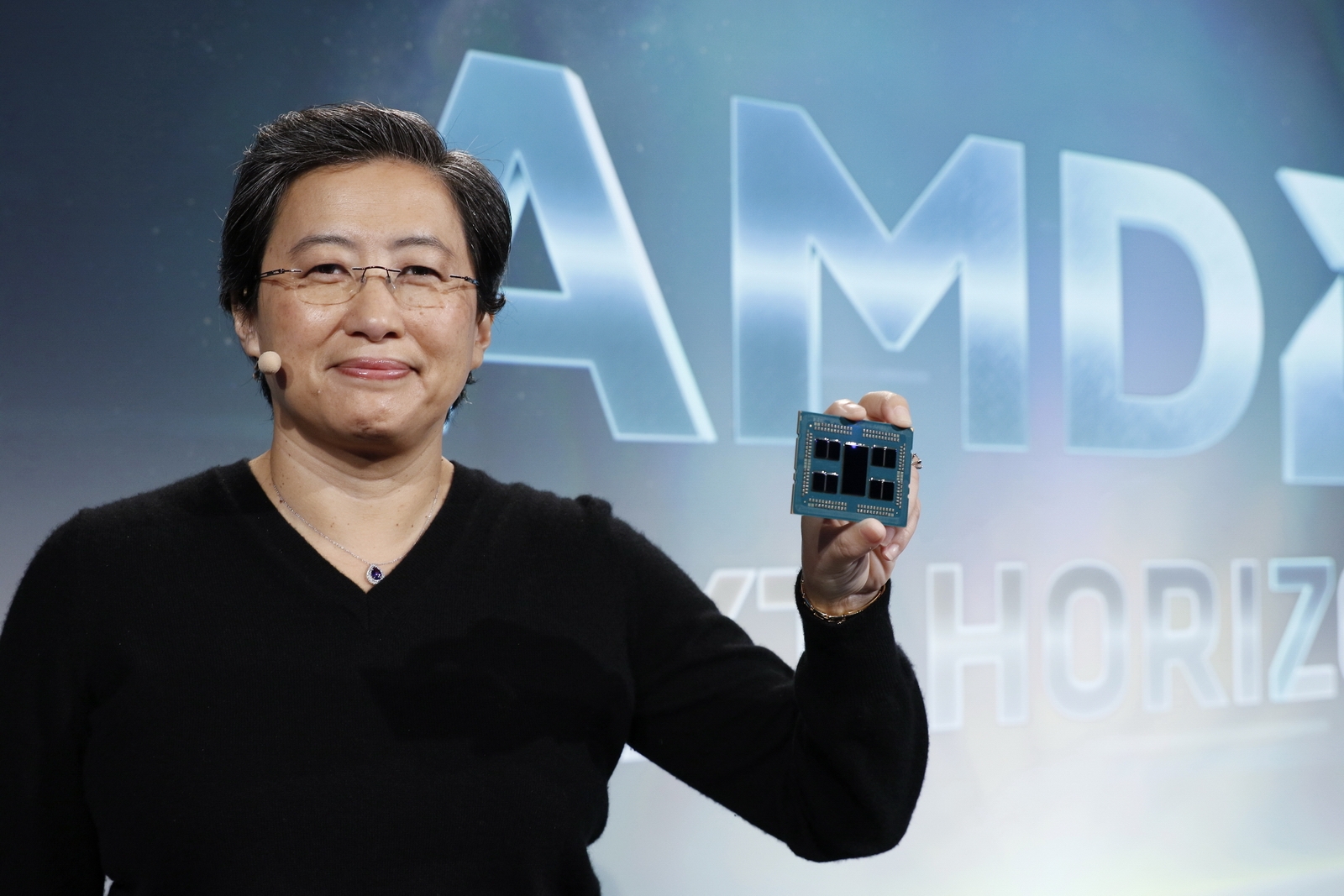 Other supercomputers of AMD's second generation Xiaolong include:

Deutsche wetterdienst (DWD), a German weather forecast service company, chose NEC to build the 50 million euro vector supercomputer, which is expected to be six times faster than DWD's current supercomputer and more powerful than the supercomputers used by the British and French meteorological bureaus.

The San Diego Supercomputer Center (SDSC) chose Dell to build the next generation supercomputer expansion. It is expected to deploy in the middle of 2020, which is expected to bring the highest performance of 5 petaflops (billions of floating-point operations per second).

The system will help thousands of researchers in astronomy, molecular dynamics, machine learning and artificial intelligence to speed up the process of exploration and discovery.

Archer2 supercomputer will be equipped with slingshot interconnection, Cray clusterstor high-performance storage, Cray Shasta software platform and the second generation AMD epyc processor, and the performance will be 11 times that of the former archer.

Archer2 will be the first Shasta system announced in EMEA and the second in the world for academic research.

The British Atomic Weapons Research Institute (AWE) chooses Cray and HPE to maintain the national defense security of the UK with the help of Cray Shasta supercomputer.

Each new supercomputer can handle more than 100 million operations per second. It is one of the most powerful supercomputers for meteorological research in the world.

Hpc11 supercomputers will provide more accurate weather forecasts for U.S. Air Force and army operations around the world. HPC11 will be one of the first supercomputing systems equipped with the second generation AMD EPYC processor for military weather forecast. 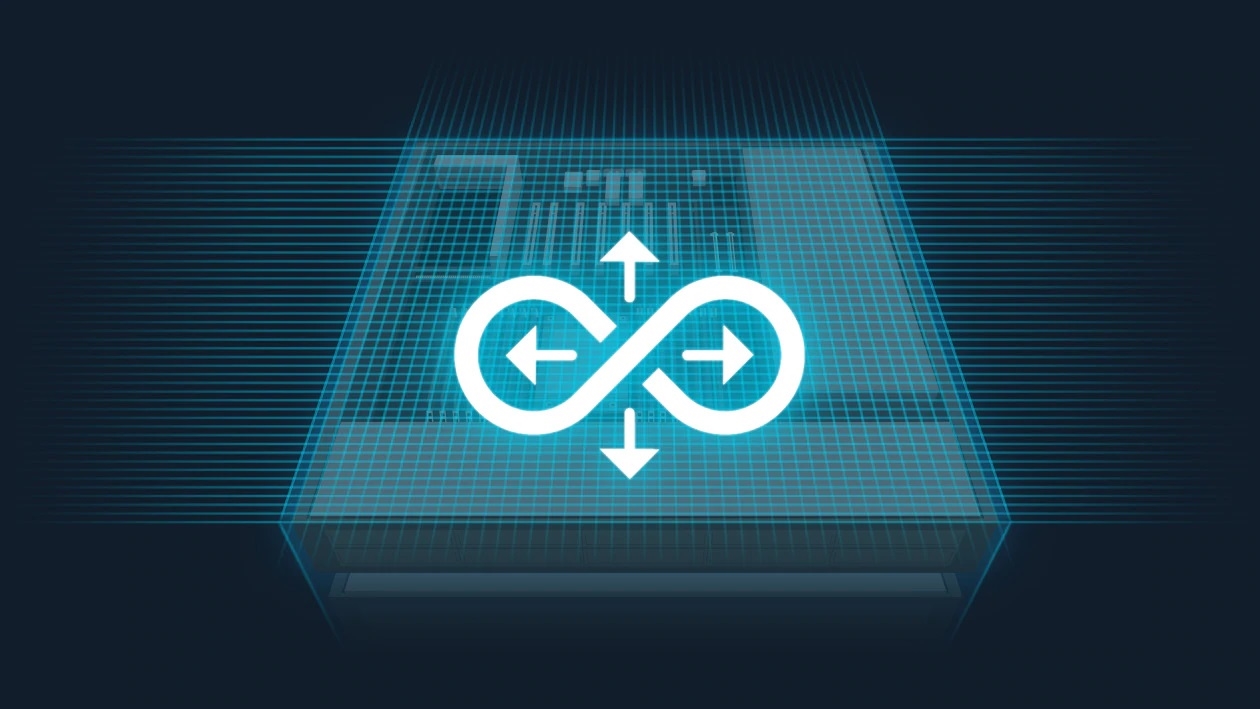