On May 19, Beijing time, vivo officials announced a new feature of X50 series mobile phones to be released on June 1: better night, and the product is positioned as the image flagship. It is obvious that vivo has made quite a lot of attempts in the hardware of photographing this time.

From the publicity preheated information given before, we found that the vivo X50 camera module design is very shocking, the appearance looks beautiful, the most important thing is that the main camera module is very large, which also makes people look forward to the actual imaging performance. A micro cloud camera is the focus of attention this time, the technology we are actually vivo the concept and 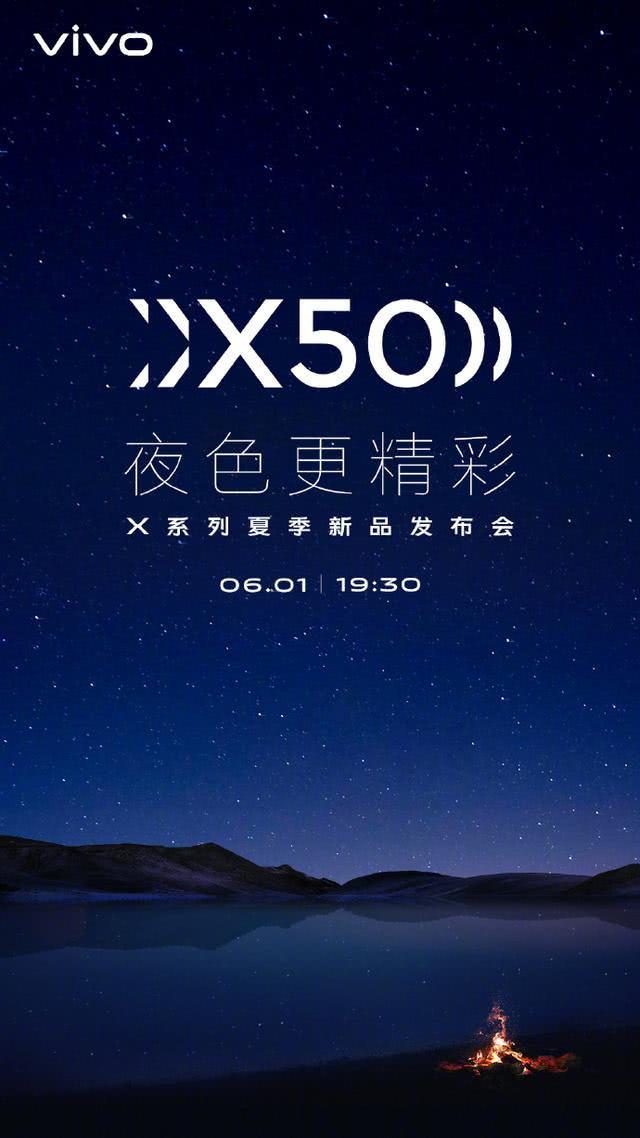 As a mobile phone with a micro dome camera, the anti shake performance of vivo X50 in the actual shooting process must be beyond the reach of friends' products. For example, one uses a simple hand-held bracket, and the other uses a higher-end dome stabilizer. The advantages of anti shake are obvious. First of all, the picture taken by video is more clear and stable, and the night scene and long exposure direct shooting will be greatly improved.

With the exception of the micro-camera, vivo X50 other killer is the coverage of the multifocal segment, vivo X50 series of focal segments include 16-135 mm, so zoom shooting should also be in place. Also remember the vivo X30 series at that time to give users a very shocking zoom shooting experience, especially high playability 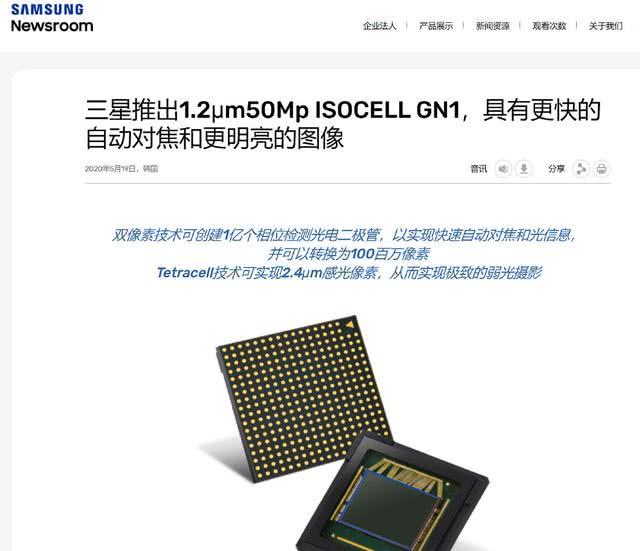 Another detail is that Samsung just launched a new 1.2um 50mp's new sensor, isocell gn1, has outstanding advantages, with faster autofocus and brighter images. Han boxiao, the product manager of vivo, forwarded the relevant reports directly, so we have reason to believe that the vivo X50 series will use this Samsung brand new sensor.

A brand-new Samsung GN1 sensor has 50 million pixels and a single pixel size of 1.2 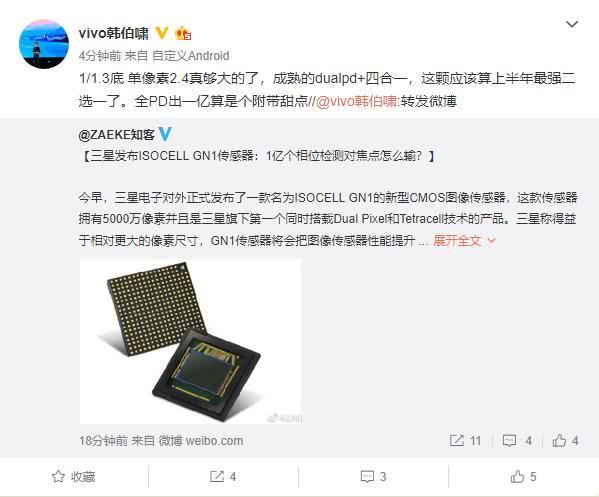