In last week's GTC 2020 Conference (video), NVIDIA officially launched a 7Nm amp GPU, starting with the NVIDIA A100 accelerator card in the data center. It is worth noting that NVIDIA has given up the brand of Tesla this time, and the words "Tesla" are not emphasized in the full text.

German media learned from NVIDIA that the latter had given up Tesla and kept only geforce and Quadro.

As for the reasons for giving up,NVIDIA said Tesla and Musk's electric car brand have hit each other's names and are easy to confuse.

Speaking of this, the two companies have many origins. Tesla of electric vehicles has been using NVIDIA's Tegra as the processor of on-board electronic system for several years ago. Lao Huang himself is a Tesla fan, and at least two Tesla electric vehicles are in the garage.

However, in recent years, Tesla has started to develop its own processor and competed with NVIDIA in terms of automatic driving. NVIDIA's abandonment of Tesla is also reasonable.

Tesla of electric vehicle was founded in 2003, NVIDIA launched Tesla brand in 2007. The first product is Tesla C870 with g80 architecture, and the core of the latter was also used in geforce 8000 Series video card.

In fact, this change of name is not only now,Telsa T4 last year actually changed its name to NVIDIA T4 in a low-key way, but the official didn't make a big announcement and people didn't pay much attention to it.

In addition,It's reported that the core naming of A100 actually has a little change. It's no longer called ga100, and G has given upHowever, the existence of ga100 can still be found in NVIDIA's official documents, which is a bit vague. 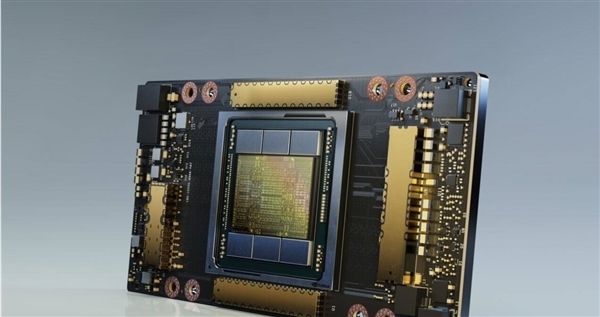