GN1 specifications are quite luxurious, with a sensor size of 1/1.3 inches,Single pixel 1.2 and is configured with up to 100 million phase-to-focus, which can output 100 million pixel photos.

It is worth mentioning, vivo product manager Han Boxiao forwarded the information, saying the CMOS was.

There is no doubt that The suggestion vivo X50 the series will launch the Samsung GN1 sensoAnd has strong night scene shooting ability. Considering the relationship between vivo and Samsung has always been good, it is reasonable to launch gn1.

The vivo X50 series will be officially released on June 1, and we will wait and see. 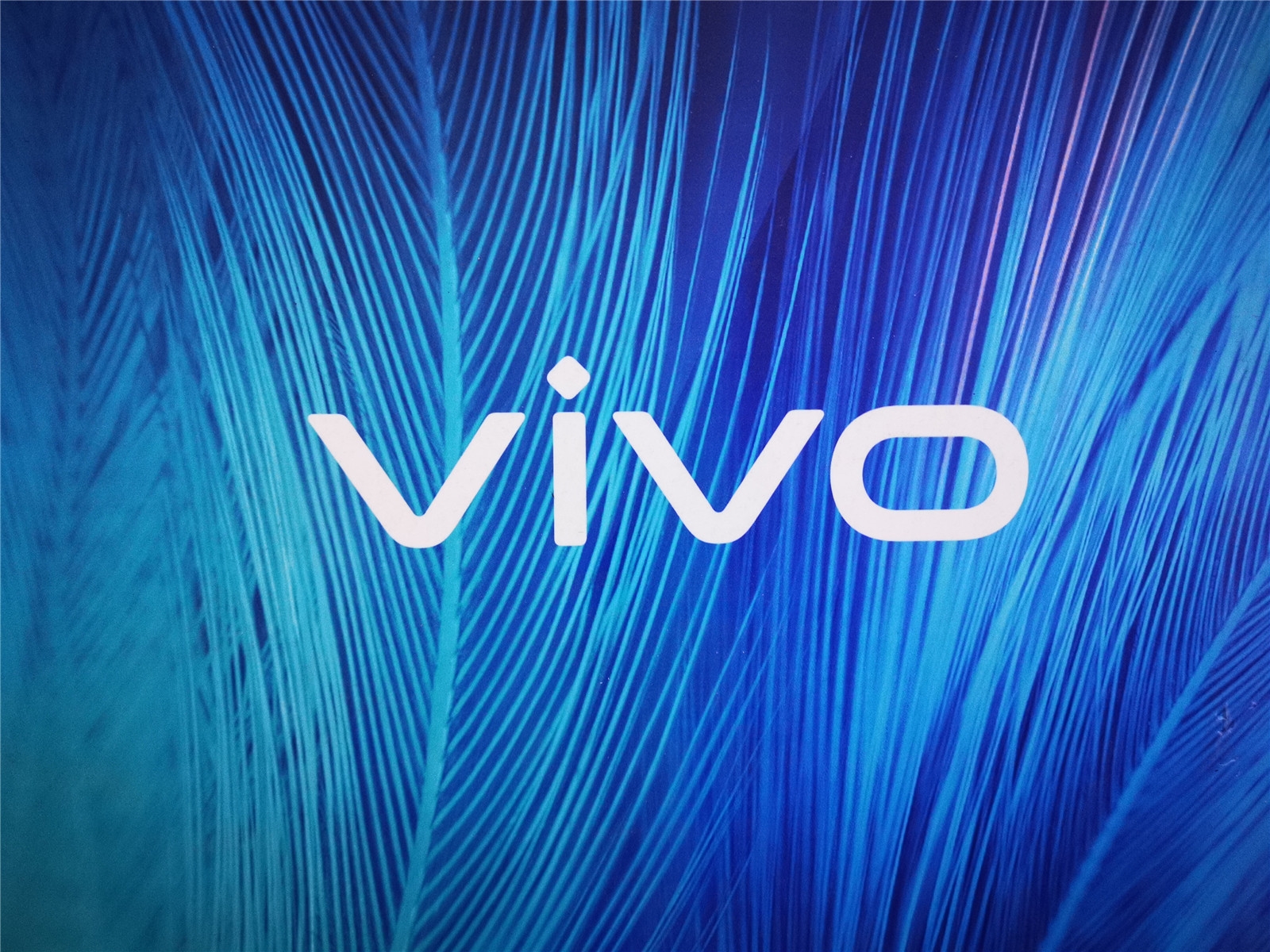