NVIDIA classic computing card series Tesla to be renamed: too confusing with Tesla

Tesla NVIDIA the most classic computing card brand, its first product Tesla C870 first in 2007 with the core market, and after a decade of development, has become a number of supercomputers, data centers, enterprises one of the best.

But recently, according to foreign media reports,NVIDIA is considering giving up the Tesla brand for the obvious reason that Tesla electric vehicle has become more and more famous in recent years, which is easy to be confused with Tesla computing card.

And the Ampere architecture product, which has just been released, is more or less a harbinger of this outcome, on the website and in official press releases, The Ampere's first product A100 calculation card is known as NVIDIA A100Tensor Core GPU, without the name of the Tesla.

However, NVIDIA has not officially announced this decision, and foreign media have not confirmed their sources of information, so we are just for reference. 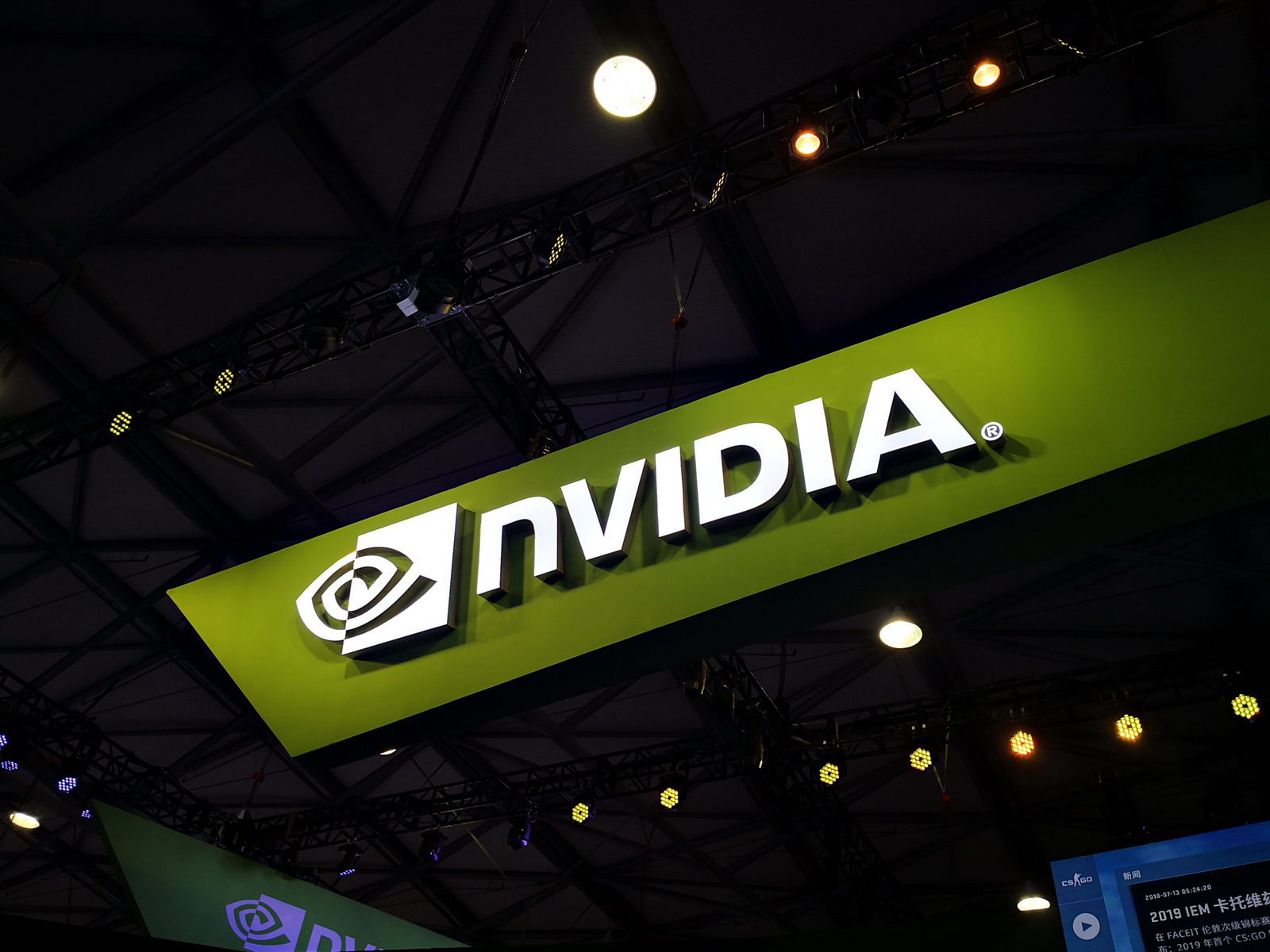 Related news
NVIDIA Tesla v100s low-key release: full speed up to turn into Tu Haojin
13 years of history NVIDIA gave up Tesla brand in a low-key way: name collision with electric vehicles
NVIDIA gives up Tesla brand in a low-key way: because of its name collision with famous electric vehicles
NVIDIA classic computing card series Tesla to be renamed: too confusing with Tesla
Hot news this week
Sources say Penguin Random House's deal to buy Simon & Schuster has fallen through
Any chance of taking over the agency? Sources say Tencent has been in contact with Blizzard for at least a year
Blizzard's founder responded to NetEase's contract renewal: Cooperation is a two-way street, and we will do our best to make Blizzard games accessible to Chinese players
Ali suddenly released a new chip, the domestic chip breakthrough, abandoned the American chip fantasy
Better than Huawei or Apple? It is revealed that Samsung S23 uses satellite communication: can also space voice
Players recognized as the best of the year! The Old Man Ring won four awards at the 2022 Pension Rocker Awards
According to sources, TSMC replaced Samsung to win a large order of Tesla's assist driving FSD chip, based on the 4/5nm process
Today is the 18th anniversary of Blizzard's World of Warcraft: unfortunately, the national service will be discontinued in January
Jinshanyun reported revenue of 1.97 billion yuan in the third quarter, down 18.4 percent year on year
Xiaomi Q3 has not returned to the normal growth track. Wang Xiang: The idea of high-end strategic quick wins is incorrect
The most popular news this week
China AVS3 video, audio standards rise! 8K/4K/ mobile for the first time
AMD ripper is finally not lonely! Intel Fever U returns to 56 core hard carry 64 core
The price of Xiaomi 13 to 4,500 yuan has sparked heated debate among netizens: Should you buy Xiaomi at more than 4,000 yuan
Thunder online game accelerator announced that it will be officially suspended on December 1
With the NIL technology, Canon wants to provide China with a lithography machine comparable to the EUV
Wechat iOS version 8.0.31 private test update: Added the function of dragging pictures and videos to send with one key
AMD Zen4 12 core price record low! The cumulative price drop is 20%
Priceless metal is thrown away: One million scrap mobile phones can recycle 68 kilograms of gold
The world's first 6GHz! Intel's "Ashes Edition" arrives early: You're out of the sky
SONY loosen up! PlayStation's multi-year super exclusive is coming to PC