Speed up the popularization of Wi Fi 6, get started with ax1800: the best choice for 299

And in terms of performance, it can also be perfectly adapted to support Wi-Fi 6 devices. Whether it is connection stability or speed, it is the best entry point for the current Wi-Fi 6 router.

Especially when multiple devices are connected at the same time, the Wi Fi 6 router can significantly reduce the data delay and jam.

At the beginning of the year, with the release of Android flagship phones, Wi Fi 6 standard has been adopted by various manufacturers for many times, gradually becoming the standard of 5g era mobile phones. 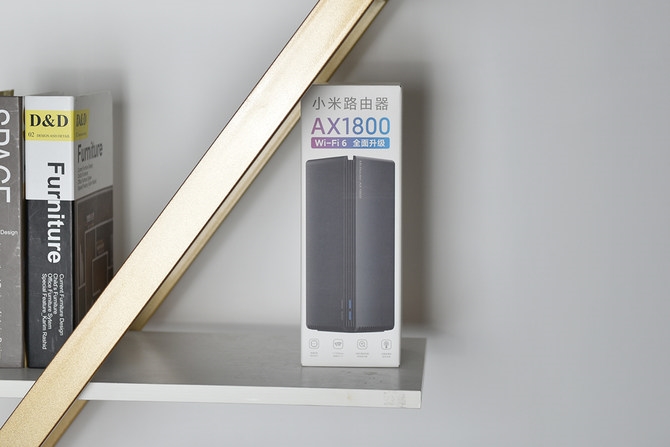 With the support of terminal devices, the router price of Wi Fi 6 has become more and more user-friendly,The launch of the Xiaomi router ax1800 can be perfectly matched with Xiaomi 10, Samsung S20 and Apple iPhone 11 series products, while the ax1800 can also be used for downward compatible Wi Fi 5 devices.

First of all, the appearance design of this product is introduced. The ax1800 released this time changes the exposed horizontal design of ax3600 antenna.

Using a vertical design style similar to the previously released AC2100, the overall appearance of the ax1800 is a cuboid, which hides the antenna design outside the router.

The two antennas are hidden in the middle frame to achieve 360 degree coverage. 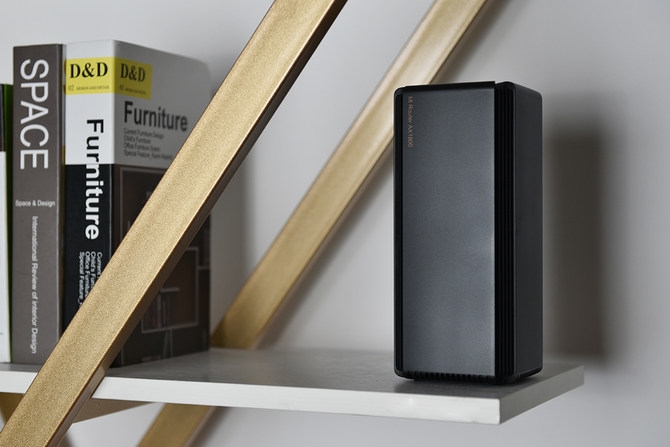 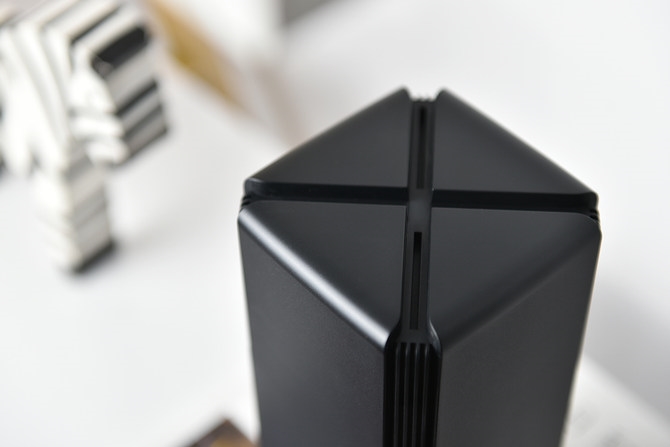 The shell of the whole machine is fixed with a buckle between the shell and the middle frame, which can be pried off along the top of X.

Tower cooling structure is used in the whole route, with large space inside the vertical to form large channel convection and large size metal fins,It provides a very good heat dissipation for the whole machine and a guarantee for the stable operation of the route. 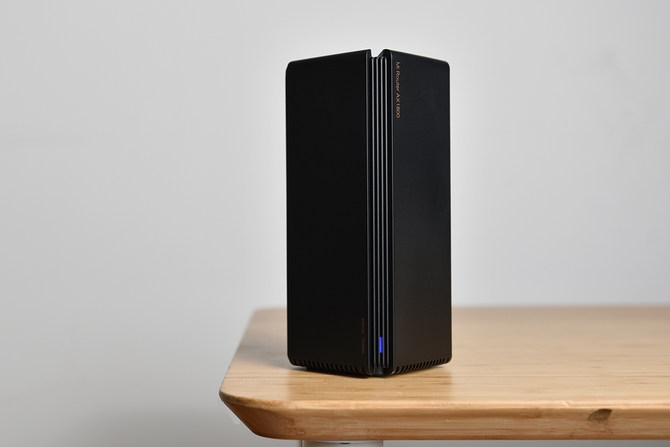 NPU is the processor's network acceleration engine, which is specially used to process and forward small and continuous packets. In theory, it can increase the routing throughput by 21%,Reduce the CPU data consumption to reduce the CPU load. 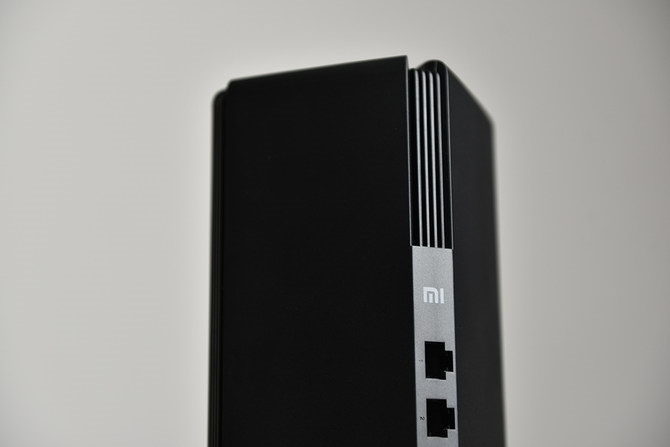 The advanced technology can give full play to the processor's capability with great efficiency, and at the same time, it has better control over the performance of heat dissipation and power consumption and stability. In addition, the tower type heat dissipation design enables this router to maintain a normal operating temperature all the time,So as to ensure the use performance. 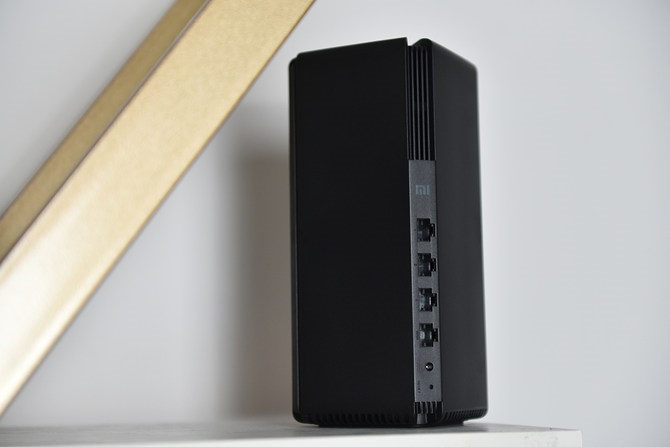 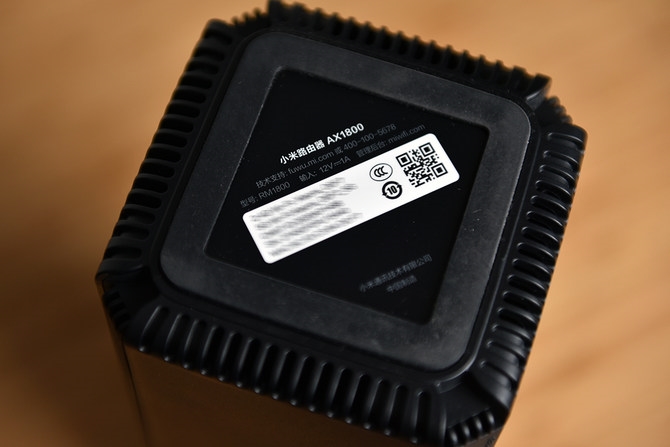 As the infrastructure of home equipment networking, router plays an important role in smart home ecology.

In addition to the advantages of access to a large number of devices, the Xiaomi router ax1800 can also monitor the security privacy vulnerabilities of mainstream IOT devices on the Xiaomi WiFi app to protect the network security of the smart home ecosystem。 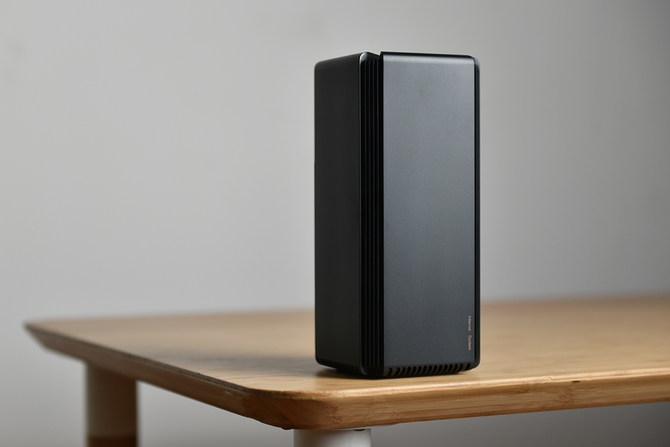 When Xiaomi intelligent device enters the network for the first time, it does not need to enter the password manually with the setting of Mijia app.

Xiaomi router ax1800 continues many excellent functions of ax3600 before, such as children's Internet protection, visitor WiFi, anti rub network, WiFi optimization and many other functions are retained, users can directly set up on Xiaomi WiFi app.

It also provides Tencent game acceleration function free of charge for 3 months for friends who like games, which can accelerate mobile games. 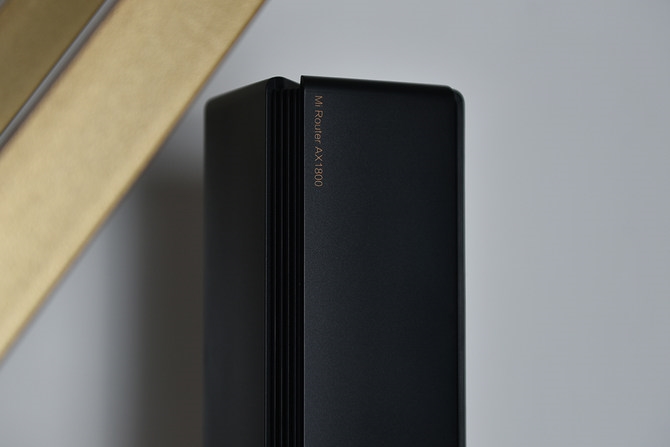 Xiaomi router ax1800 also supports OFDMA, MU-MIMO and other technologies and multiple mesh networking. OFDMA technology allows router to transmit data of up to 8 devices in one transmission, and network delay can be reduced by 66%;

MU-MIMO makes it easier for multiple people to surf the Internet. Many large family users need multiple routes for mesh networking to meet the needs of different complex family types. Xiaomi ax1800 can also be achieved.

After the upgrade, Xiaomi ax1800 and ax3600 can build mesh network to further expand the coverage of Wi Fi signals, bid farewell to the use of single router signals with dead corners, and completely realize seamless coverage of the whole house signals. 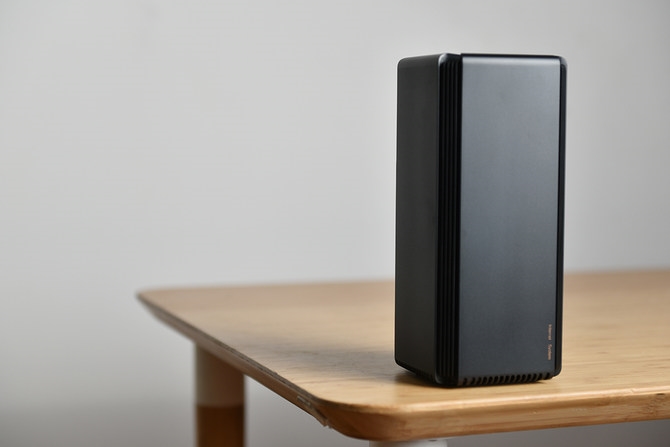 As the second product of the Xiaomi WiFi router, the Xiaomi router ax1800 has a lower price threshold and retains most of the functions of the ax3600.

For non feverish users, it can be perfectly adapted to the WiFi 6 mobile phone and other devices in the home. If the fiber broadband in the home has been upgraded to 500 megabytes or even gigabytes broadband, usually the network is used to watch video, play games and connect multiple intelligent devices for control, then a millet router ax1800 is definitely more than enough to be able to do all these work.

The launch of Xiaomi ax1800 route has further promoted the popularity of Wi Fi 6 route among ordinary users and has become a classic work.